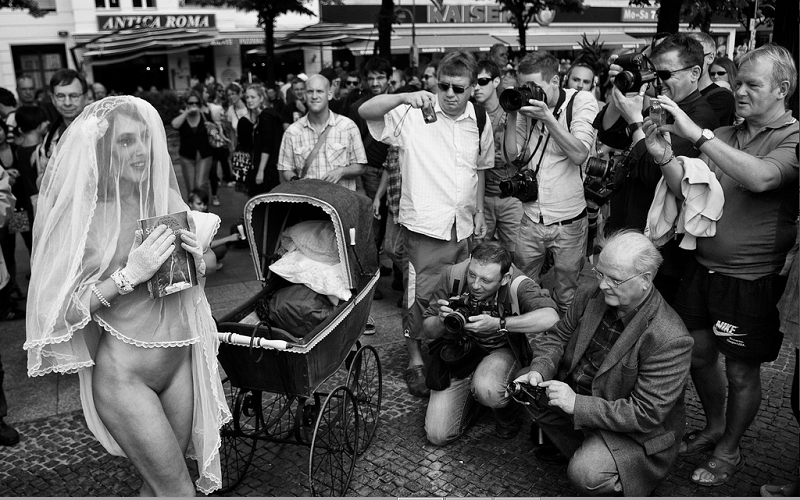 What To Do When Your Date Drops A Bombshell

| Virginity is a social construct and your moral compass is not located between your thighs. This should not be difficult to understand.

Growing up, there’s always that one guy at the party. We’ve all heard him. He sits there and just proclaims how much he just fucking loves eating pussy.

Well, first of all – good for you I guess? Second – is this some kind of fucking bizzaro world sales pitch (in which case, nothnxbai) and third, what the fuck do you want? A medal? A gold star? A slow but steady round of applause? I am ALL for sincerity and enthusiasm (in fact I actively encourage it. Is there anything sexier than someone who’s excited to fuck you?) HOWEVER it comes down to how we get to talk about sex in a public space and the disparity in genders in how we do it.

€œWhere such men love they have no desire, and where they desire they cannot love€ Well, thanks Sigmund Freud. Here’s how it breaks down; you can desire a slut but you certainly can’t respect her. And you can only love someone if they are pure. No experience? You can bet that there won’t be any real desire or want there. Try and tell me that sort of thinking isn’t vomit inducing.

This is still a thing. People are still wrapped up in numbers and sexual history, and it’s a losers game. At the end of the day, I don’t care if you’ve fucked one person or 1000 people, as long as you were safe, consensual and had fun. But still, there’s that €œwhat’s your number€ conversation going on in blossoming relationships. Not that it’s anyone’s business, but asking this shit outright is plain rude. I mean, what can you actual garner from this information? What they are good at? What they enjoy? Certainly not.

In Jessica Valenti’s best selling book, The Purity Myth, she begins to unpack our unhealthy obsession with virginity. €œWhat’s the difference between venerating women for being fuckable and putting them on a purity pedestal? In both cases, women’s worth is contingent upon their ability to please men and to shape their sexual identities around what men want.€ Really, there’s no right answer to this question, because you’re either frigid or a slut. 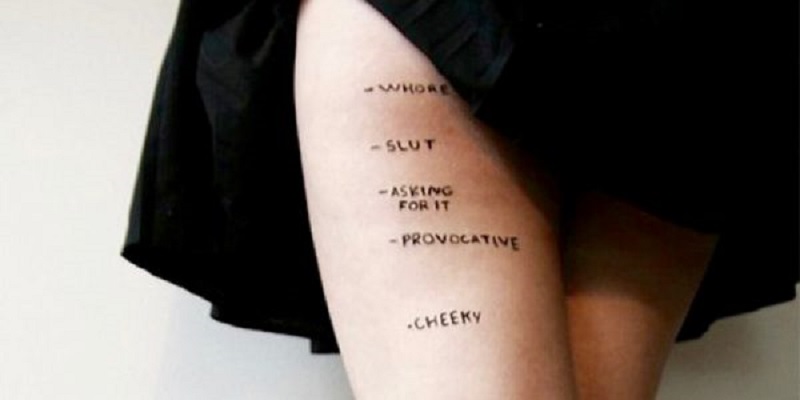 The madonna-whore is heteronormative and any reasoning for it is grounded in out-dated discussions of evolutionary psychology.

Deborah Walker-Morrison looks at the Madonna-Whore and how it’s been applied to cinema based on evolutionary theory, citing Triver’s Parental Investment theory and the concept of making a "worth-while" investment but guaranteeing that any offspring they provide for is theirs. And that, well that comes from a chaste woman.

Read More It’s all about self love

"Unlike 95% of mammals, however, humans are also a pair-bonded species, with most men investing in their children and spouse(s) and providing (varying degrees of) parental care. These two opposing facts about human sexuality underpin the Madonna-Whore binary, with its attendant sexual double standard and mate-guarding practices of patriarchal cultures, since men’s greater desire for multiple, short term partners is most often counterbalanced by an equally strong desire (driven by paternity uncertainty) for a chaste, kind, long-term partner (wife/mother) who will invest selflessly in offspring which the men can be sure are theirs."

Spoiler guys – virginity is a mother-fucking social construct and your moral compass is not located between your thighs. This should not be difficult to understand.

The idea that a women’s sexuality and desirability is dictated entirely between how many people she’s fucked (or perceived to have fucked) is gross as hell.

It takes away women’s sexual agency, removes any nuance and creates this fucked up balancing act where you need to have this pristine sexual history but no gag reflex. Cause that’s realistic. If we’re going to have open and frank discussions about sex and sexuality, we do it with an open mind and sense of respect for others. We need to make sure that we’re not demonising people based on what they do or don’t do with their body, because frankly, that’s a small part of them as a human being, and like hell is it our judgement call to make.

Why are we still using who, why and how people fuck as some sort of warped morality barometer? It’s out-dated and we need to work towards having a more open and mature understanding of human sexuality. Fuck the madonna, worship the whore, whatever. Just don’t be an asshole.