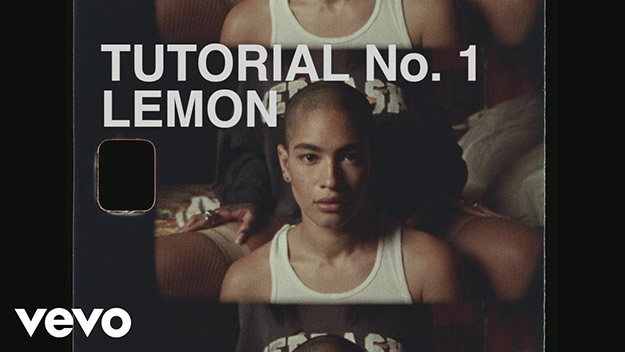 | Drake & N.E.R.D’s ‘Lemon’ remix lets us remember why we love when Rihanna features in songs.

The music video for ‘Lemon’, the new single released by throwback legends N.E.R.D and featuring rap from Ri Ri, is trending worldwide, and for good reason too.

After a seven year (!!!) hiatus, Pharrell Williams, Chad Hugo, and Shay Hayley of N.E.R.D have launched a star studded offering of new tracks featuring the likes of Kendrick Lamar, MIA and Andre 3000.

But the most hyped so far has certainly been Lemon, in which Rihanna absolutely masters her rap sections, and also rocks the music video, which is a brilliant wee film which begins with the pop legend shaving a woman’s head in a dark hotel room. Trust me, it’s worth a watch…