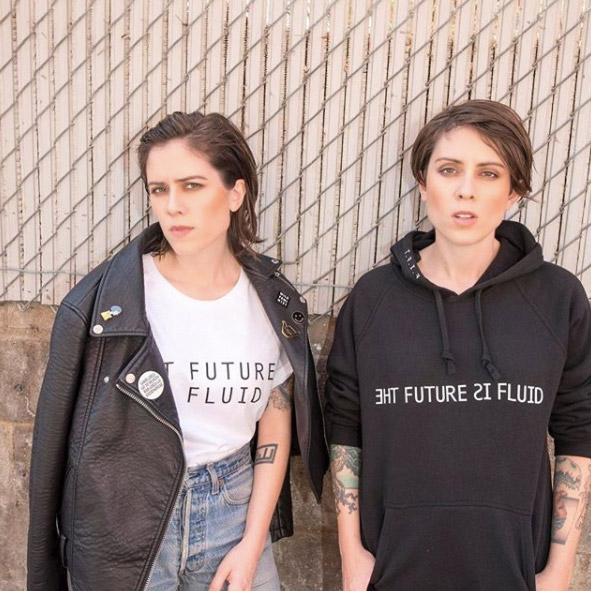 Royal Wedding: 6 tips to ensure they don’t rue the day

|Gender neutral fashion is all about diversity, feminism and style. Get the inside knowledge on why High Street Fashion Brands are jumping on this bandwagon!

Eagle-eyed shoppers were quick to spot something different in Zara’s new collection on its website. The Independent detailed that some of their clothes are presented by members of both sexes, despite being categorised as belonging to a specific gender. For instance, a coat bearing the Zara Man label also appears on the selection of women’s outerwear.

Zara’s latest collection is further proof that gender-neutral clothing continues to be a big hit in the fashion world. In fact, some industry experts have said that unisex clothing is not just a trend; it’s now the norm in fashion. GQ claim that the right question to ask is not ‘Why bend the gender rules?’ but rather, ‘Why not?’ They pointed out that closing the gender gap in fashion is not revolutionary – it’s evolutionary. It reflects how modern society is becoming more relaxed in terms of perceptions about gender.

Some even argue that the widening acceptance towards unisex clothes serves as another step for promoting gender equality in general. It comes in light of the fact that gender-neutral clothing provides people with more options for self-expression.

In truth, identity is the main reason why more people are now embracing gender-neutral fashion. The distinctive line that separates the identities, which can be expressed by a man or woman, is now blurred. While it’s become more acceptable for women to be seen wearing clothes traditionally associated with men, actresses such as Emma Watson, Julia Roberts, and Jennifer Aniston display non-conformity by attending red carpet events in suits. On the other hand, there are men who now wear skirts and dresses even during regular days, with celebrities like Jaden Smith, Kanye West, and David Beckham at the forefront. The daring choices of such personalities help spread the message of gender-neutrality: expressing yourself and not allowing the status quo to dictate who you should be.

The movement has influenced even some of the titans in the industry. Take Part reports that other major fashion labels such as Gucci, Prada, Givenchy, and YSL have included androgynous clothing in their ranges. This initiative, coupled with the celebrities who embrace the style caused a trickle down effect. Other non-high fashion labels, like the streetwear brand American Apparel, are now incorporating the trend as well in the majority of their high-profile clothing ranges.

But like Zara, John Lewis is not the first to introduce unisex clothing for children. Kate Pietrasik, the founder of gender-neutral clothing line Tootsa, revealed her reason for starting the children’s clothing brand in an interview with the Telegraph. It stemmed from her frustration that there was a clear gender divide in infant wear. “I was dismayed to find baby clothes restricted to pink and blue, and even segregated by gender into separate aisles within the stores,” she said. This motivated her to create colourful, age-appropriate, and hard-wearing clothes that kids, regardless of their sex, will enjoy wearing.

Given that the projection is for the continued proliferation of gender-neutral clothing in the future, you can expect bolder clothing ranges to make their way to fashion stores in the months ahead.

Header Image by Tegan & Sara – Shop the collection at Wildfang. Proceeds to the Tegan and Sara Foundation.