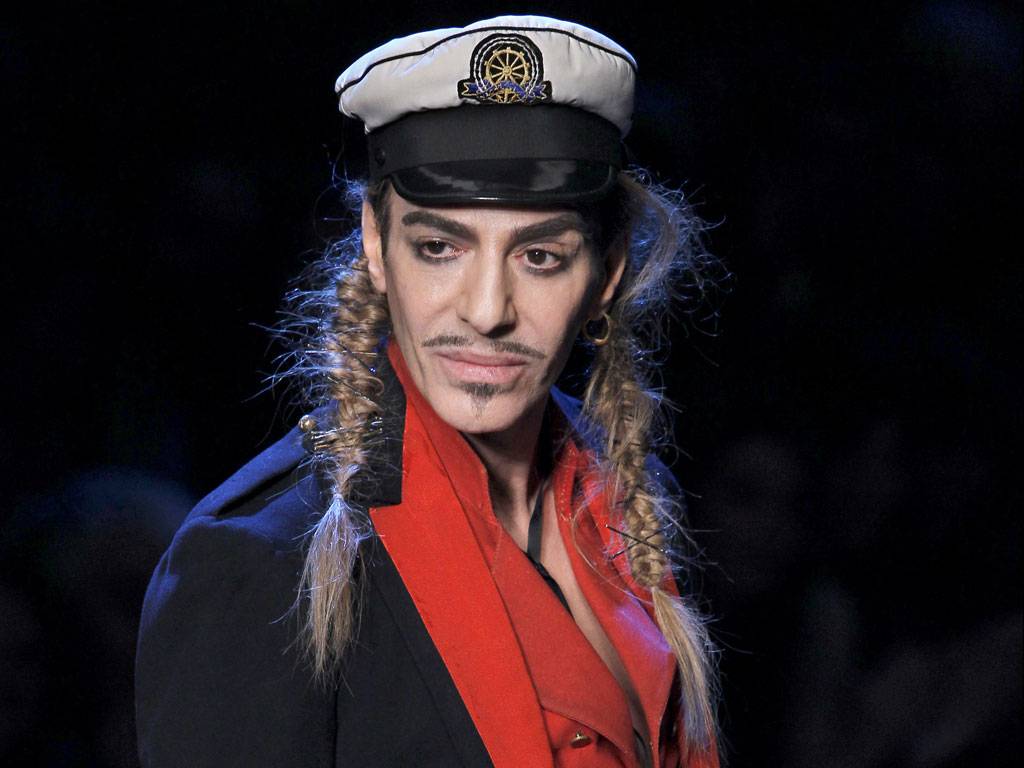 We all have idols, some are a passing phase and some are with us forever. They can have a fundamental effect on our lives, our tastes; sometimes our whole identity. So it’s no wonder that it can be so earth shattering when they turn out to be – well, put politely – disappointing. From crazy religious dedication to awful political views, that ‘oh god’ moment when a celebrity you love is revealed to be a monster.

The inspiration for this piece came off the back of an interview from John Lydon (aka Johnny Rotten) claiming a great experience meeting the ex-UKIP leader Nigel Farage, and a possible friendship with none other than Donald Trump. Now, let’s get real here, I don’t think anyone one was under the impression that we were about to get a well thought out intellectual comment on politics from a member of the Sex Pistols; while they were revolutionary, exciting and non-conformist they are hardly known for their political acumen. There was a massive sigh of disappointment hearing someone who once stood for rebelling against tyranny and attacking social conformity vocally supporting the absolute worst of today’s authoritarian figures. To be honest, some of these statements weren’t too shocking from Lydon, as he may have lost his punk credentials along time ago. Remember his butter advert? 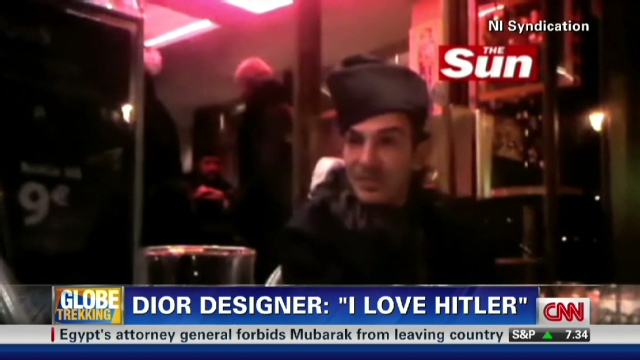 Now this one hurt me bad. If you were to ask me about my favourite collections ever, so many of them would be by John Galliano. He is, in my opinion, one of the greatest and most innovative creative minds in the world. During his time at Dior, the exploration of fetishism in his Fall 2000 couture collection or the Cleopatra realness served in his Spring 2004 couture collection blew me away. But it was his fall 2009 ready-to-wear collection under his own name will go down as one of my favourite collections ever! This Russian-Balkan, folklore, fantasy fairy tale dream makes me drool even when I see it now and truly cemented his place in my mind anyway as one of the all-time creative greats. But, then came the incident; in February 2011 Galliano was suspended following his arrest for an anti-Semitic tirade in a Paris bar. It was then revealed that this was not a one-time incident as Galliano was reported to have made a similar anti-Jewish comment the year earlier.

For those of us who remember the nineties, Clueless was fundamental to our lives; to be honest even the children born in or after the nineties worship it. The perfect teen movie with a killer wardrobe, Clueless is legendary. God, even the rubbish TV show was iconic – just try to get past the fake Cher and Tai. Starring in both the movie and the TV show was Stacey Dash. As Dionne, she was Cher’s other half and her outfits were just as amazing as Cher’s. Now this is where it gets weird. Since Clueless, Stacey Dash didn’t really do much of note – well apart from being in a pre-Kim Kanye West video. And apart from somehow not ageing, like, at all, she was busy becoming a Republican. Now when I say Republican I mean like€¦ seriously Republican. In 2012, Dash cemented her allegiance with a tweet, endorsing super-Mormon robot Mitt Romney. She then entered her famous statement in the gender-specific bathroom discussion:
>€œOkay, then go [to the bathroom] in the bushes,€

Completing the trifecta of awfulness, she recently came out in support for Trump’s Muslim ban. Well done, Stacey. Ironic that her most famous role would be starring in a film called Clueless, when she is in fact so Clueless.