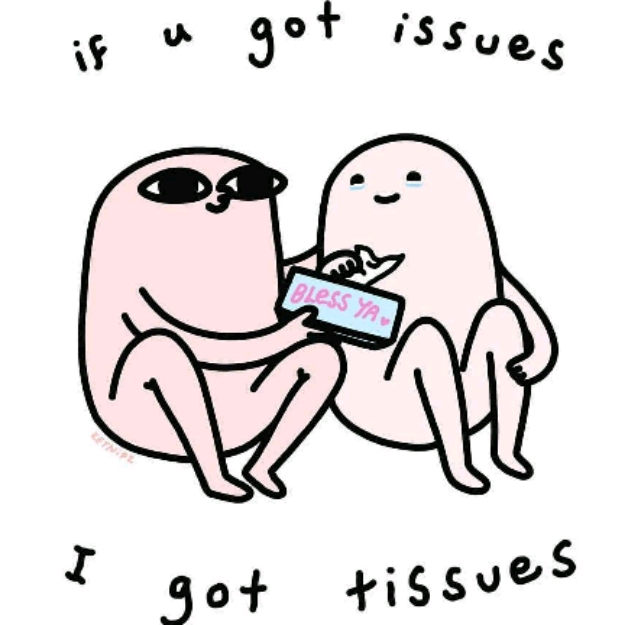 Day In The Life Of: Girl Gang, Confetti Crowd

Content warning : I chat about mental health and suicide – hopefully helping people feel more at ease about talking to someone when they need help, and what to do if the person they talk to is you.

Another day, another match. This time with Fijian photographer, ‘James’. We messaged for a couple of days and he asked me out on a cinema date.

Advice Part I : Never, ever, go to the cinema for a first date. Worst idea in the history of dating. Sitting awkwardly in the pitch black, in complete silence for 2 hours, next to some person you’ve only just met irl – not a good way to start a budding romance. Some may argue that it at least means you have something to talk about after the movie finishes, but if all you have to bond over is an embarrassingly ridiculous comedy starring The Rock and Kevin Hart, then this courtship has ended before it’s even begun.

James and I endured the cringeworthy slapstick then went to grab something to eat.

Advice Part II : Always. ALWAYS. Trust your gut. James was lovely – he didn’t say or do anything inappropriate (I know, that should be a given, but oh so not the case. Welcome to dating cis men, where they get a pat on the back just for treating you like a human.), he seemed interesting and he was bloody beautiful. But my gut knew something was up, it just didn’t know what.

After our meal I walked James to his train and it happened. Every daters nightmare. I don’t get nervous at all before going on dates, I love meeting new people & I’ve been on so many first dates now that I feel totally fine meeting randoms from the internet. But the goodbye? It gives me The Fear. If I like them – do I go in for a kiss? Do I just give them a hug? Oh my god, what if I’ve totally misread the signs and they don’t like me at all? Do I organise the second date? Do I suggest that we should just get married and have lots of babies? Or on the flip side. When I’m not into them. That’s when things get super awkward. James went in for a full kiss and I did the whole turning my face so it became a kiss on my cheek instead. Eeep. Saved by his incoming train, he jumps on and waves goodbye from the window.

Advice Part III: If you’re not into someone, tell them. If I’ve been on a date with someone & I wasn’t feeling it, I message them afterwards and honestly but kindly tell them just that. I would want anyone that didn’t want to see me again to do the same. I just think it’s the respectful thing to do. I’m not wasting your time, and you’re not wasting mine.

So I sent my honest but kind message to James & explained that I couldn’t figure it out but my gut felt like there was something else going on with him at the moment and maybe he needed to focus on that right now. And then I received the message that my gut didn’t prepare me for at all. A message that made not only my gut, but my heart wrench too.

‘It’s really weird that you picked up on that. Because, I’ve been off work for a while because of my depression and anxiety. And… I tried to kill myself 2 weeks ago.’

I freaked. the. fuck. out. This poor guy had some serious shit he was dealing with at the moment, to the point he was suicidal a mere fortnight ago & I’ve just told him I don’t want to see him again. I panicked. What if me not wanting him pushes him over the edge? Should I be finding out who his parents/friends are and getting them to check on him? What if he tries again and it’s all MY fault? All of the questions raced through my head. But I pulled myself together and chatted to him, and just listened. I checked in on him with a wee message every now and then for the next couple of months. He continued to get help from professionals, opened up to his family and was doing much better.

Now, should he have dumped that bombshell on me like he did? Hell no. And was it my responsibility to take on all of that emotional labour for someone I’d just met? Fuck no. But, as someone that suffers from mental health issues myself, I know what that hopelessness feels like. And sometimes you need a kind stranger (or Tinder date apparently) to talk to. We all do. We all have times where we need someone to talk to, and there’s nothing wrong with that.

What Life is Really Like in an Eating Disorder Hospital

And so I’ll leave you with this.

If you need someone to talk to, here are some people that can help :

Has your mental health hindered or helped your dating experiences? I’d love to look into this further, email me at relationships@fashionfixdaily.com and let me know your thoughts.