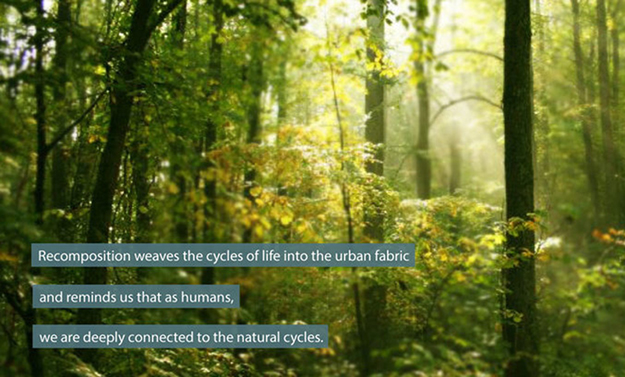 | A Ted Talk about how whether you’re dead or alive, you can still be environmentally friendly to the planet!


What if – instead of being embalmed and buried or burned into ash – our bodies could help grow new life after we’ve died? Join Katrina Spade as she discusses her idea in this TEDx talk – called the Urban Death Project – to create a new model of death care that honours both the earth and the departed. 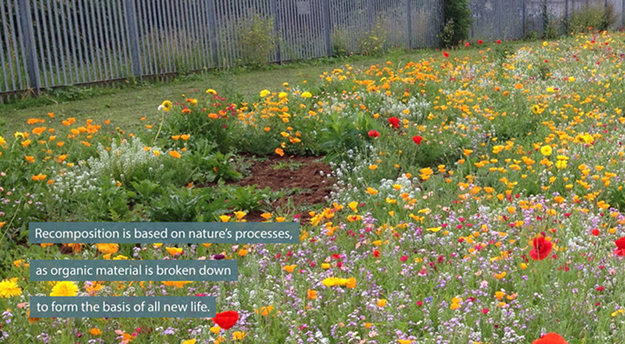 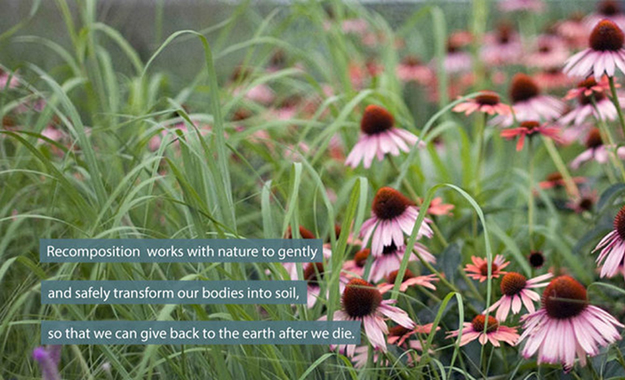 The Urban Death Project is researching an innovative new system of death care that respects our loved ones and the planet earth. This system – called Recomposition – transforms bodies into soil so that we can grow new life, like trees and flowers, after we die.

Read more What makes life worth living in the face of death?

The team consists of architects, scientists, engineers, legal strategists, and funeral directors. Together they are laying the foundation for an environmentally sustainable death care system. Their mission is to create a meaningful, equitable, and ecological alternative for the care of the deceased. Find out more in the video below:

The Power of The Podcast: Why we are so obsessed with audio?