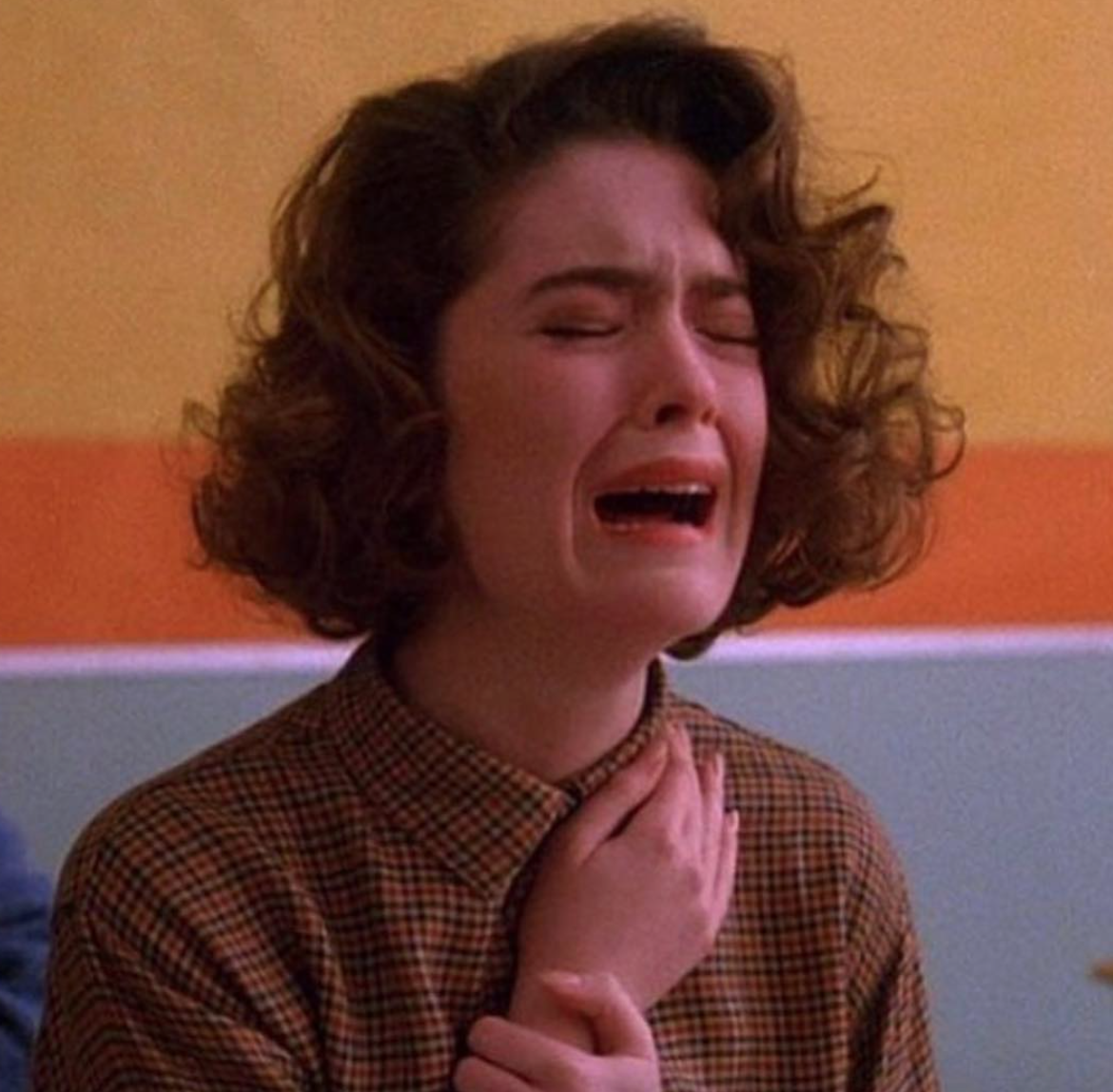 Is Instagram bringing back the chronological timeline? FFD talk you through the newest Instagram algorithm with exactly what you need to know.

When Instagram first announced that it was replacing the chronological feed with an algorithm, most people responded with a less-than-joyous reaction.
Scratch that. Bitches were angry. But as it happens, the social media universe has listened to our first world whines as this week, Instagram revealed the unbeliveable – the return of the time line. Well, sort of…

According to the announcement, the new Instagram algorithm will display photos and videos in a ‘more chronological order’ “” along with a “New Posts” button to give users more control of when they want to refresh their feeds. Sounds a bit too good to be true though, right?

When the first algorithm kicked in, Instagram hoped that the change would mean people would see more new content that was relevant to them. But as it turns out it only became harder to keep up with the millions of photos and videos people share “” and the algorithm? Well, turns out it was pish. To say the least, leaving some undesirable effects including some very angry (and ranty) social media influencers.

Where algorithms can be tricky to manage and maintain, a chronological feed requires little-to-no guesswork (all you really have to worry about is posting when your audience is most active), algorithm-based feeds can be influenced by a ton of different factors “” like how long people spend viewing your posts or the “genre” or type of content people engage with.

Announcing the news in a blog post, Instagram said,”We’re making changes to ensure that newer posts are more likely to appear first in feed. With these changes, your feed will feel more fresh, and you won’t miss the moments you care about. So if your best friend shares a selfie from her vacation in Australia, it will be waiting for you when you wake up.”

I think it’s fair fair to say that the announcement came as a pretty big surprise. I mean, we’ve lived in an algorithmic world for two years now, so the idea of Instagram dialing the algorithm back in favour of more chronological one has certainly left us shook and almost questioning it’s authenticity. But with the many extra features added by Instagram of late the the addition of “New Posts” button letting users to manually refresh their feeds feels like a somewhat natural progression.

The second change is much more important. According to the announcement, the new Instagram algorithm is now going to give more weight to when something is posted, and will prevent old posts from showing high up in your feed.

“Based on your feedback, we’re also making changes to ensure that newer posts are more likely to appear first in feed. With these changes, your feed will feel more fresh, and you won’t miss the moments you care about.”

So does this mean that the chronological feed is back? Well, no. Not exactly! What they’ve gone and done was basically adjust the current algorithm so that, among other things, 3 day old content doesn’t constantly come up on your feed, giving priority to newer content. Essentially, Instagram are shifting the importance (or weight) of the factors so that the time that people post has more influence on what appears on your feed rather than the initial tracktion. When will all this newness be kicking off? Well, that’s still TBA…

In other words, the feed is still algorithmic, but when you post to Instagram is more important than before. And thank goodness for that. Quite frankly, the amount of time I like a post from four days ago before wondering if the person behind it will now think I’m creeping up on them, is embarrassing. So, if this puts an end to the endless stories saying “˜New post up on the grid!’ I’m so down. Let’s hope the Instagram we all know and loved will return once more.

Are you excited for the return of the old Instagram?