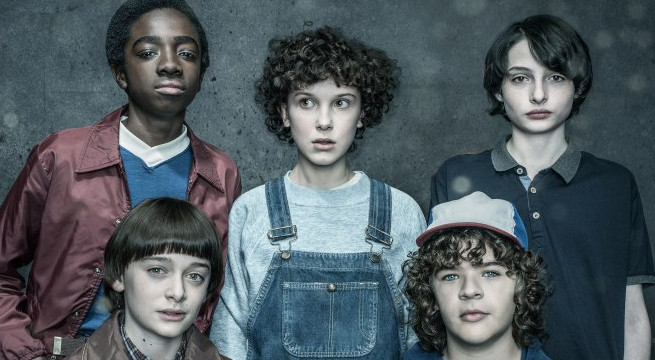 Me Too – No More Excuses

| Does Season 2 of Stranger Things live up to the original 1st season? The return of Milly Bobby Brown should not disappoint.

Get your eggos ready. The final trailer for the second season of Stranger Things is here. The world turns Upside Down again on Friday 27th October, and we can’t wait to be obsessed with the Hawkins gang once more. 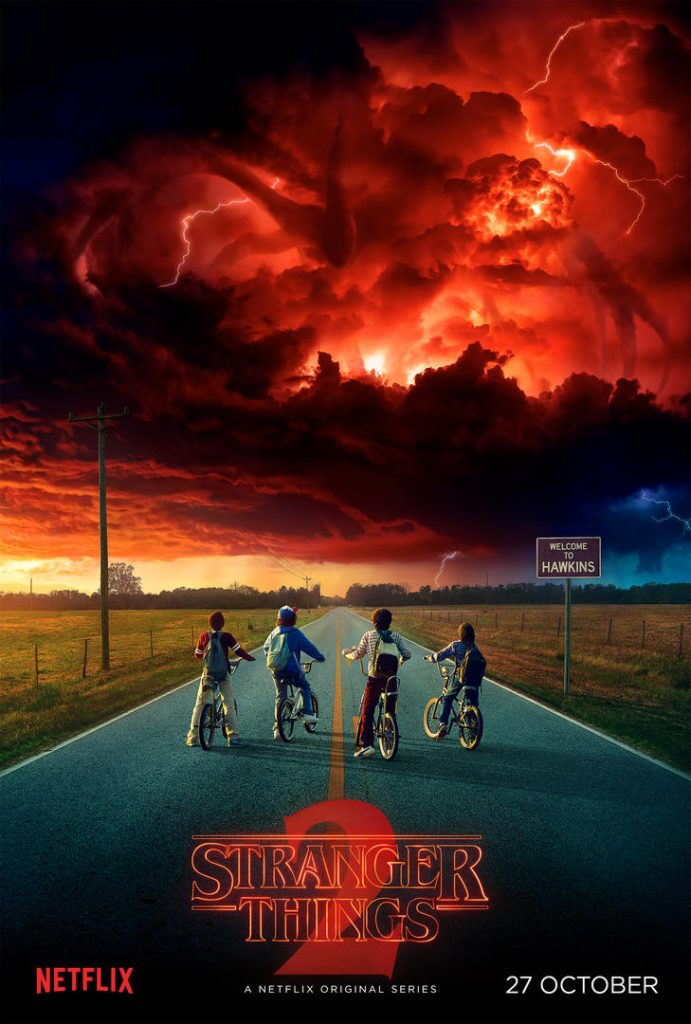 Stranger Things Season 2: What To Expect