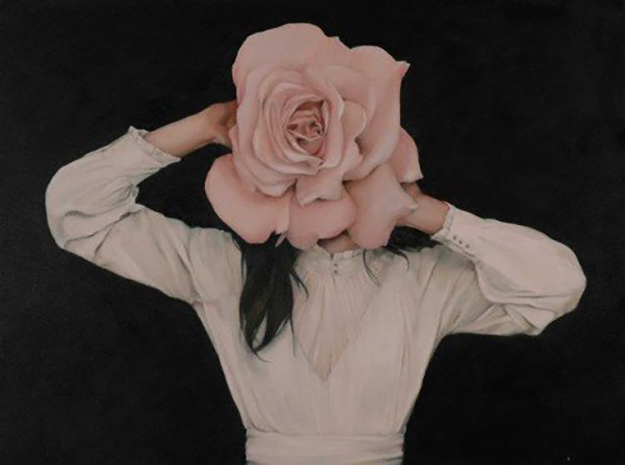 | Recognising the eating disorder symptoms of you or someone else is the first step to recovery. Here’s a personal story about an experience in a residential hospital for eating disorders.


Since the dawn of ‘To The Bone’, Netflix’s controversial new movie about a girl with anorexia, I have not stopped thinking about my time spent in residential treatment for my eating disorder, especially as the film’s main character, Eli, is my age. For the first time since ‘Girl Interrupted’, I’ve watched footage of the secret life I lead throughout my teens for the world to see. It is simultaneously troubling, because it has sent memories flooding back, and inspiring, knowing that those days are behind me now.

Firstly, I should point out that despite writing a blog post, based solely on the trailer, about how much of a terrible idea ‘To the Bone’ was, since watching the film I admit that I enjoyed it. This enjoyment stems from the idea that the taboo, and the stereotypes, and the myths, are finally revealed, in a way making it easier to explain and contextualize my experience to others. In many ways, the scenes of the film depicting the residential hospital were very realistic. The policies of sitting down in a watched room after meals with the bathrooms locked to prevent purging, the competitive secrecy of hiding one’s habits from other patients, the obsessive body-checking, the anxiety of queuing up together on weigh-day, the torture chamber of the dining room and the lack of any personal privacy. 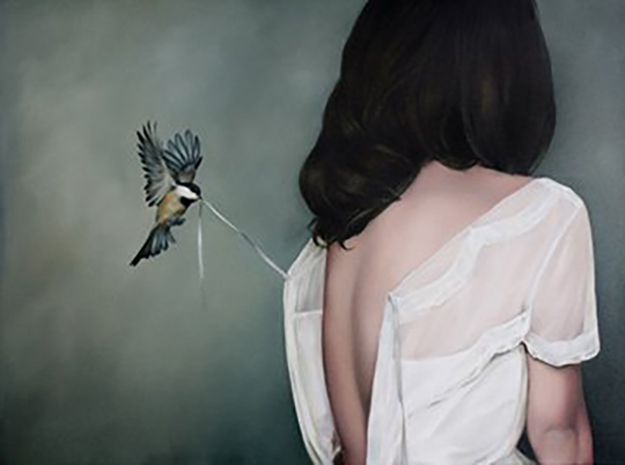 Of course there are elements of these scenes that are entirely unrealistic, obviously for the purposes of the plot. For example, the faux romance between two patients, which in reality would never happen for several reasons. Firstly, those with anorexia who are extremely underweight or undernourished have physically and mentally, no capacity for love or sex, amongst many other annoying rom-com cliches in the film that defy the actuality. There are other somewhat troublesome stereotypes accentuated by ‘To the Bone’, such as the broken family stereotype (it must be the parents!), the ‘I’m not like other doctors’ doctor, the lack of real threats to patients who are clearly on death’s door (Eli lost weight in hospital-that would not be allowed to happen!) , the lack of commentary on the issues of class and wealth particularly in the American healthcare system, the somewhat lack of diversity (perpetuating the dangerous idea that only pretty white girls can have anorexia…), and the list could go on.

But the point of this article is, to give something of a minor insight into what life really like in an eating disorder hospital. (I thought I’d do this in list form, because #lazymillenial)

A `whirlwind of emotions every single day.

A place for truly unwell individuals, not just rich kids who go on diets.

An experience that leaves a huge impact on your sense of self.

A place that is bound by rules and restrictions (and for good reason too, not that I respected that at the time)

A highly competitive environment due to the nature of the patients who lived there.

A traditional hospital setting, with beds all in a line with sick people hooked up to IV drips and heart monitors. Fatally ill patients are sent to ‘normal’ hospitals. Residential hospitals, like the one seen in ‘To The Bone’, are for long term, non-emergency inpatient treatment, and they are nothing like a sterile hospital environment, and in my experience, much more like big abandoned manor houses in the countryside or purpose-built concrete prisons on the M6, and the experience on the inside was much less like you’ve broken your leg, and much more like you’re at a giant sleepover.

A happy-go-lucky paradise filled with friendships and romances between like-minded spirits. Quite frankly, it is unapologetically miserable, particularly when detained involuntarily while all you want to do is be free. However, it is not entirely negative. At times, it can be a place of hope, where recovery is possible. There are diamonds in the rough. 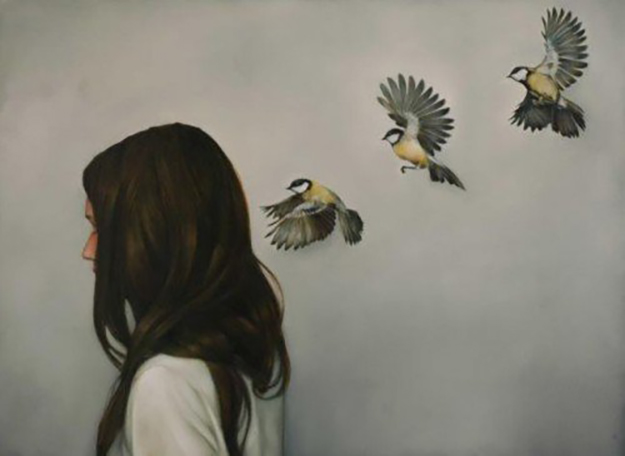 Overall, I prematurely judged ‘To The Bone’ because it made me feel uncomfortable, but it was actually a much more accurate portrayal of my experience in hospital and with the disorder than I had imagined. Perhaps it is good, as UK eating disorder charity Beat said in their press release, for more media attention, including fiction, around anorexia for the taboo to lessen. In the end, life has no ‘trigger warning’, and how will anything ever change if we, the people who have actually been through it, don’t tell our story?