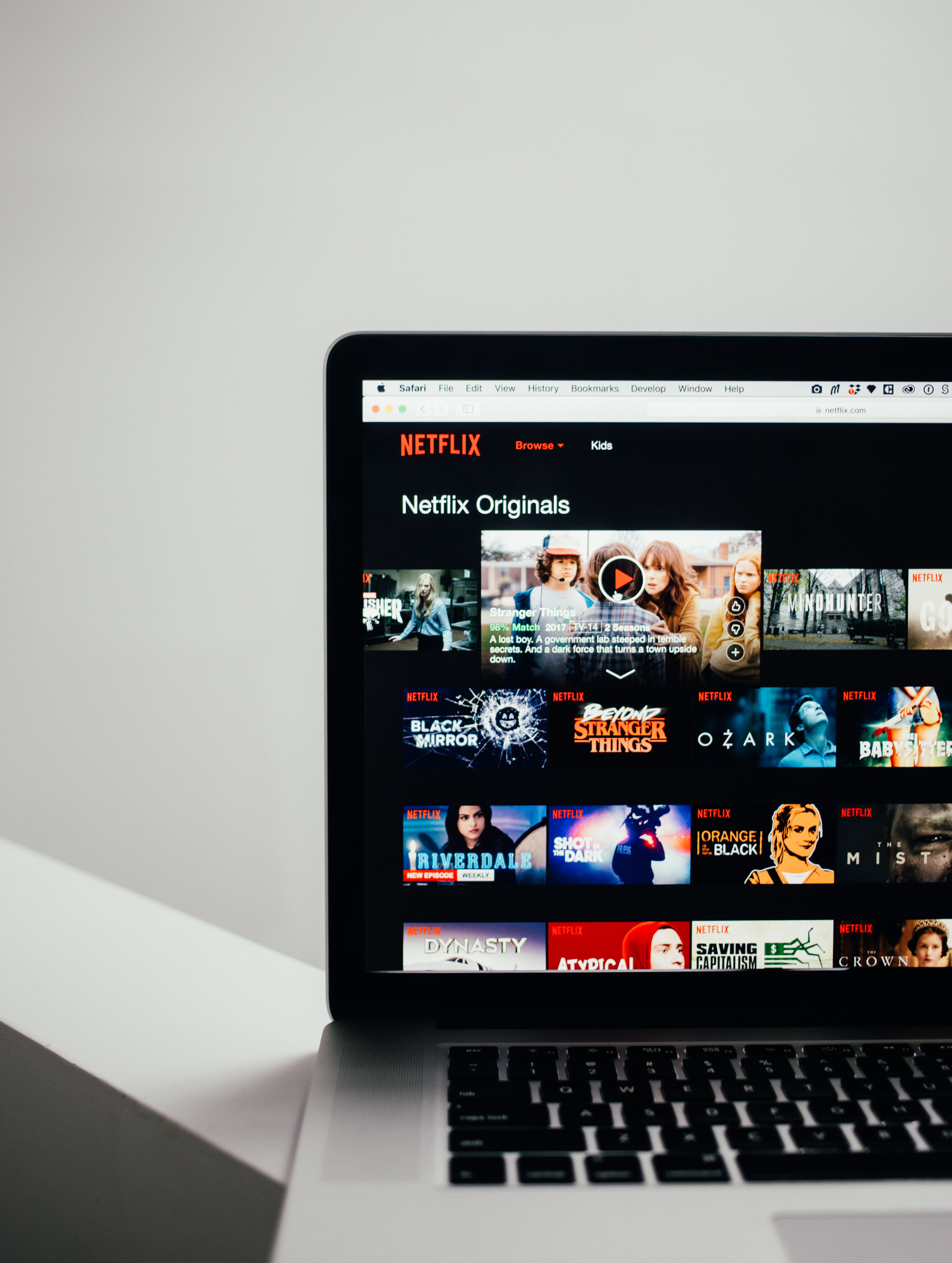 How to Become a Top Beauty Instagrammer

Who doesn’t love a good juicy, in-depth, addictive documentary? But once you’ve streamed through all the Louis Theroux and David Attenbrough that the internet has to offer, it can be tough to find something worth watching. Never fear, FFD is here to round up the very best documentaries to binge on, available on UK Netflix now!

A Netflix Original documentary series about a controversial cult leader who builds a utopian city in the Oregon desert, resulting in conflict with the locals that escalates into a national scandal.

Exonerated after spending nearly two decades in prison for a crime he did not commit, Steven Avery found himself behind bars again, this time accused of the murder of 25-year-old photographer Teresa Halbach.

With a potent mixture of archival footage and testimony from a dazzling array of activists, politicians, historians, and formerly incarcerated women and men, DuVernay creates a work of grand historical synthesis about the 13th Amendment to the US constitution and everything that’s happened since.

This documentary tells the story of the trial, conviction and acquittal of Amanda Knox for the murder of an exchange student in Italy.

This four-part Netflix original documentary series sets out to prove that there’s more to the conspiracy and murder of the ‘Pizza Bomber case’ than what was previously thought.

On December 9th, 2001, Kathleen Peterson was found dead at the bottom of a staircase. Did Michael Peterson do it? Watch this 13 episode docu-series to find out. And just wait until you hear ‘The Owl Theory’.

Classic Vintage Cocktails are Having a Comeback

Formerly known as “The Hermit Kingdom” for its attempts to remain isolated, North Korea is one of the largest source of instability as regards world peace. It also has the most militarized border in the world, and the flow of impartial information, both going in and out, is practically non-existent. And what’s more, its the perfect breeding ground for propaganda.

Star chef David Chang leads friends on a mouthwatering, cross-cultural hunt for the world’s most satisfying grub. Join the award-winning Momofuku chef as he hunts down surprising and irresistible flavor combinations in this star-studded culinary adventure.

Director Albert Maysles focuses on a fashion legend, Iris Apfel, who at 93 is still at the top of her game, choosing dresses, advising models and haggling with buyer.