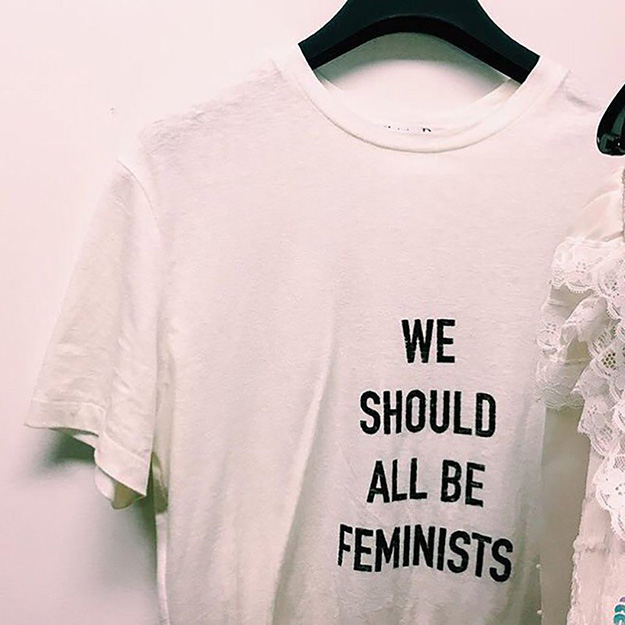 Are Internships Essential In Fashion?

| Define feminism and live by it; everyone should be a feminist because it’s 2018 and about time that women had equality.


The definition of feminism: A feminist is simply a person who believes in social, economic and political equality for both men and women, it’s as simple as that. So why has it become such a dirty word? 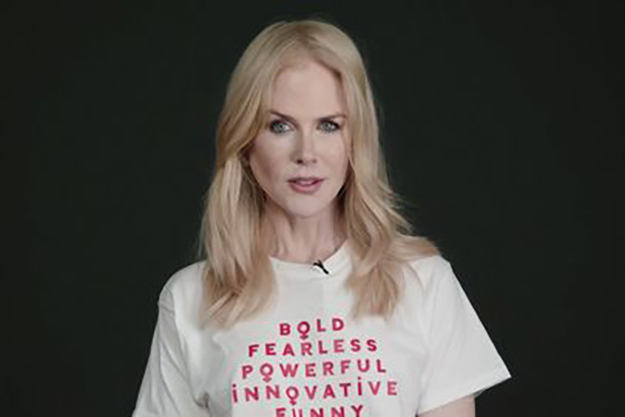 ‘Some people ask: "Why the word feminist? Why not just say you are a believer in human rights or something like that?" Because that would be dishonest. Feminism is, of course, part of human rights in general – but to choose to use the vague expression human rights is to deny the specific and particular problem of gender. It would be a way of pretending that it was not women who have, for centuries, been excluded. It would be a way of denying that the problem of gender targets women. That the problem was not about being human, but specifically about being a female human. For centuries, the world divided human beings into two groups and then proceeded to exclude and oppress one group. It is only fair that the solution to the problem acknowledge that.’ – Chimamanda Ngozi Adichie

Read More Feminism and Fashion – Are We Leaning In or Selling Out?

Reading excerpts from an inspirational TED talk by Chimamanda Ngozi Adichie, are celebrities like Winnie Harlow, James Corden, Nicole Kidman and Jennifer Hudson, in a new video for Glamour magazine. One look at the negative youtube comments on this clip and you will see exactly why messages like this are still so necessary. Seriously, they will fill you with rage. Enjoy the video but read the comments at your own peril.