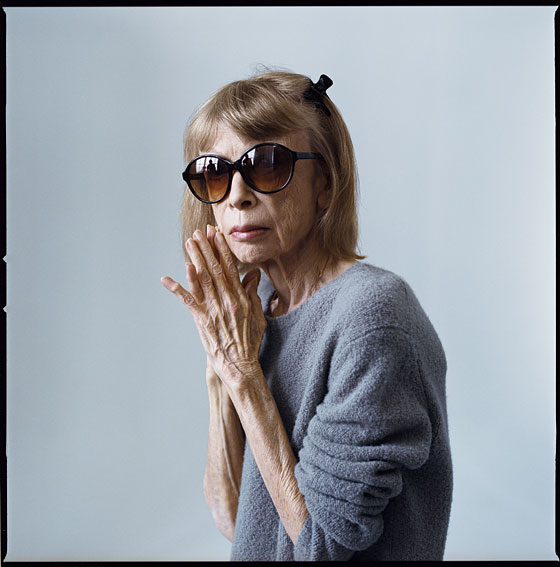 | Writer Joan Didion will have a Netflix series based on her. Reflecting light onto the highs and lows of her career.

Witness a portrait of one of the most influential American writers of the 20th century. Joan Didion: The Center Will Now Hold, is launching on Netflix October 27.

"We tell ourselves stories in order to live." – Joan Didion

The film, which received its world premiere at the New York Film Festival, features extensive interviews with Didion, who speaks with refreshing candor, as well as commentary from industry insiders sich as Anna Wintour.

Watch the trailer below, and let us know what you think: