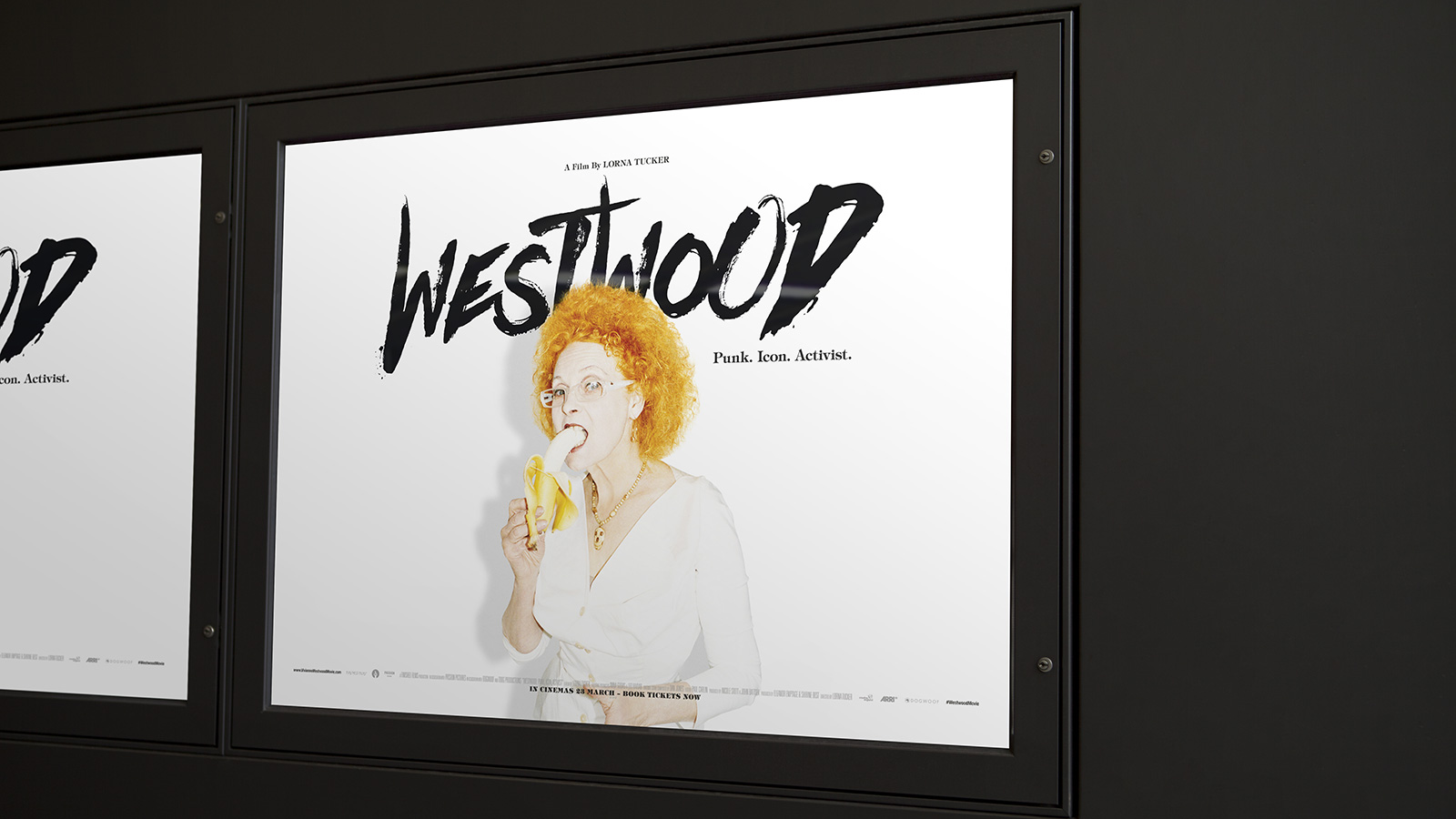 Happy birthday Vivienne Westwood! To celebrate, we’re getting excited about her first ever documentary! WESTWOOD: PUNK, ICON, ACTIVIST, is a film created by Lorna Tucker about the life and work of the legendary British fashion designer; profile of a punk as she fights to maintain her brand’s integrity, her principles, and her legacy.

The film is available to watch at cinemas across the UK (starting in London this week), with tickets available to book now in Scotland from 23rd April onwards at the Filmhouse in Edinburgh, and we cannot wait!

Read more: The secret to youth as told by Vivienne Westwood

"A gloriously eccentric one-off and a fashion original, she is an entertaining subject for this watchable documentary. And if it tiptoes around certain themes – she is not pressed on the contradictions between her eco-activism and the wastefulness of the fashion industry – the film still offers a glimpse into the controlled chaos of her creativity and her opinions on everything from hem lengths to capitalism to her third husband and collaborator Andreas Kronthaler." – Wendy Ide for The Guardian

What’s interesting is that the ‘Westwood’ was made without endorsement or even explicit permission. In fact, Vivienne Westwood herself has somewhat condemned the film, as seen in the following tweet:

Watch the trailer below, and let us know what you think!