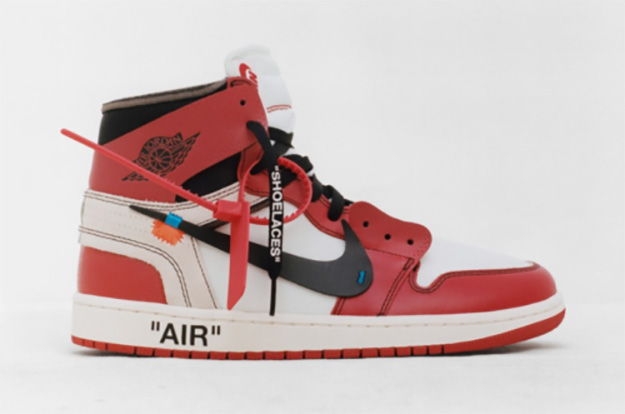 | Off White designer collaborates and creates a whole new take on the Nike trainer.

BoF announced this week that Virgil Abloh, legendary streetwear designer behind ultimate cool kid label Off White, is re-imagining 10 classic Nike models in his own signature style, to revamp the sportswear giant’s place in fashion. 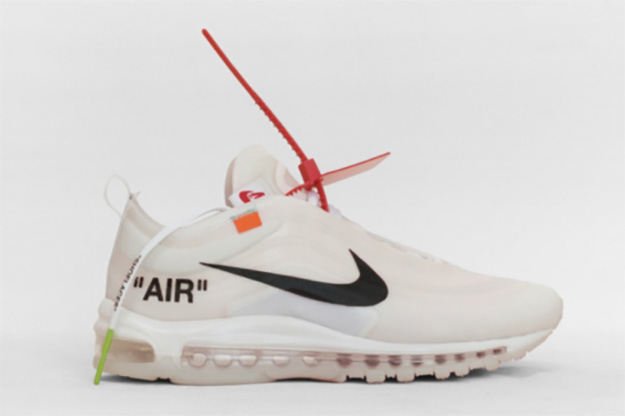 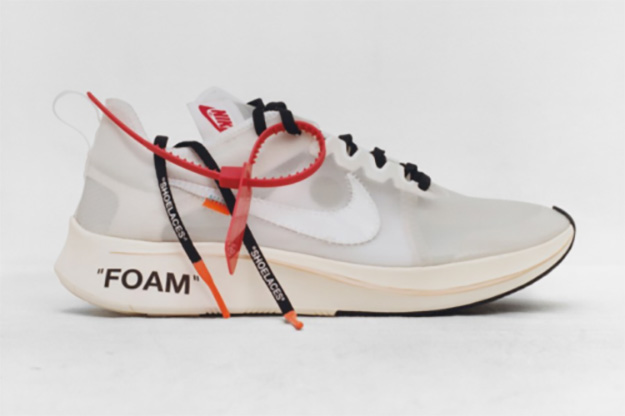 Speaking on the new collaboration – which is destined to be a huge hit amongst the sneakerhead and fashion communities alike- Virgil Abloh said:

“I always like a challenge. The idea of ‘The Ten’ is Nike going into its history and asking a designer such as myself to tell a story by highlighting a design detail and innovation within [each of the] ten models. What’s interesting is the scope of the project. It’s a hallmark, a very important idea of post-modern culture, innovation and athletic performance all intertwined into one.”

The red cable tie is a key feature on all ten styles, an interesting take on the logo tag trend, and perhaps even a comment on our bond with material objects. The translucent finish, the basic-bitch font labelling (the shoelaces are clearly printed with "SHOELACES"), and the simple orange-white-black colour scheme merge to create a smart, sleek sneaker collection with a cool streetwear edge. 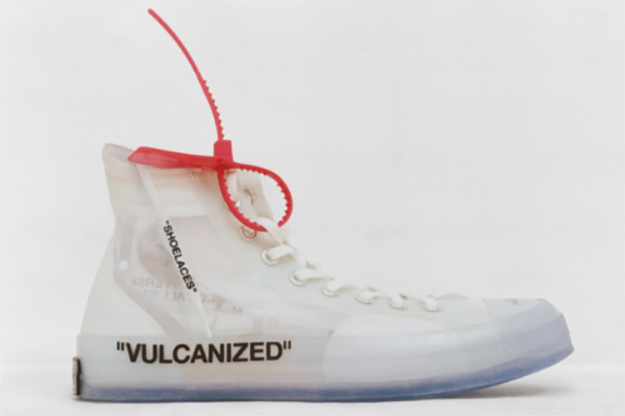 “The Ten” is more than “just another Hypebeast project. The future of streetwear is that it should no longer serve itself. This project is truly a democracy of how design explores the world. I’m interested in how the kid that’s standing outside his or her local Foot Locker or Nike Town buying Jordans and taking my ideas gets inspired and takes a marker to the shoes or attaches a red zip tie and now they’re part of the conversation.” – Virgil Abloh

Find out more at BoF