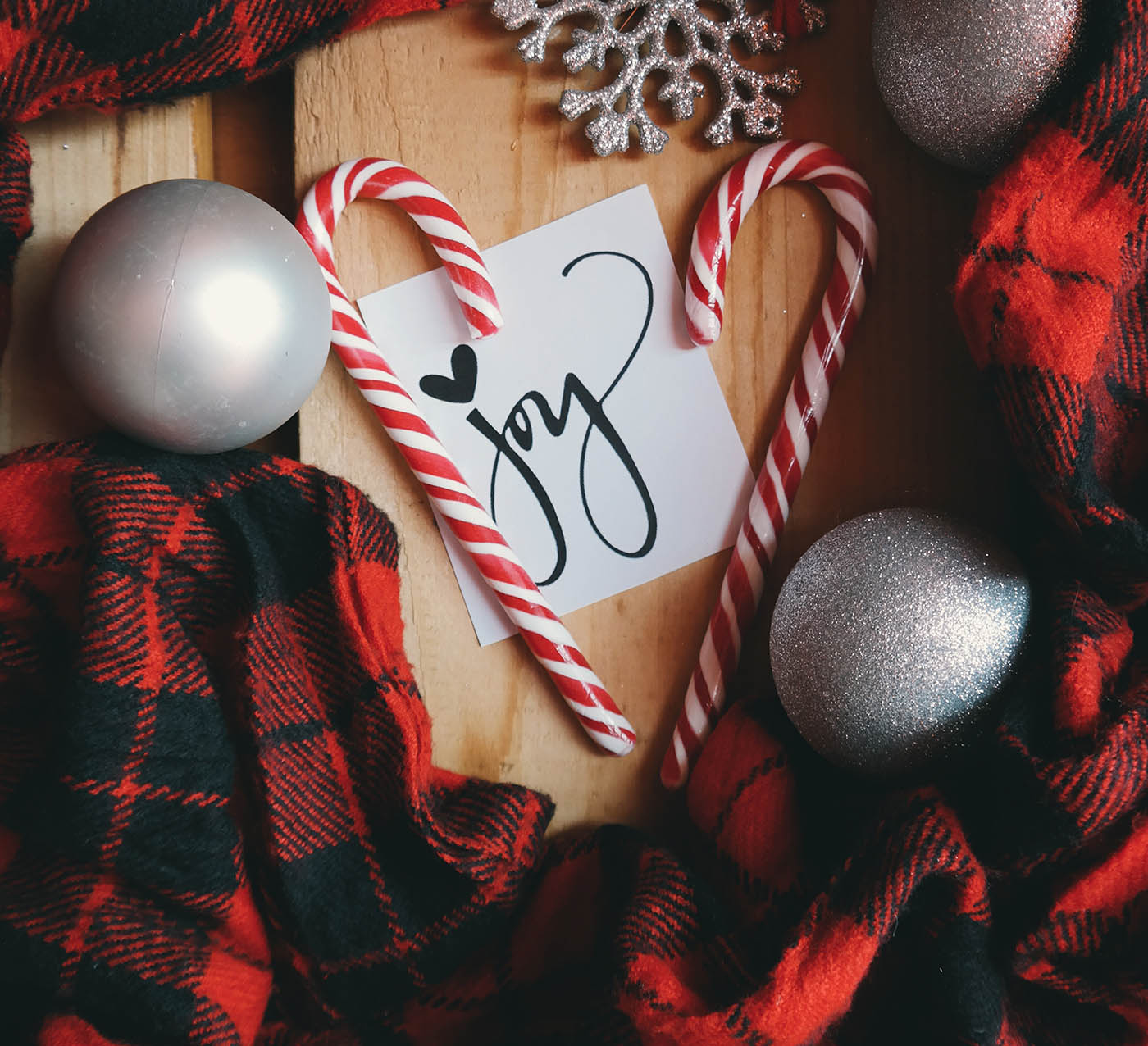 2017 The Year Feminism Stopped being a dirty word

We all have some family ingrained Christmas Traditions that make no sense. The Traditional Christmas walk for instance…why do we go for a walk in the cold? We don’t go anywhere, just a little wander and then back home! Pointless isn’t it?

Well we decided to investigate some Christmas Traditions to find out where they came from.

The last Sunday before advent, is the traditional day to get busy with your Christmas pudding. It takes its name from another custom – everyone in the household taking a turn to stir and make a wish.* *During this mass stir-athon, a silver sixpence would be added to the mix. The theory was that the finder would receive wealth and good fortune in the year to come. 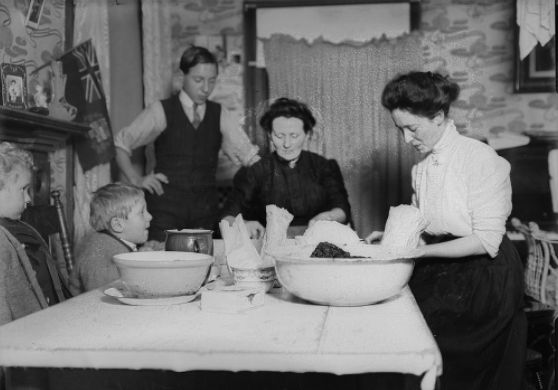 For many families, Christmas Eve wouldn’t be complete without a re-run of It’s a Wonderful Life. But previous generations liked nothing more than swapping ghost stories on rumball (old 18th century nickname for 24 December). The most famous leftover from this tradition is Charles Dickens’ A Christmas Carol.

In the early 20th Century the Christmas Stocking became mainstream. This, in fact, was an adaptation of the Saint Nicholas Day custom to leave shoes out, in the hope that their inhabitants will receive treats for being well behaved and not lumps of coal. 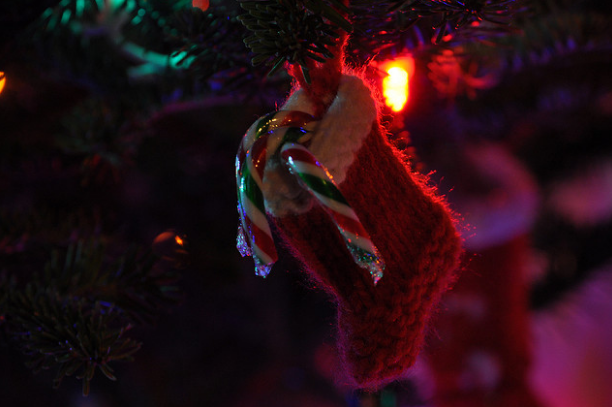 In Anglo-Saxon times, families would burn a faggot (a bundle of sticks) on Christmas Eve to determine which unmarried woman would be the next to wed. The sticks were bound with smaller, more pliable, green bands from the same tree. The women each chose a band and the first to break would be the first to marry.

In a sinister twist, the youngest male child of the household would then be placed on the burning faggot and the longer he stayed, the braver he would become. 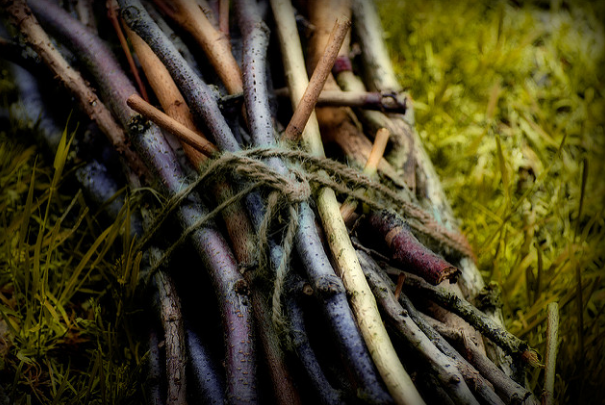 Carols were first sung in Europe thousands of years ago, but these were not Christmas Carols. They were pagan songs, sung at the Winter Solstice celebrations as people danced round stone circles. Early Christians took over the pagan solstice celebrations for Christmas and gave people Christian songs to sing instead of pagan ones. 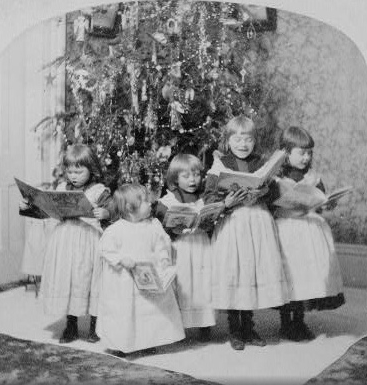 What Christmas Traditions will you be partaking in this year?