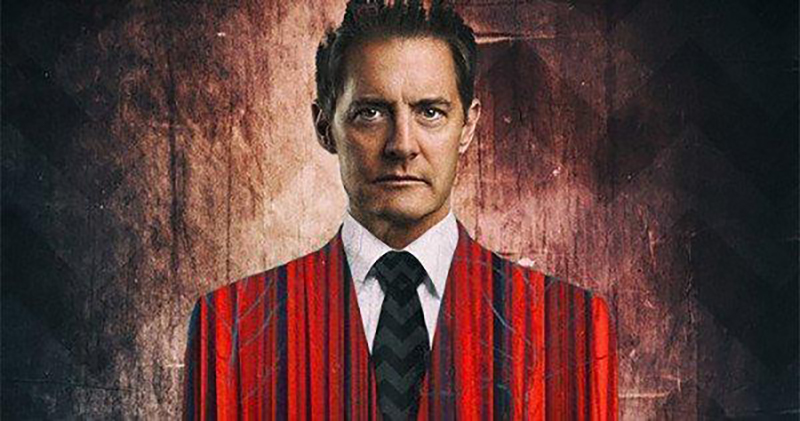 10 Of The Best Swimsuits On The High Street

|It’s the TV moment we’ve all been waiting for… The Twin Peaks Cast are back.

At the end of this month, on Sunday, May 21 to be exact, TWIN PEAKS will return to our screens.

In this teaser of only 50 seconds you are transported into the world of Twin Peaks, if I had any advice to give, it would be to go and watch the series before the release at the end of this month. Truest me you will not be disappointed.

Widely considered one of the most groundbreaking and influential broadcast series of all time, Twin Peaks followed the inhabitants of a quaint northwestern town who were stunned after their homecoming queen Laura Palmer was shockingly murdered. The town’s sheriff welcomed the help of FBI Special Agent Dale Cooper, who came to town to investigate the case. As Cooper conducted his search for Laura’s killer, the town’s secrets were gradually exposed. The mystery that ensued set off an eerie chain of events that plunged the inhabitants of Twin Peaks into a darker examination of their very existence. Twenty-five years later, the story continues…