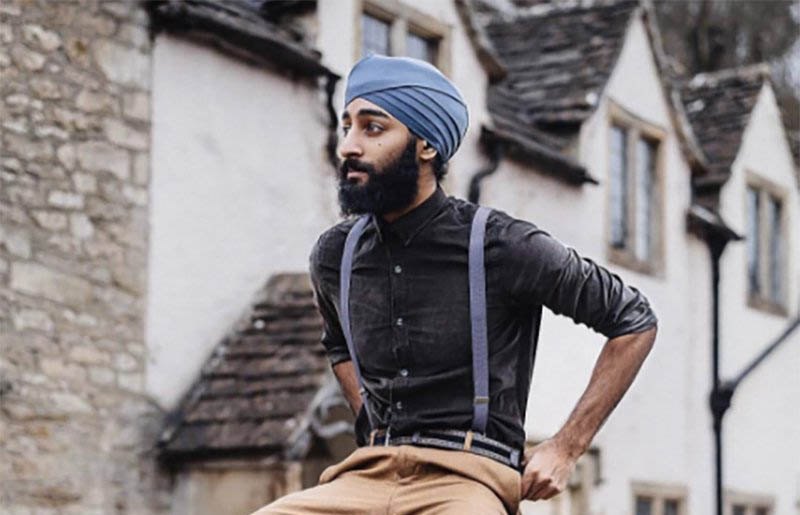 BNTM – Behind The Scenes on Episode Five

Sikh style has had a major impact on the fashion industry, although most probably don’t know that.

The now classic style of a Sihk man in a three piece suit along with a watch, turban and polished shoes started in the early 1900’s when Sihks moved to British Columbia in the early 1990’s. The Sikh temple in Vancouver introduced this classy and respectable dress code for Sikhs in order to help counter racism. The style stuck and soon the men were being lauded for their chic fashion choices.

Around this time turbans were being designed by fashion houses in Europe and being worn by style icons like Grace Kelly and Audry Hepburn, even the Queen was seen at a public event rocking a turban!

Culture and religion aside, the turban is now a statement piece for fashionistas everywhere and is worn in different ways to accompany different styles.

Pardeep Singh Barha is just one of the bloggers and street style stars showing how to wear a turban fashionably and how the niche style has cemented its place in fashion. Check out Barha’s Instagram .