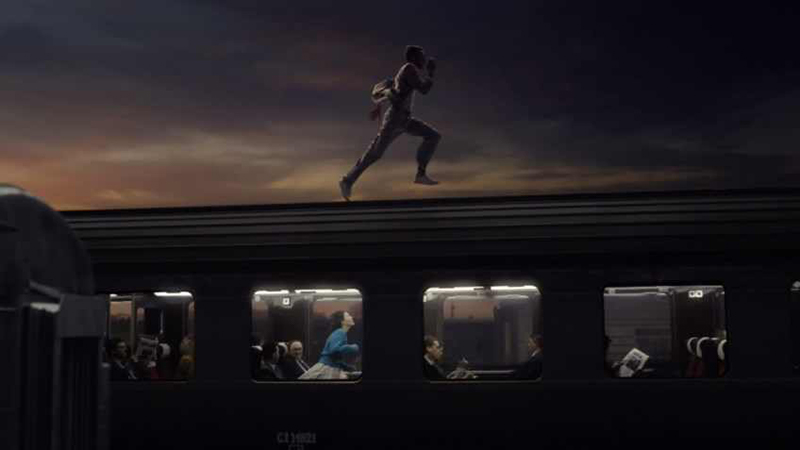 |The new brand film from Lacoste celebrates the French savoir faire and timeless polo elegance that has effortlessly shifted through the decades, from its conception in 1933 to the present day.

"A story of an epic journey and love at first sight."

The hero embarks on a turbulent quest throughout the decades: the style evolves, but the polo remains almost exactly the same.

Rarely does an advert capture the intensity of a full blown action/romance, the entire mini film is shot on public transport from the era and it gives the entire movie an air of mystery. Flipping between era’s in a short film can’t be easy and they achieved this seamlessly. The hair and the make up from each era is spot on and compliments the Lacoste styling perfectly.

Life is a beautiful sport.

7 Brands You Should Be Shopping In That Aren’t Zara

You can watch the making of video here, it’s interesting to see how they achieved such a seamless transition between the eras & take an in depth look into the wardrobe.