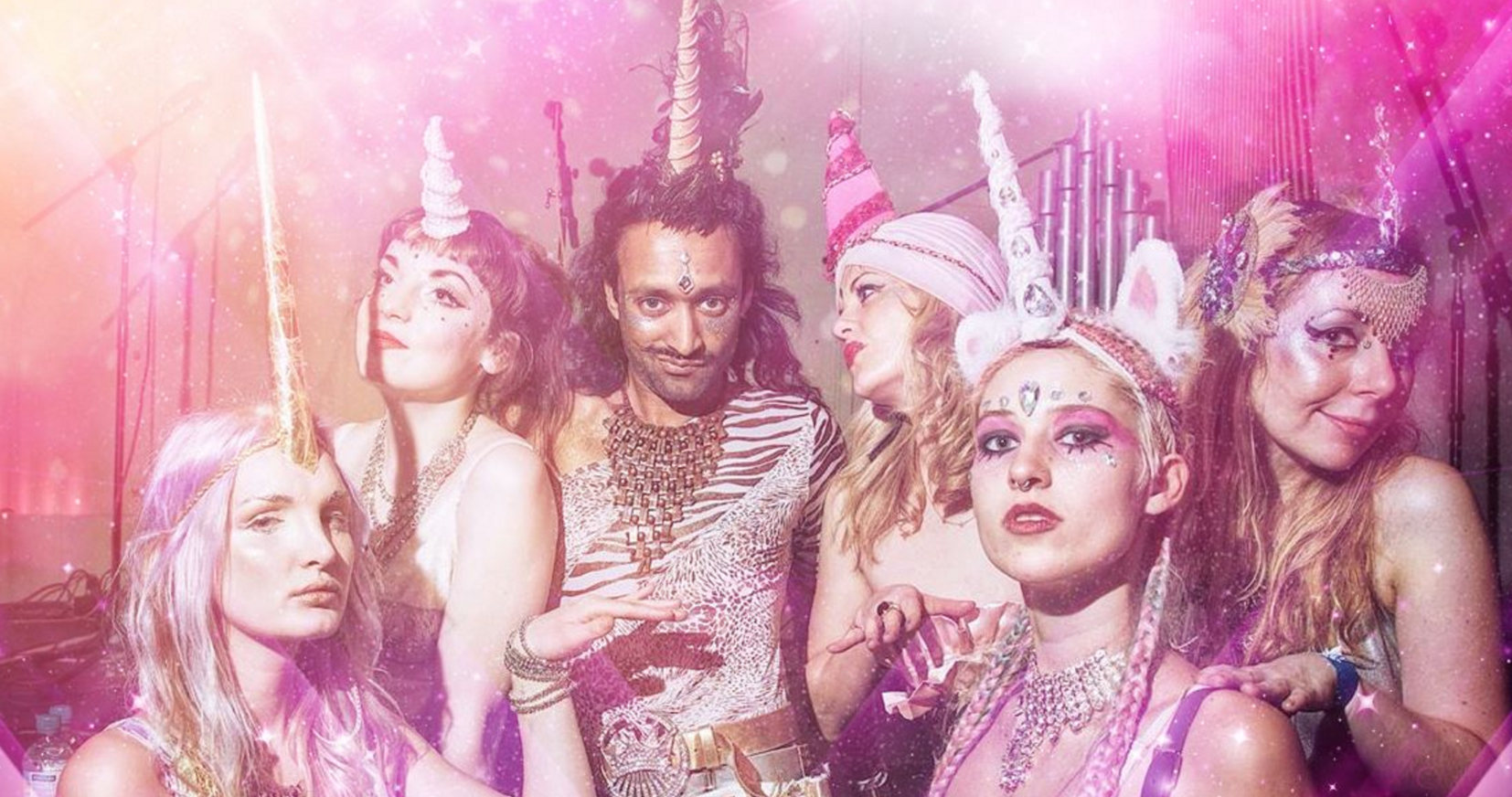 Vice have always been the go to for the weird and wonderful, and this is no exception!

"When a charismatic former alcoholic named Shaft had his life changed by Burning Man, he realized that he actually identifies as a unicorn. No longer able to face the monotony of work and life in the real world, he decided to form a polyamorous and hedonistic movement with other like-minded unicorns.

But as the unicorn revolution begins to clash with the realities of life and love, some of the "glampede" became disillusioned, and Shaft’s reasons for starting this whole thing came into question.

Is this the hedonistic, free love revolution we were promised in the 60s? Or is it as fake as the unicorn horns they wear, a desperate and clever ploy by Shaft to escape his own inner loneliness by starting a cult?"