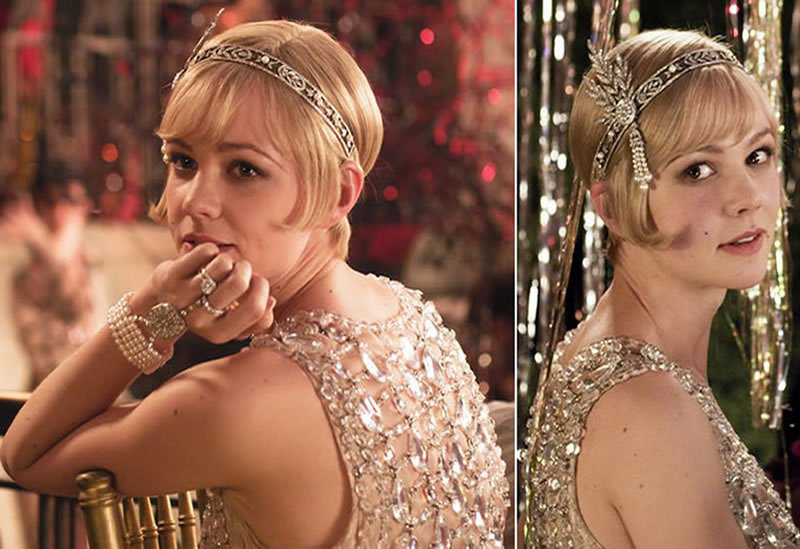 BNTM – Behind The Scenes Episode 8

The 1920’s wasn’t just all flapper dresses. Find out what other fashion items helped shape an independent, rebellious and sexually liberated decade for women.

Fashion is an ever changing industry, perfectly reflective of the social and political climate of the era. The 1920’s were no different. It was in this decade that Jazz music and dance became widely popular. Along with the popularity of Jazz came a revolution in women’s fashion.

Even in the generation before, women were still wearing restrictive clothes like corsets and covering their bodies almost entirely. With WWI came a huge shock and change in the everyday life and this was reflected in the clothing. Women were now able to vote and overall became more independent, rebellious and sexually liberated. The combination of fashion and music in the glitzy era was a huge force in the women’s movement. The style of this era is also timeless. With the remake of ‘The Great Gatsby’ in 2013, the flapper style of the 20’s regained prominence. The jewellery, the headbands, the finger curls! What’s not to love?!

Watch the video below to see just how much fashion changed in one of its most glamorous eras.