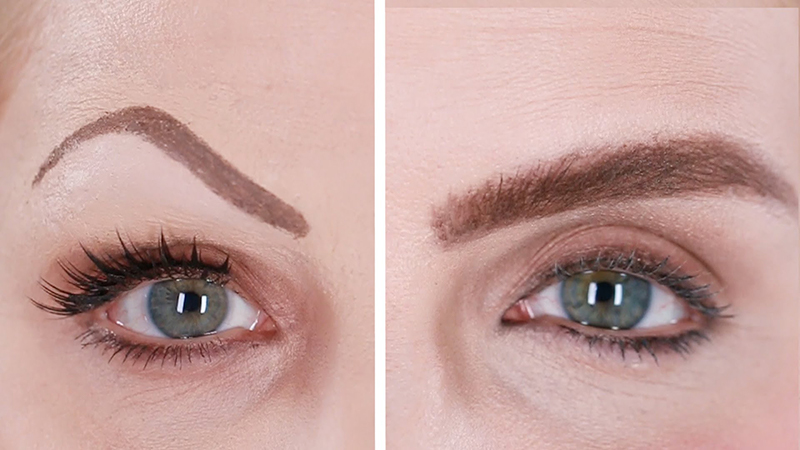 Eyebrows have seen it all, they have been through all of the changes that have come with the times. We cannot deny their importance in framing our faces. This video takes us back through the decades to really see the changes in how eyebrow shaping has come along over the years. 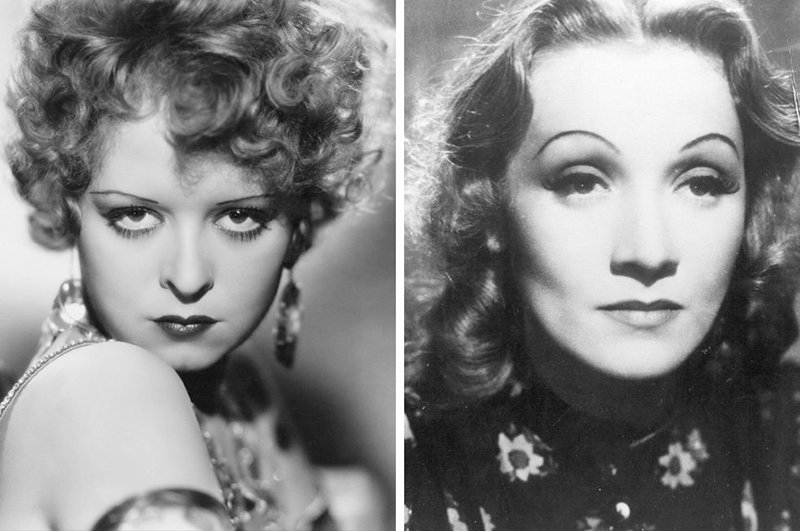 From the pencil thin brows of the 20s which allowed for more expressiveness in silent movies to the full bodied brows of today. The changes are distinct. Buzz feed starts this video from the 1980s but eyebrows have been equally as relevant ever before that time. Ancient Egyptians darkened their brows made from minerals, the Greeks also had a funny relationship with eyebrows. It was documented that when a cat died in a home, everyone who lived there would shave their eyebrows. In the ancient Greek and Roman cultures, uni brows were praised as a sign of beauty and was worn by the most intelligent and lusted after individuals. If they didn’t ave a uni-brow in those days, they would create one using black paint.

Its fair to say that we’ve come a long way since then.

Check out the video and tell us what your favourite eyebrow era is in the comments below!