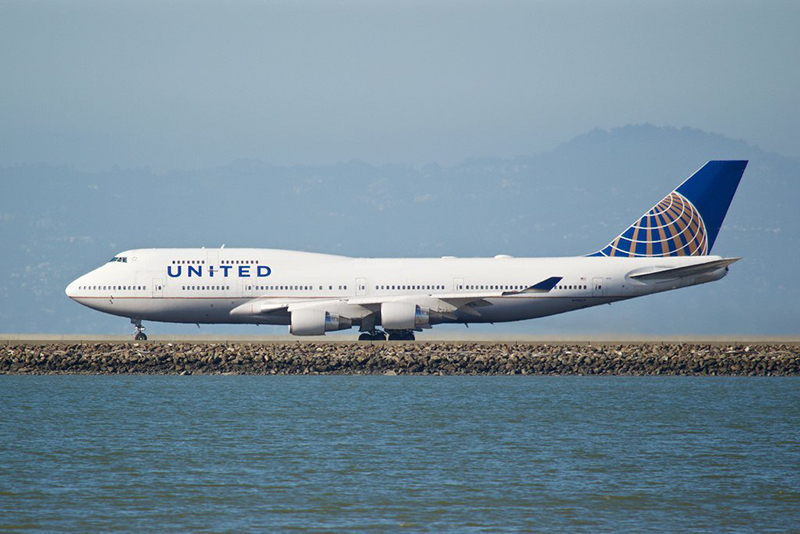 The Dresscode for women in the fashion world can be strict. Basically, women cannot board a United Airlines flight wearing leggings. Here’s a scoop on the biggest female clothing scandal yet.

Two teenage girls were barred from boarding a United Airline flight and the internet went mad; rightfully so!

This is another act of policing female clothing and we should most definitely be up in arms about it.

United defended the situation by highlighting that the girls who were flying with a Company Benefit Travel pass, and did not meet the company’s dress code policy. If they were flying as a regular paying customer, it would have not been a problem according to their representative. The two youngsters were instructed to get changed which made them missed their flights.

Keeping in mind that although the company has Clothing Policies that need to be followed for Company Benefit travel passengers; we cannot deny there seems to be a bias as the policies are more focused on female clothing than male.

Do you agree or disagree with United Airlines on this? Share your thoughts in the comments below.