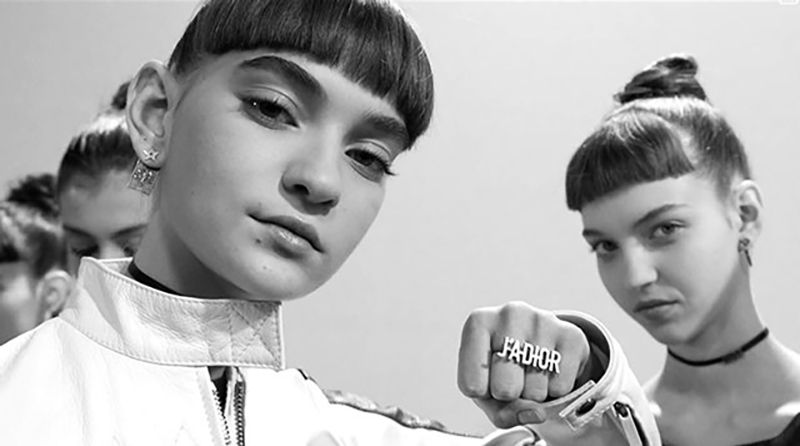 Dior has launched a new campaign called The woman behind the lens, celebrating female photographers behind the scenes.

The brand wants to take on the way that advertising to women is done and they want to do that by including women.

For the brand’s 2017 S/S collection, artistic director Maria Grazia Chiuri invited 9 female photographers to interpret the pieces into their own personal visions.

This pro-women campaign has also come under scrutiny, some are wondering whether the intent really is to honour women or if it just a hollow gesture to appease them. In this regard, it is important to recognise that this is one of the first campaigns announced under Grazi Chiuri’s creative direction and also that she is the first woman in the 70 year history of the company to be in the position. Her very first campaign after starting in the position was entitled The Women Behind My Dress; the gesture feels authentic.

This new campaign aims to shed light on the working relationship between those we see in the photographs and those that stand behind the camera. €œFemale photography, exploring womanhood through the lens of a camera€.

Why More of Us Should Get On Board With Fashion Rental

Watch a video from the series and tell us what you think in the comments below.