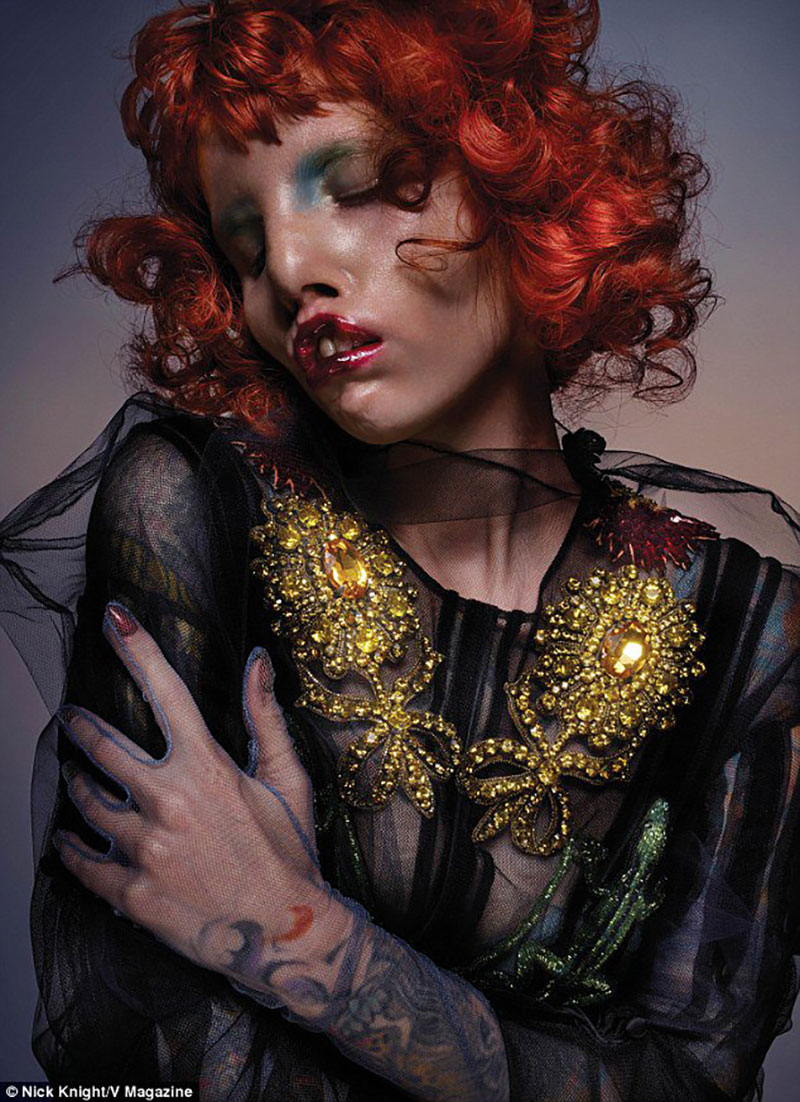 Fancy a coffee in the toilet? A review of the Attendant London

If you haven’t heard or seen the name Caitin Stickels before, get ready to see and hear it again and again as the model is blowing up the industry in a way that we’ve never seen before.

The model was born with a rare chromosomal disorder that causes facial disfigurement such as a cleft palate and absence of tissue from the coloured part of the eyes which give them a cat-like appearance, hence the name. Caitin looks nothing like your expectations of a stereotypical model and does not in any way allow it to hold her back.

The 29 year old, Seattle based model plans to change the face of fashion and states that she wants to €œdo things nobody will forget and if there are more publications out there that have the same endeavour, I’m totally up for it€ and she found this in Nick Knight as he invited her to model for V Magazine after discovering her on
Instagram.

Check out the video and let us know your thoughts in the comments section below.

Video by SHOWstudio and Nick Knight