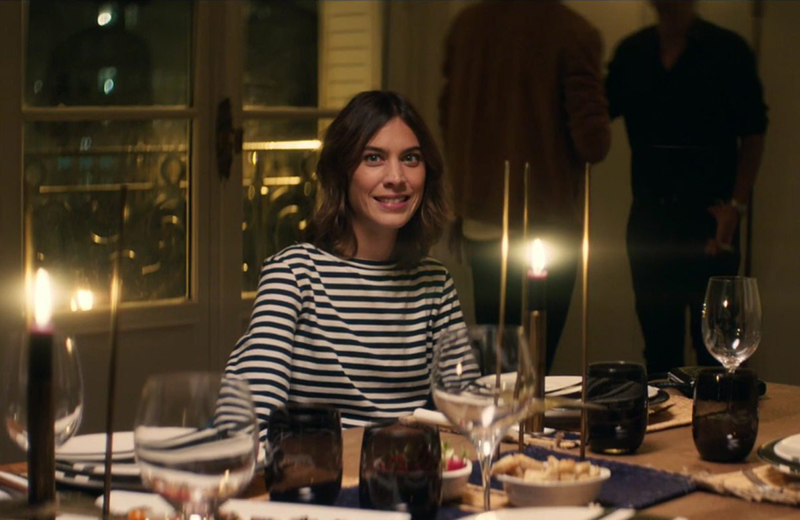 VIDEO: The Return Of Twin Peaks

Later this month, Alexa Chung’s fashion line will be hitting the stores, the 30th to be exact.

The line will mostly be centred around glorious basics that every wardrobe needs, like everyday straight-leg jeans and fitting denim jackets. Before then though, she’s given us a good laugh in AG’s short film for its French inspired effortlessly cool SS’17 collection, ‘LA Nouvelle Vague’.

The video starts with Ms Chung struggling to speak the French language. I think it is fair to say though, that the little French she does speak, she speaks with a very believable accent. The presenter turned designer looks awkward throughout most of the video, attempting to make conversation in the language but not making any logical sense at all.

It is refreshing to see a humorous campaign that isn’t too serious or over dramatized. Chung fits the role perfectly portraying an outsider trying to fit in. The video is somewhat based on a real dinner party scenario so If you’re ever been at a dinner in which the hardest thing to handle was a language barrier, then you understand all of the awkwardness that Alexa was channelling in this campaign.

We can’t wait for Alexa’s own line to launch later this month!

Watch the video here and if it fails to make you laugh (I don’t see how it could) let us know!