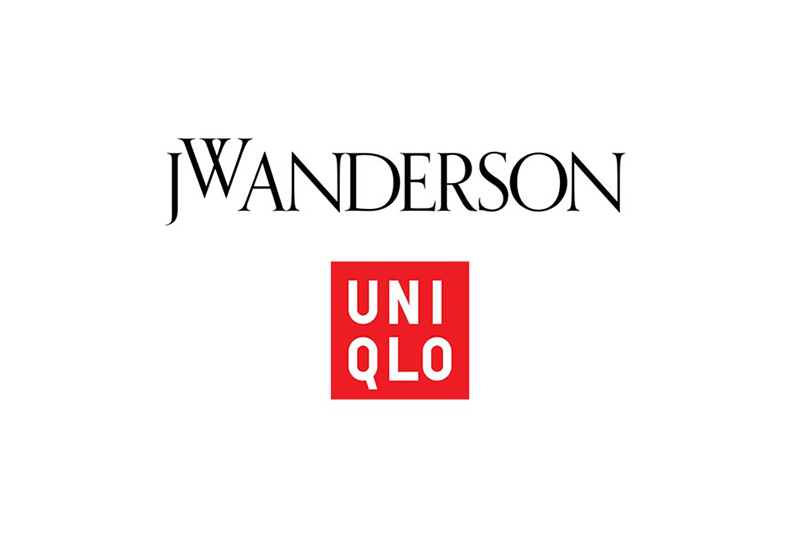 Move over H&M, Uniqlo is here to steal your thunder. For the first time since his sell-out Topshop collections back in 2012, J.W. Anderson has teamed up with the Japanese retail giant for a second high street collection and yup, get those Pierce bags at the ready, cos we are expecting big things.

Since their Designer Invitation Project was launched back in 2007, Uniqlo have collaborated with an extensive roster of incredible designers, from Alexander Wang to Jil Sander and Carine Roitfeld.

Uniqlo x J.W.Anderson will feature both menswear and womenswear, with the launch currently set for Autumn this year. Anderson famously ensures that all J.W. Anderson’s clothes are made and sourced in Britain so it was only fitting that the collab was inspired by a British heritage concept. Anderson told the Business of Fashion:

€œCollaborations are incredibly important in design. When I think of Uniqlo, I think of things that are perfectly made, that people have spent a lot of time considering; it’s a difficult job, and I think Uniqlo do it very well. Working with Uniqlo is probably the most incredible template of democracy in fashion, and it’s nice that my design can be accessible to anyone, on all different levels.€

As for the designs themselves, I would tend to expect a lot of knitwear – a staple for J.W. Anderson and Uniqlo’s speciality. But one can only hope that he will serve us some Loewe that we know and love. No matter what, we’re sure it will be nothing short of spectacular.

John C. Jay, president of global creative at Uniqlo’s parent company Fast Retailing, believes the collab will shape the brands staples to come and that Anderson €œis both a connoisseur of tradition and yet he defies tradition. And while Uniqlo doesn’t consider itself a fashion brand per se, Jay says that Anderson will €œhelp us redefine what a basic is. Let’s rethink that. That’s why we need their talent.€

Well, if someone can reinvent the fashion wheel, we’re damn sure it could be Anderson.