London Fashion Week Ones To Watch

| NYFW has shown us an insight into the future plans for the leaders of the fashion world. Here’s what styles and trends we think will be appearing in stores.

Here, we round up the most influential trends of New York Fashion Week, from the runways, presentations, backstage and street style too. These are the key styles, shapes and colours we predict to see on the high street in a matter of weeks, so keep those eyes peeled! 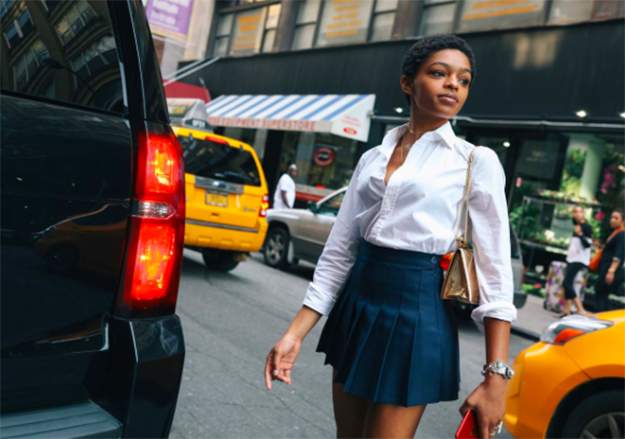 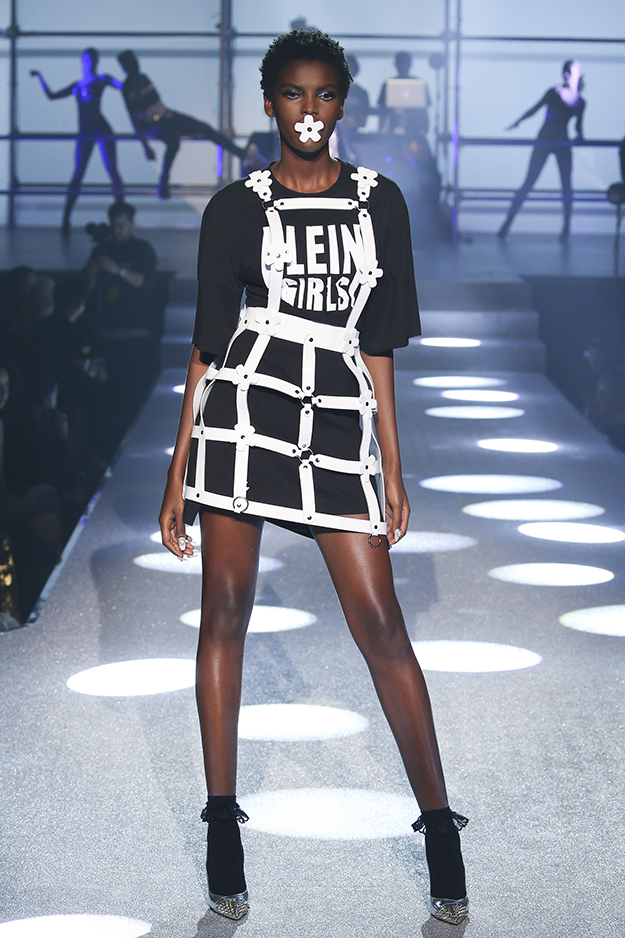 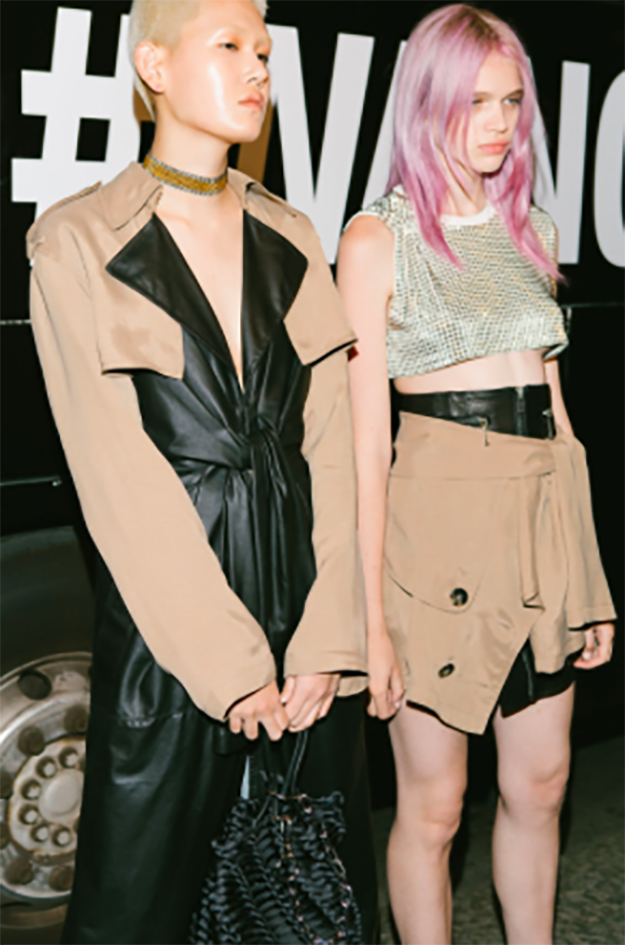 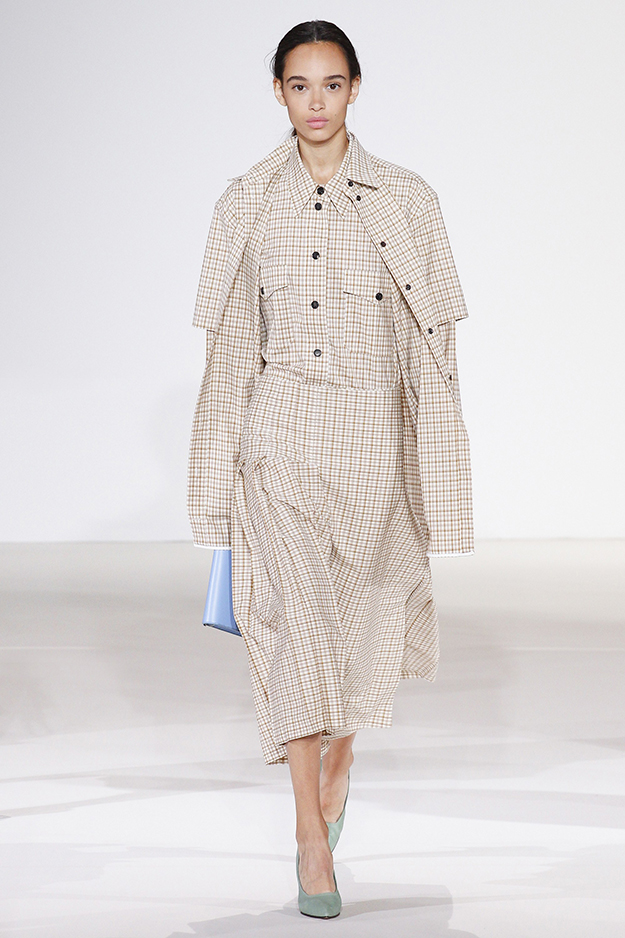 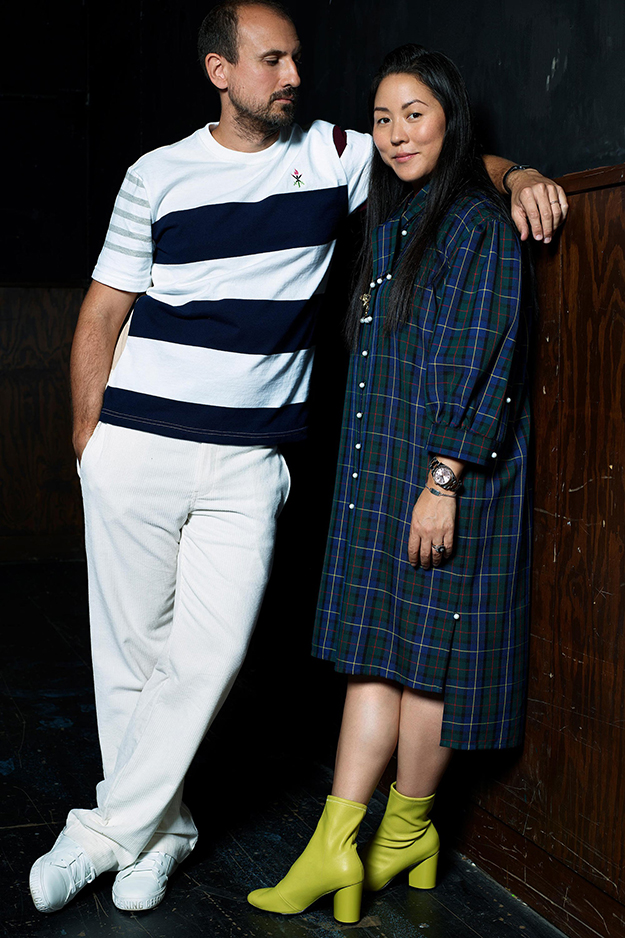 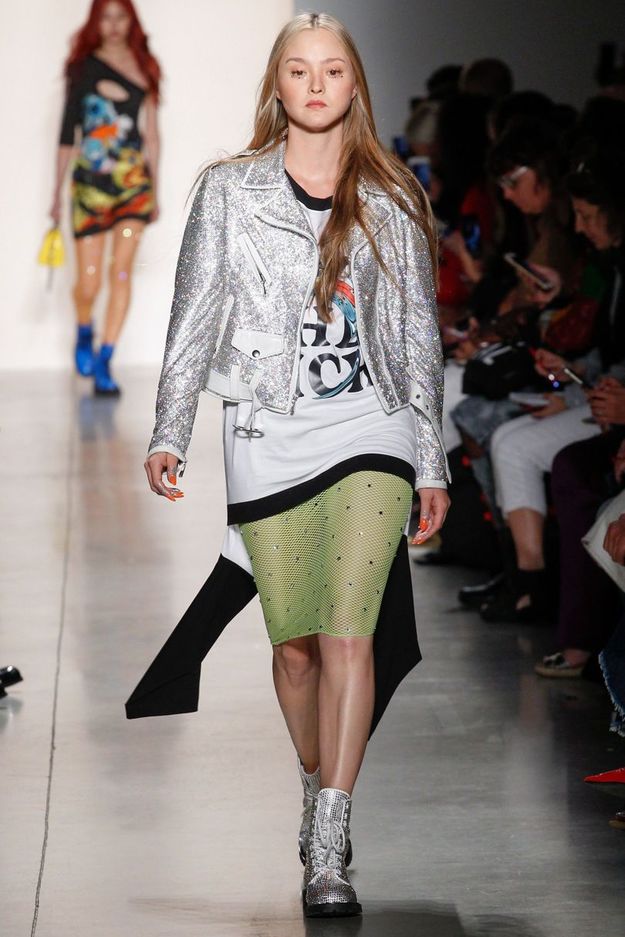 An Ode to Ashish – The Ultimate PMA Collection 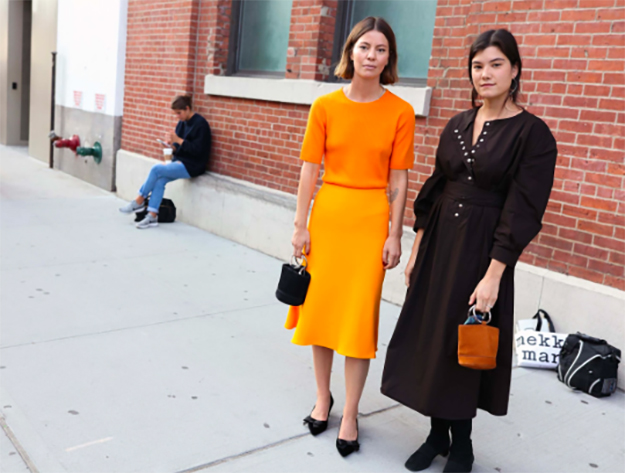 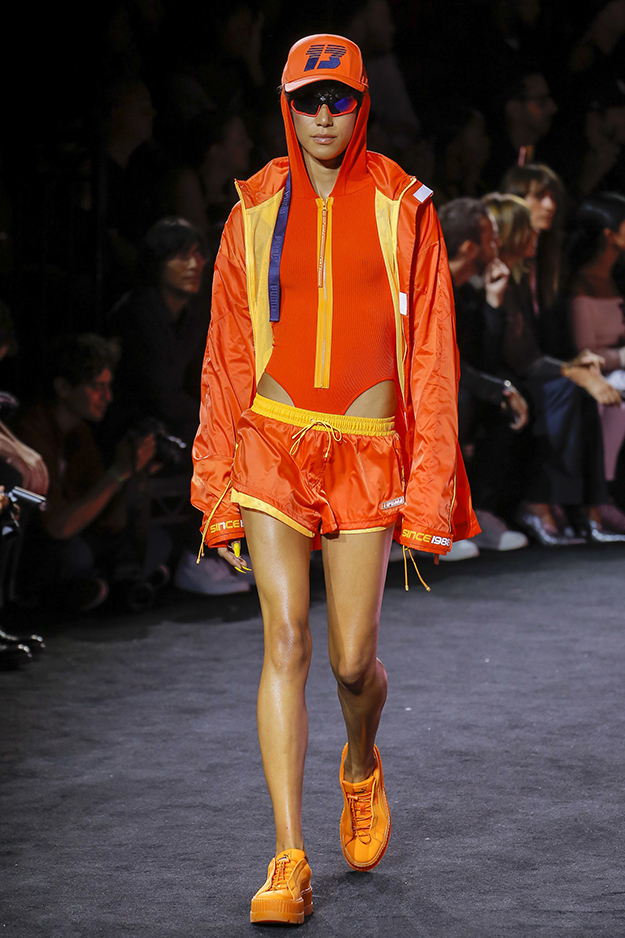 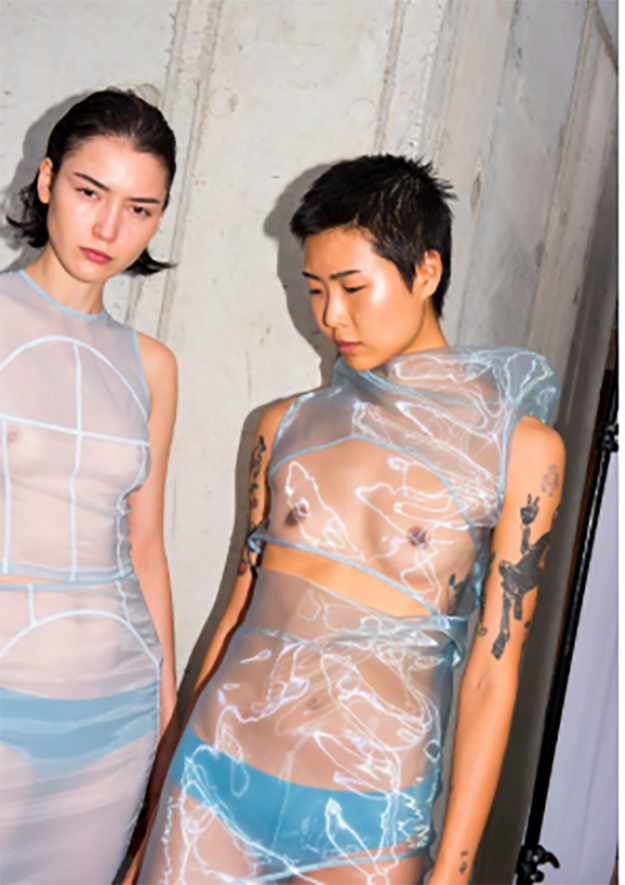