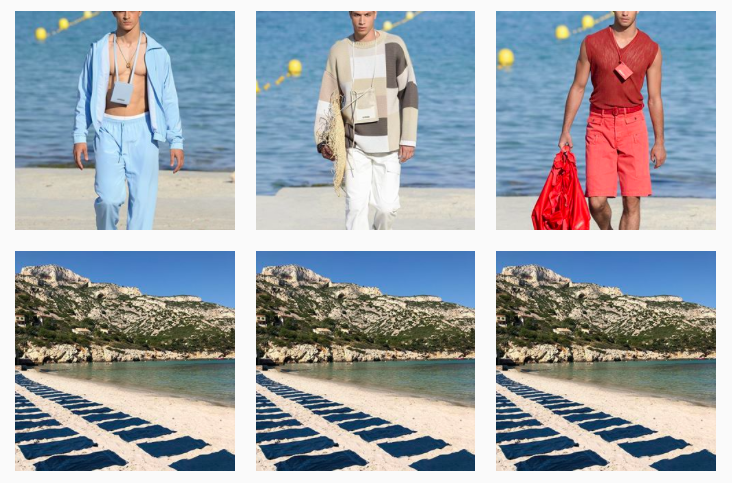 This week we’ve been talking about Paris Men’s Fashion Week, A Day in the Life of a Fashion Stylist, and The Future of Anti-Ageing Skincare. But what have we been reading about? Here are the top five fashion news headlines from around the web!

Adidas And Palace Team Up For Tennis Collection

Habitat Is Collaborating With Shrimps On A New Collection