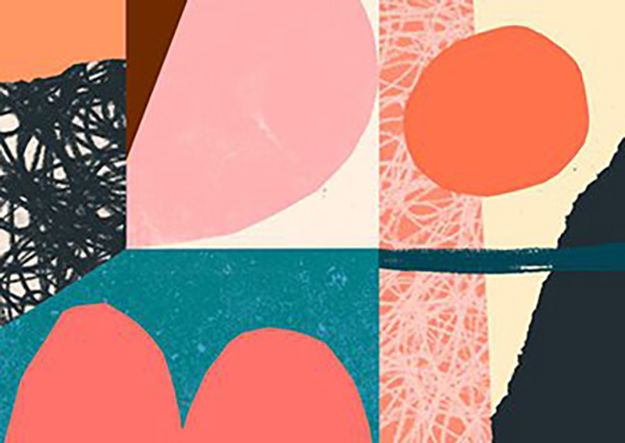 | A TED talk to answer the "what is autism?" question that people can’t seem to get their head round.


Carina Morillo knew almost nothing about autism when her son Ivan was diagnosed – only that he didn’t speak or respond to words, and that she had to find other ways to connect with him. She shares how she learned to help her son thrive by being curious along with him. 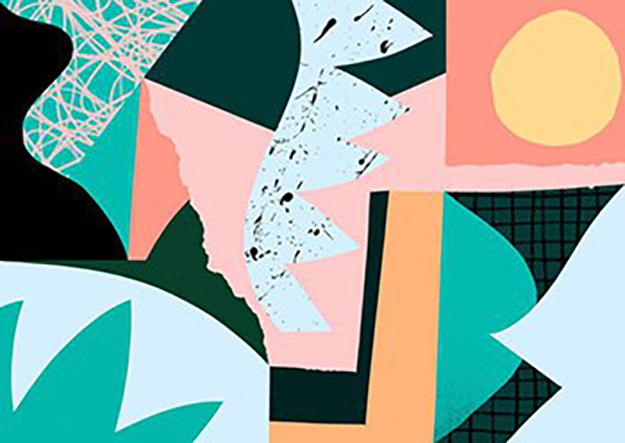 This TED talk by Carina Morillo is a really interesting insight into the challenge of bringing up a child with autism. She was, as most parents would be, overwhelmed at first by this unconventional idea of a childhood, but later learned to accept the situation not as a curse, but as a blessing, by opening her mind to the idea of childlike curiosity.

Read More The anxiety disorder no one talks about

Watch the video below to see how Morillo unjumbled the puzzle of her son’s disability in a way that allowed them both to prosper.