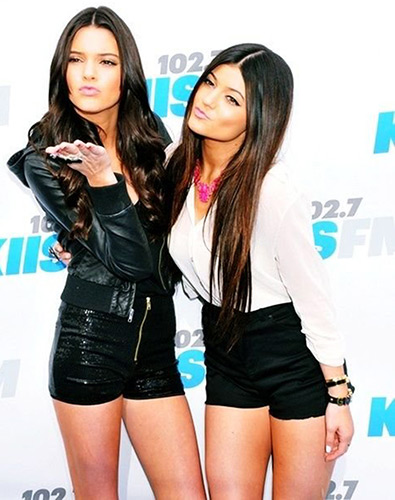 It’s A Shirt Off

| A throwback to before Kim Kardashian had her ‘Best Dressed Kardashian’ title stolen by her younger Jenner sisters.


In this throwback clip, Kendall and Kylie Jenner take MTV News on an LA shopping trip and dish on all their favorite summer trends.

Does anyone else miss the early days of the Kardashian/Jenner tribe? Well, you’re in for a treat! 2012 was a simpler time, before super-influencers became so, well, super. Kylie and Kendall were just another couple of MTV sweet-sixteeners, best friends going shopping and chatting about boys and lip gloss. 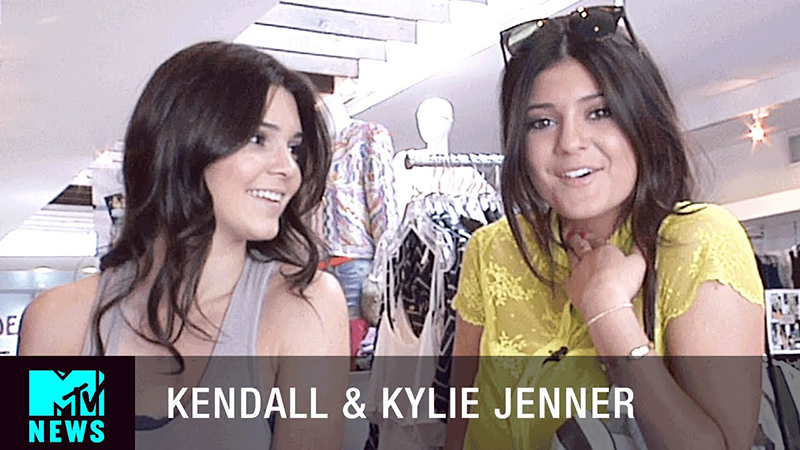 Let’s be honest here- the fashion is hilariously dreadful. From electric blue mullet dresses to coral skinny jeans and American flag denim hotpants, the taste level is just non-existant. Every 2 seconds, the Jenners say ‘this is so cute’. Its really hard to believe what they’ve become; so influential in the fashion industry, whether modeling for luxury brands sand sitting in the FROW or owning a best-selling cosmetics brand and being paid millions for an Instagram post.

For me, videos like this are comforting, they remind me that everybody starts somewhere and that we’ve all had an embarrasing fashion phase (or three). MTV, Disney Channel, you name it-these cheesy teens have hours of cringey archives to trawl through, so maybe there is hope for all of us!

All Tied Up – How to Tie a Tie