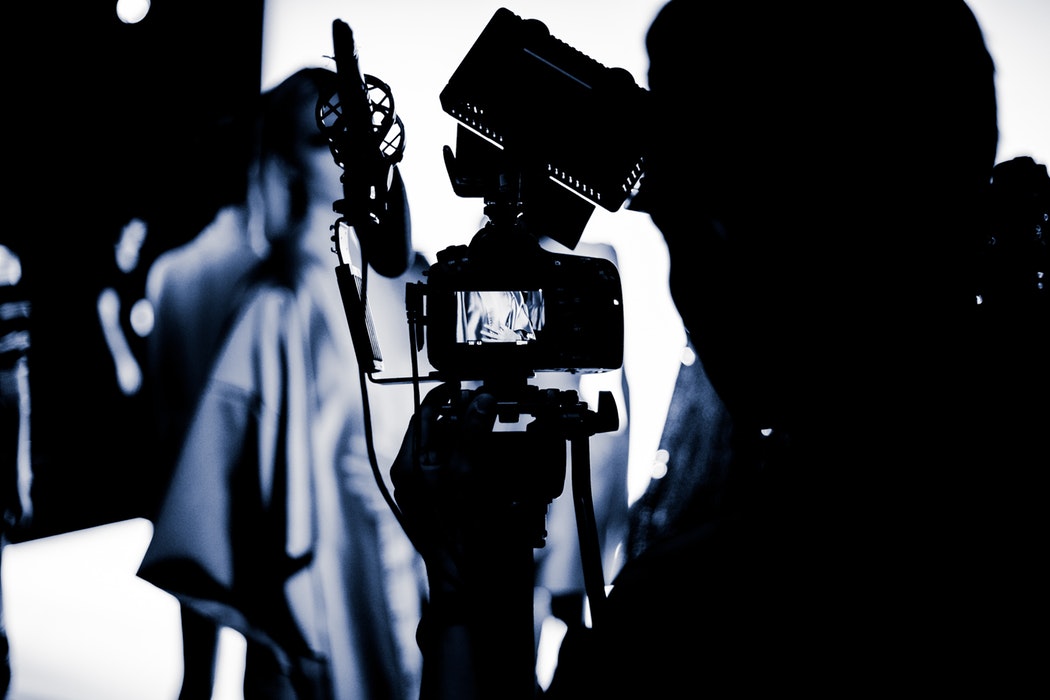 | Top fashion films for you to binge watch, the only list you need to work through.

2018 has produced an impressive harvest of fashion films from both big brands and emerging creatives. Here, explore our five favourites from this season, from Daphne Guiness to Walter Van Beirendonck.

Premiering on the occasion of this year’s Met Gala, whose theme is Heavenly Bodies: Fashion and the Catholic Imagination, Ivan Olita celebrates the culture and composition of a spiritually charged and exquisitely designed practice.

Together, Mizuno and Highsnobiety have reworked one of the brand’s most timeless sneaker silhouettes, the Wave Rider. Originally released in 1998, the classic sneaker is reborn as the Wave Rider Phoenix in military nylon mesh, nubuck, suede, and full grain leather.