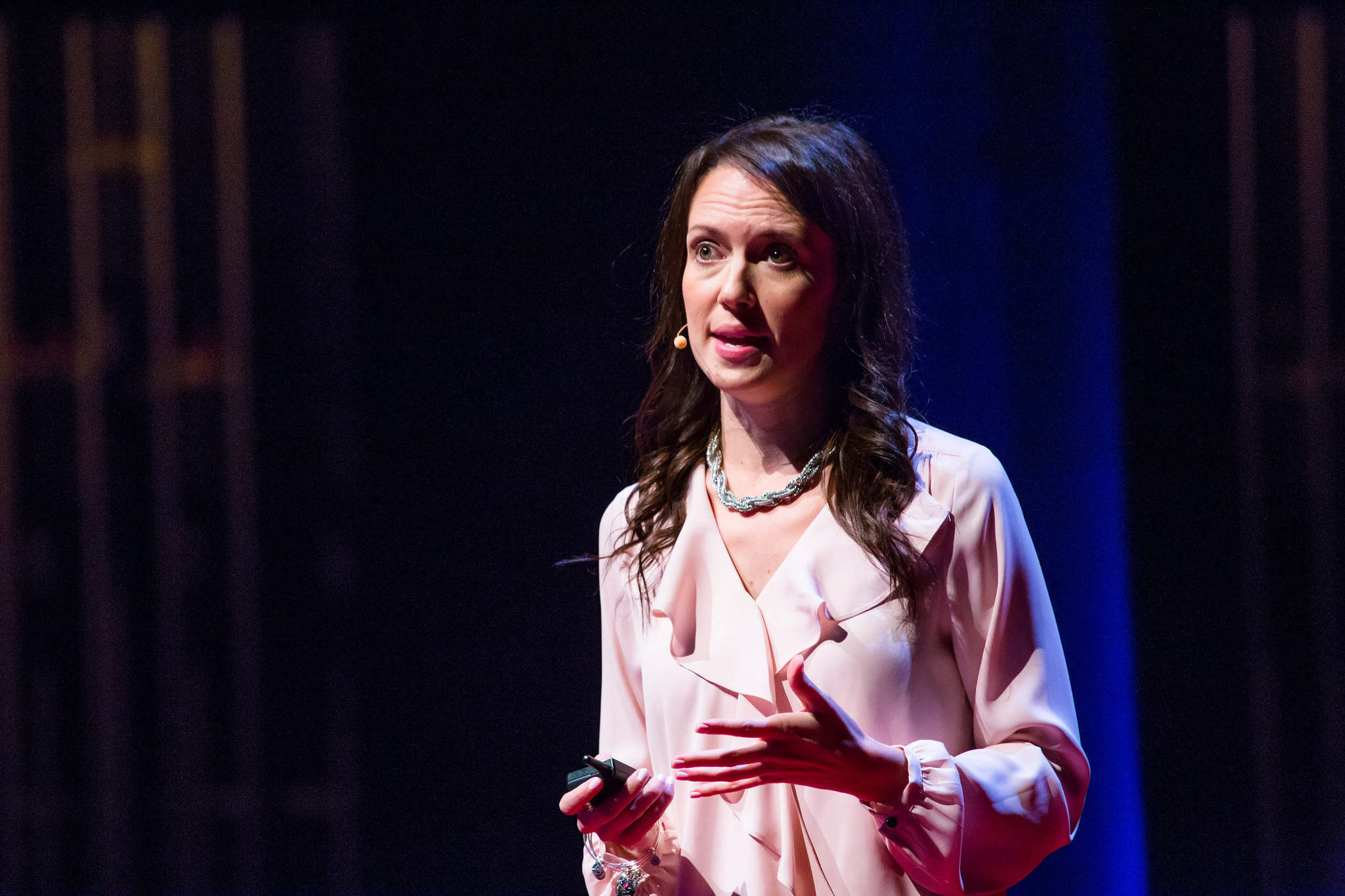 | Human Trafficking has myths and realities, and we’re here to set the record straight. You may think it’s only abroad but there is human trafficking in the UK too.

Sex trafficking isn’t what you think it is.

“When I first started studying sex trafficking in 2008, I thought it mean girls were kidnapped and chained to beds,” explains Professor Meghan Sobel. Soon she realized that was the Hollywood version – not the reality. In order to combat sex trafficking effectively, we must first understand what it is.

Sex trafficking happens in every country on earth in both urban and rural areas. In fact, some people are mislead by the word ‘traffic’ to think that it must involve cross-border movement, but that’s smuggling.

A person could be trafficked in their home town. It’s also worth noting that boys can be trafficked too, in much the same way that girls can, but oftentimes, they’re left out of the conversation

Inside the home of Kelis

Meghan is an Assistant Professor in the Department of Communication at Regis University, where she teaches classes on international communication, public relations, and human rights. Her research focuses on the role of mass media in combating human rights abuses and humanitarian crises.

Watch this informative and inspiring TEDx talk by Meghan Sobel.