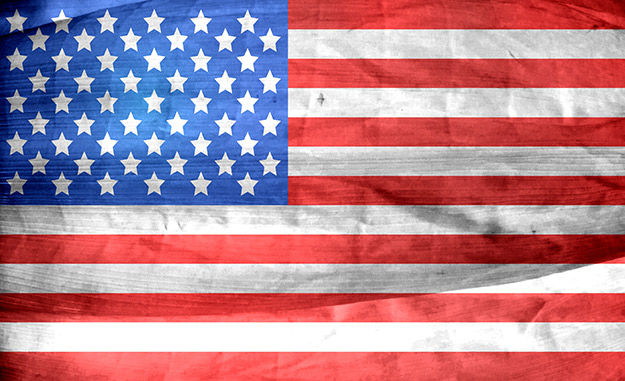 What I Wore Wednesday – Kingdom Of Style

| Panic runs through the fashion world as the Trump Effect takes its toll on the industry. Will Donald Trump’s presidency ever bring anything life-changing and good to the world?

Urban Dictionary says: "The trump effect is an almost proven theory that every law or bill that Donald Trump puts through will add another 100 protesters to the streets."

For any company, a volatile political climate, like, let’s just say, an ignorant, inexperienced, racist, sexist being elected President, is bad news for business. Consumer confidence is lower than ever, trade agreements and taxes are in a state of flux, and the economy wobbles on an increasingly fine balance. But how does The Trump Effect impact the American fashion industry?

One effect of Trump on the fashion industry is a very specific one – the brick-and-mortar retailers surrounding Trump Tower in New York are receiving mixed reactions to the new presidency. In some cases, brands are receiving heightened levels of footfall, but in others, bad press is ushering locals far away, and constant presidential traffic on the roads, terrorist threats and pushy paparazzi are persuading customers towards out-of-town retail instead.

In Manhattan’s prime retail districts, tourist traffic is down, rents are high, and its hard to ignore the looming threat of changes to taxes, wages and property laws. Another issue is the proposed changes to border adjustment tax this could affect imports, which the fashion industry more than any other relies on heavily. Essentially, this could mean increasing costs that feed back to the consumer, due to rising inflation, and potential barriers to foreign trade, closing off America from a more global society.

The most pressing and concerning issue on everyone’s mind is immigration! Fashion relies on diversity, and right now the ‘melting pot’ of diversity in America could possibly be no more as the nation seems to be destined for segregation once more. As Trump bans muslims entering the country and existing foreign citizens fear for their homes and jobs.

Some statistics claim that up to 40% of the American fashion industry workforce is made up of immigrants, and more than half of US fashion colleges and art schools are populated with students from abroad.

Overall, there is really just a general feeling of unease amongst brands and consumers, embodied in this quote from Rick Helfenbein, chief executive of the American Apparel and Footwear Association:

€œThis is very much a case, lately, of legislation or torture by tweet. We’re in a game of Whack-A-Mole; we don’t know what’s going to pop up next. We haven’t seen anything like this in years. It’s so chaotic that the story often changes multiple times during the day….The policies of the president’s €˜America First’ agenda threaten to do serious damage to the interests of many American fashion firms.€ (Rick Helfenbein)

Believe it or not, there are positives to the changes in policy Trump is bringing to the table. The controversial nature of the 45th president of the United States of America, namely his sexist and racist views, has inspired highly politically charged design. The fashion world, a typically liberal bunch that embraces all genders, cultures and sexualities, has not ignored the change in mood. From Ashish, Dior, Vivienne Westwood and DVF creating political statements with their collections, retailers like Neiman Marcus and Nordstrom have boycotted Ivanka Trump’s fashion line, dropping the products completely from their supply chain, and designers refusing to dress the First Lady, including Marc Jacobs, Tom Ford and Phillip Lim. Basically, it’s great to see activism rather than apathy and values-led business operations in the fashion community.

More potential positives may include Trumps’s plans to reduce the tax on the very wealthy. A conservative and elitist policy, that’s for sure, but it could be beneficial to luxury brands, who target those on the top tier. Rich consumers with more disposable income = more money spent on expensive clothing. Its win-win. Apart from if you’re the majority of the country.

Finally, Donald Trump is championing the ‘Made in America’ movement, focussing on re-investing in facilities throughout New York and Los Angeles. This could be of great benefit to disused buildings, displaced workers and local trade, and could be a much more ethical way of working, rather than the huge carbon footprint and health and safety issues involved in manufacturing overseas. However, one cites the example of controversial failing fashion brand American Apparel, whose main point of marketing was American manufacturing, and also the lack of infrastructure and skills in the US to support a viable fashion manufacturing industry. One questions whether the push for ‘Made in America’ is simply another facade for racism.

The fashion industry globally will be affected by the Presidential decisions, and we wait with baited breath for the next blow to come.