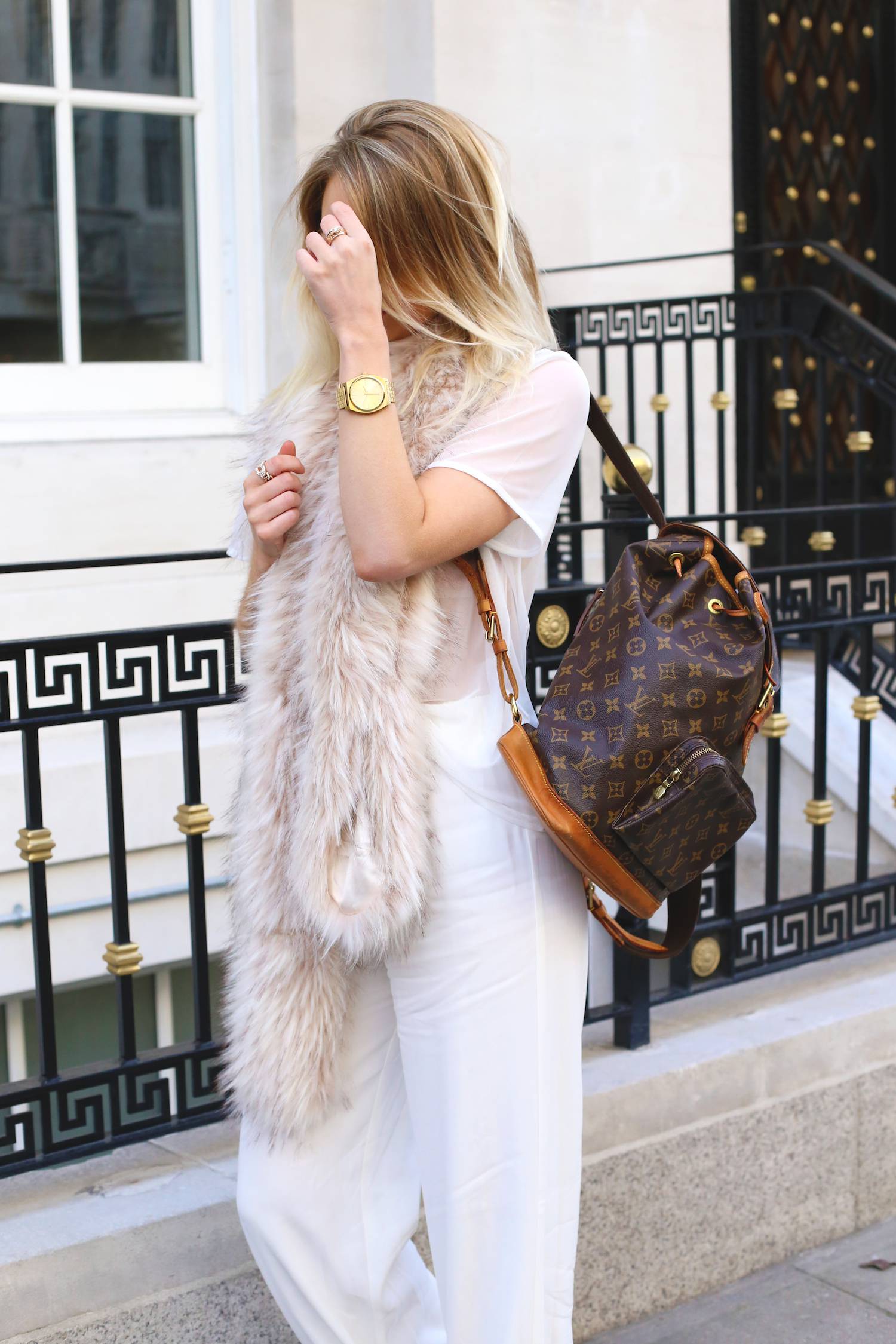 |Bags can say a lot about a woman. Handbags, Travel Bags, Tote Bags, Beach Bags.. We all seem to have a certain obsession with them!

As a teen, bags were never my, well, bag. Von Dutch caps and matching tees? Sure. Hand-me-down Juicy tracksuits? You betcha. Oversized belts featuring a statement medallion larger than my cranium? Gimme! Bags? At best, a mode of transportation for the aforementioned relics of the aughts, at worst, an after-thought. I’ve just never cared that much about arm candy, y’know? That was until, as a 24 year old, I got my grubby little paws on a Louis Vuitton Montsouris backpack. That’s right: the big leagues, bay-beh. As I slung that bad boy giddily over my shoulder I knew, in the words of nineties heroine, Mel C (featuring Lisa ‘Left Eye’ Lopes), things would never be the same again. I’ve since realised that the trajectory of my growth – into adulthood, into confidence, into style – can be tracked via the bags in my life. It’s the darnedest thing. Allow me to elaborate… 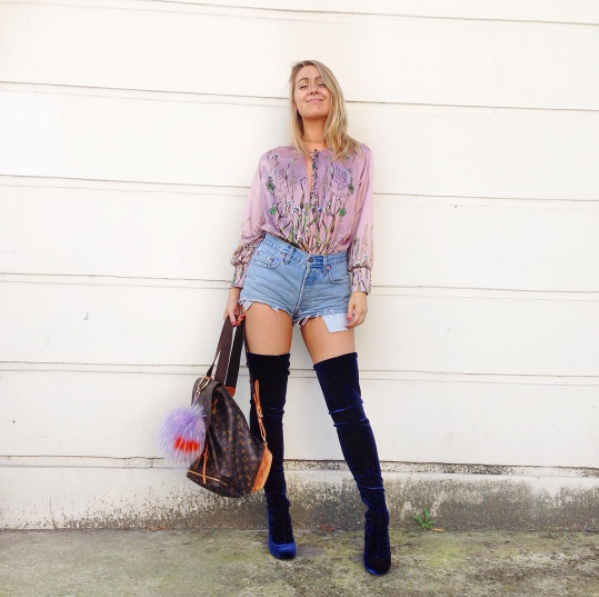 14 years-old: My school bag was a gnarly, poop emoji-brown, canvas bag that was larger than me (I’m not lying, that thing was huge), featuring a matching canvas strap and a dizzying array of largely unnecessary buckles (I’m pretty sure it had a zipper fastening). I picked it up in H&M and I can only imagine that my internal monologue at the time went a little something like this: "You’re a teen. What do teens want?" To be cool. "What do you want?" To repel people. "This bag’ll do it, alright. Go for it, gurl. Treat yo’self." It worked. I was young. I was misguided. I hadn’t found my voice or my footing in the world; how the fuck was I going to find my bag?

15 years-old: Still at school but, by this point, societal pressure had worn me down and I’d ditched my poop emoji-brown bag behind the lockers (where it lingered, deflated and defeated, for months) in favour of a Jane Norman carrier bag. I can’t explain it. Google it. There’s this weird phenomenon that swept over British school girls in the 00s that involved us recklessly abandoning our sense and shoulder bags in favour of a garish carrier bag from a low-budget women’s shop. It puzzles marketers to this day. Regardless, the entire episode represented how goddamn easily led I was; I didn’t even like Jane Norman. Still without a clue, and now without a proper bag, too. Oh, life.

18 years-old: In my defence, I still had zero taste. Wearing a fake Burberry quilted jacket (I’m nothing if not classy), a pair of oversized men’s jeans with a drop crotch and life-altering tie dye, I ‘topped off’ my frighteningly strong look with a patent, crescent-shaped, cream handbag. With its shoddy strap and tacky bow, this bad boy was worth every single penny of its £8 price tag. Can you believe I lost my virginity two years earlier? I can’t.

22 years-old: A fake Louis Vuitton Neverfull bag. The highlight of our time together? An outing to Somerset House, during London Fashion Week, in which I wore a Meadham Kirchhoff X Topshop fur coat (there are only four of these technicolor dream coats in the world and one of them resides IN MY WARDROBE! How rad is that! OK, I’m done bragging now), Nike Air Max and, naturally, my trusty, albeit battered, LV. The sheer ridiculousness (read: majesty) of my coat meant that I attracted photogs like moths to a flame. One reporter shimmied over to me and quizzed me on my outfit deets before glancing at my bag and saying "…aaaand you’re carrying a Louis Vuitton Neverfull. Great. Thanks, Daisy!" We did it! My bag and I. WE’D FOOLED FASHION FOLK! ‘Fake it ’til you make it’ was my mantra at the time (a solid mantra to have as a human with severe anxiety attending LFW entirely on her own) and I guess it kinda worked. Was I… growing up?

Fashion Films to Fall in Love With

24 years-old: My dad handed me a present. On his birthday. Naturally, I was confused. I laughed awkwardly before handing it back to him, concerned that senility had kicked in early and I was going to become embroiled in the world’s most heart-breaking game of Pass The Parcel. "No, it’s for you", he insisted. Five micro-seconds later and what sat before me was the most beautiful backpack I’d ever seen: a vintage Louis Vuitton Montsouris. High-five x eternity, Daddio! We’ve been together ever since, my LV and I. A love affair for the ages. My friend made a remark recently that made me light up inside: "That backpack is so YOU. It’s just such a Daisy bag, y’know? I can’t imagine you carrying anything else." She was right. I’d found my voice. I’d found my footing. I’d, finally, found my bag.