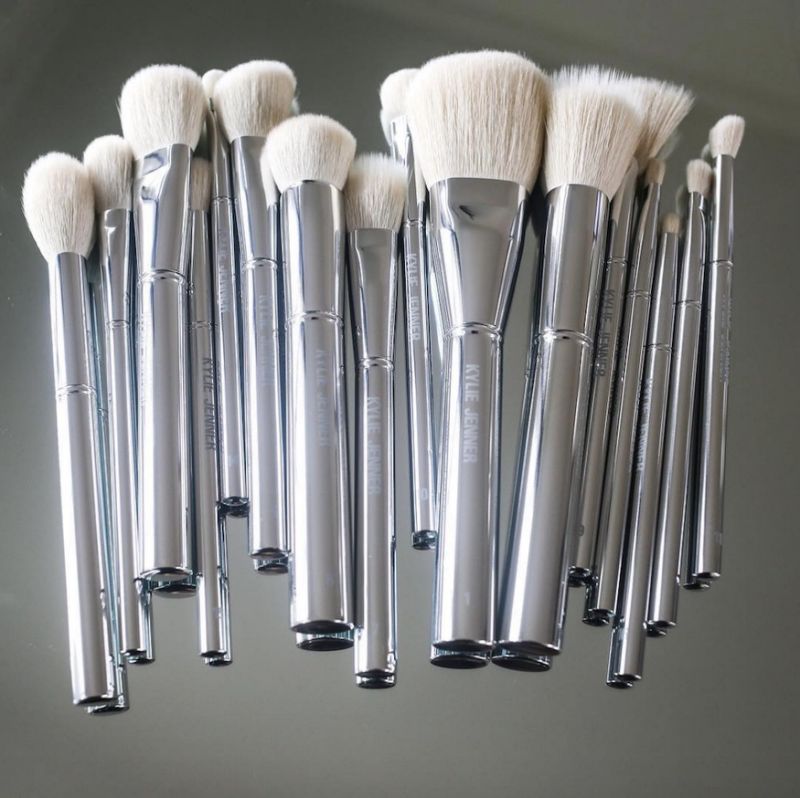 At-Home Microdermabrasion Devices – Are They Worth It?

| Big shots are fired by Jeffree Star at the Kylie Cosmetics HQ. How will Kris Jenner fix this one?

Since the infamous drama that split Twitter over Kylie Jenner’s branded brush kit, beauty industry enfant terrible Jeffree Star has responded with a video claiming to expose the truth.

The product in question is a 16-piece set of real animal hair make-up brushes costing $360. Comments about the new kit online ranged from defending Kylie’s standpoint of the ‘luxurious quality’ of the brushes, to full-on dragging the celebrity entrepeneur with extreme backlash.

Jeffree Star has released a video reviewing the products by the 20 year old Kardashian star for himself, in which he claims:

At-Home Microdermabrasion Devices – Are They Worth It?

"This brush set with this cheap old vegan, aluminum fucking silver, is just not worth the price point. I definitely think you’re paying for a over-hyped celebrity name…this looks like its from the Dollar Tree"

Want to see what else he said? Watch the video below: