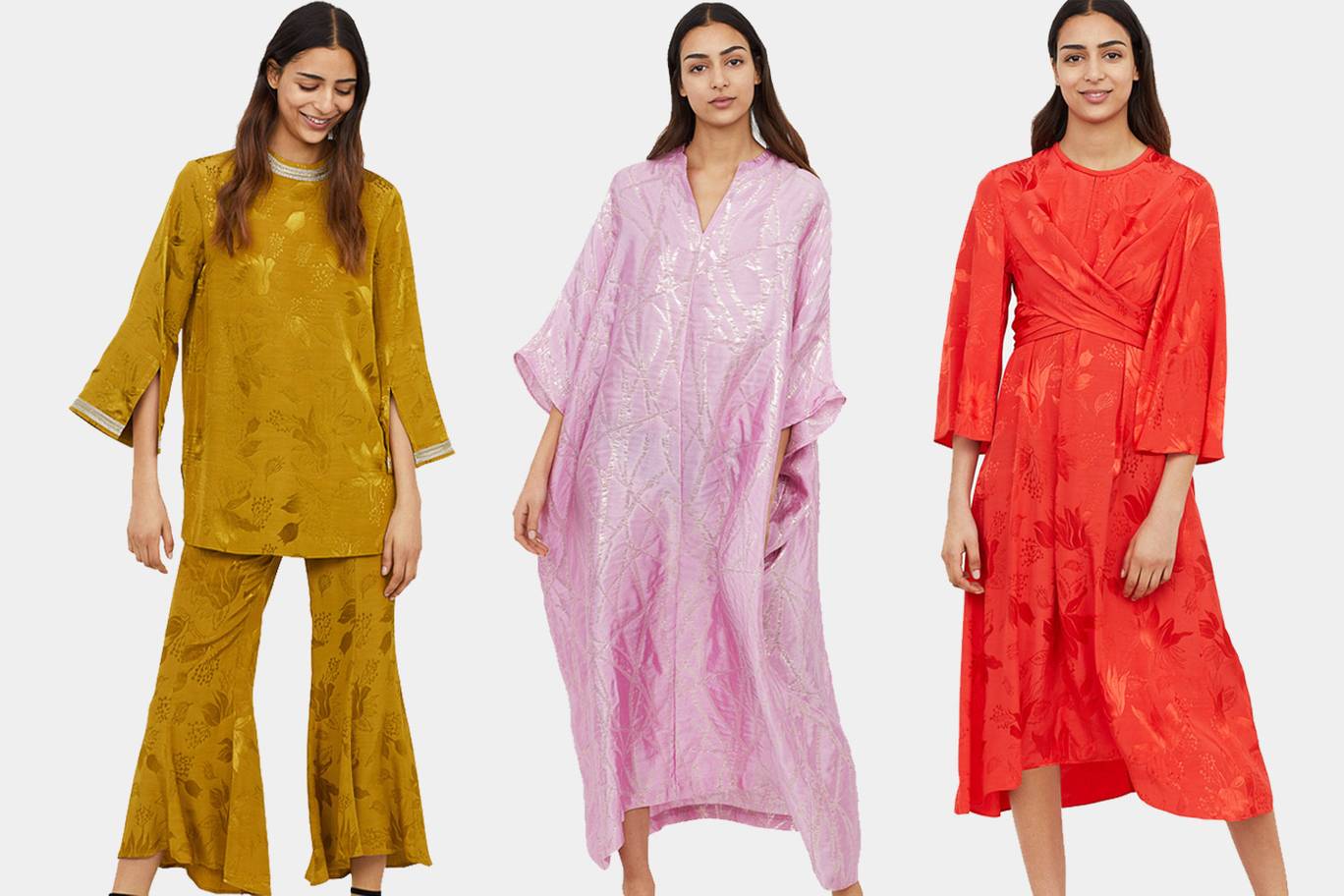 7 Tips To Spring Proof Your Skin

| Everything you need to know as H&M launches its new modest line, LTD, just in time for spring. High street retailing to suit everyone.

It’s no secret that the Middle Eastern fashion market is one of the industry’s fastest growing demographics. In fact, Net-a-Porter reports that average order value in the Middle East is 50% higher than the rest of world, and the Business of Fashion has commented that Dubai in particular has evolved into a fully-fledged fashion capital for the Middle East and North African market. For religious and cultural reasons (for example Muslims, Mormons and other orthodox faiths) or simply for expressing themselves through more modest means, women are dressing more and more modestly, and now Western brands are attempting to turn these women into loyal fashion consumers.

The LTD collection by H&M is the Swedish fast-fashion first dedicated modest line. It features shapes inspired by kaftans and kimonos that flatter without drowning the body, in a wide selection of jewel tones, jacquard and botanical prints. LTD is available now on H&M online, with a second drop coming on Thursday 24th May.

Many other brands and retailers have released modest or Muslim-orientated fashion collections over the past few years too, including Nike, DKNY, Debenhams, Macy’s, Burberry, Net-a-Porter, D&G and Uniqlo. There also now exists some huge multi-brand platforms for shopping online from a host of modest fashion brands including TheModist The Frock NYC and Haute Hijab.

What’s more, several official fashion weeks are springing up in unlikely places like Dubai and even Saudi Arabia, and London now hosts it’s own annual ‘Modest Fashion Week. We also are now blessed with a whole host of infuencers, like hijabi-fashion blogger Dina Torkia and Mormon life & style blogger Pink Peonies. It’s only a matter of time now until modesty is in the mainstream fashion industry for everyone.

The Fashion Journey of Victoria Beckham

"”Ten years ago it was very difficult to find clothing that was both suitably modest but also on trend. What was available was either frumpy or boring and this is really how the industry came about. It’s fair to say it started out as a cottage industry with designers making dresses with a modest silhouette but with personality. Today there is lot’s of choice from independent designers right through to the high street. Consumer choice is always a good thing… Modesty is about an attitude, it is all-inclusive to any woman from any faith, background or age who chooses to take a stand in how they present themselves," – Altaf Alim, the co-founder commercial director of modest fashion brand Aab

In related news, Model Halima Aden has become a spearhead for the modest fashion movement as the first hijab-wearing fashion model on the runways of Milan and New York fashion weeks. She is celebrated for giving a voice to a previously ignored generation of Muslim women who love fashion but are never represented in the industry. Here, she talks at BOF Voices with Carine Rotfield and Tim Blanks about the rise and rise of modets fashion. Let us know what you think in the comments or tweet us at @fashionfixdaily!