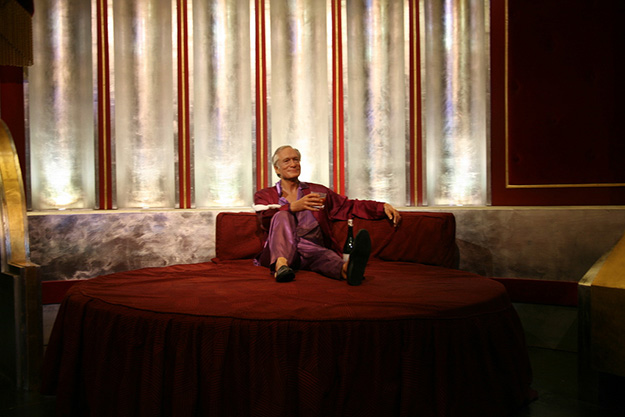 A Guide to Tumblr for Fashionistas

| The issue of how this legend did so much good that often goes unrecognised because of his bad behaviour. The man who changed the bunny ears.


Few people can lay claim to a cultural legacy as prominent and divisive as the late media mogul Hugh Hefner. In fact social media is split between celebrating the life of one of publishings indisputable powerhouses; championing his contributions towards gay rights, civil rights and sex positivity, all the while being a symbol of systematic misogyny and a prolific player in the pornification of pop culture.

Inspired in parts by studies on sexuality by the Kinsey institute, Hefner took out a loan of $8000 and published the first edition of Playboy featuring unlicensed pictures of Marilyn Monroe in October 1953. It of course sold out and the rest, they say, is history. 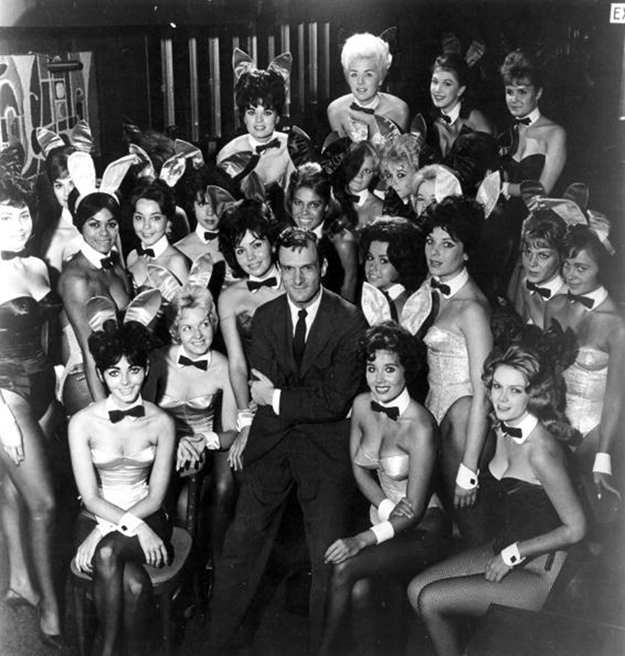 From there on out Playboy began trading in a form of aspirational hedonism – glossy objectification decked out in bunny ears. While nowhere near as explicit as it’s later contemporaries like Hustler, there was a focus on a commodified version of female sexuality, with women acting primarily as status symbols, polished and primed for male consumption.

Playboy in essence was less about desire than showing off, arguably presenting women as something you could own and show off opposed to an equal partner. A women’s value here was tied to whether men wanted to fuck her and little else.

"Women are sex objects…it’s the attraction between the sexes that makes the world go round, that’s why women wear lipstick and short skirts." – HUGH HEFNER

The objectification of women isn’t the sole factor at play here, more so the standardisation of desirability. This all without addressing Gloria Stienam’s 60s expose of unwanted sexual contact in Hefner’s clubs or the now infamous Cosby rape at the Playboy Mansion. 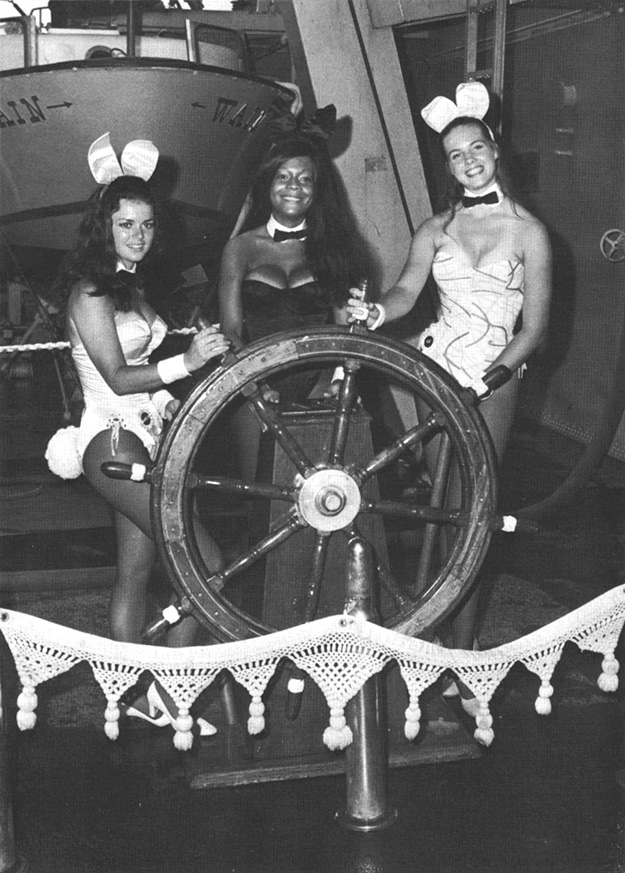 However, Hefner used his position as a stalwart of pop culture to incite wider societal change. Camille Paglia has heralded him as "one of the principal architects of the sexual revolution." His work with Playboy brought discussions of sexuality to the forefront. He campaigned for birth control, abortion rights (a whole 8 years before ROE VS WADE) and put some serious funding to help create America’s first rape test kits.

The Brits – A Throwback

Alongside this he provided additional funding to the non-profit Kinsey institute to support their research, campaigned against laws against sodomy all the while highlighting the AIDS crisis alongside centrefolds. He was a prolific civil right campaigner, both in print and practice – from who performed and came to his clubs (he famously bought back franchises of his clubs upon hearing black members were being refused entry) to the features he ran. All at a time when racial segregation ran rampant through the streets of America. For Hefner, the battle for real change was through culture and not just the court room. Oh and he saved the HOLLYWOOD sign too. No big deal. 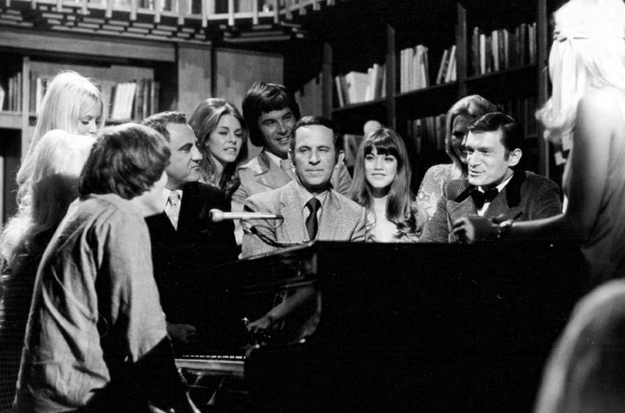 Playboy the magazine itself was far from just pretty pictures, and aside from its unspoken rebellion of right wing moralism (all done with a gal next door smile of course) featured some of the most esteemed artists and authors in its pages. Playboy celebrated the works of Helmut Newton, Normam Mailer, Vladimir Nabskov, Ray Bradbury, as well as noted feminist writers such as Margaret Atwood and Ursula Le Guin.

Hugh Hefner is unlikely to go down in history as a feminist icon. Though however you choose to remember him – whether as a sleaze peddler who exploited female sexuality, or a free thinking pioneer of free speech and human rights, he will for better or worse, be mythologised as a legend.