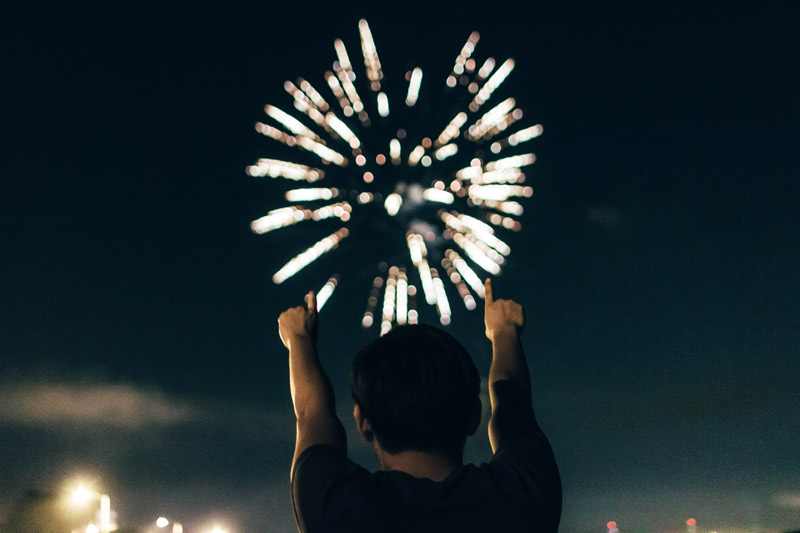 | It’s New Years Eve, your dress is sparkling and you’re feeling extra glamorous this year. We have picked the best places in Glasgow & Edinburgh to go for the festive night you deserve.

Grab a Martini and head to the tables, it’s Vegas time baby! Dress up and shake your tail feather at Vegas! at Voodoo Rooms. From 9pm until 3am you can shimmy and shake yourself or the roulette alongside some great swing tunes. 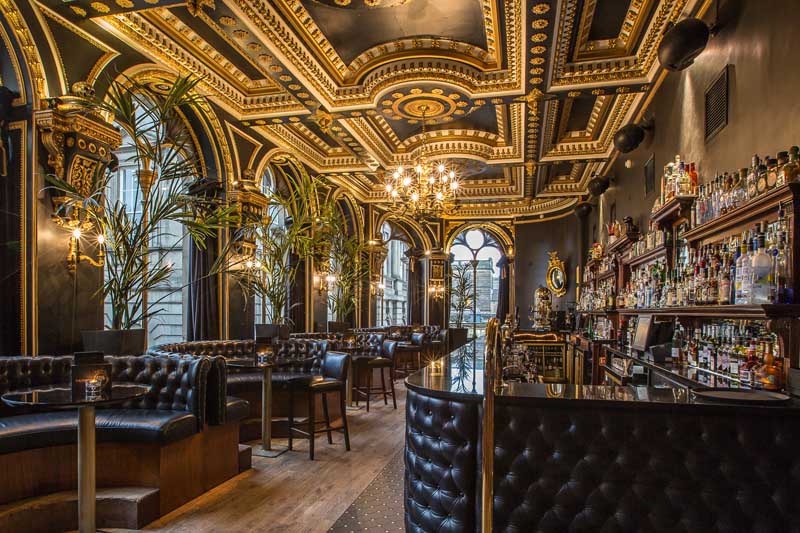 Another excuse to unleash your inner moll at the Prohibition- Gangsters and Molls NYE Party at Badabing. Step into the 1920’s with speakeasies, drinking and dancing re-living the era of Prohibition. We are uncertain if the liquor is bootlegged.

Edinburgh Hogmanay Snow Ball is THE place to be in Edinburgh this Hogmanay. Inside the glittering and gorgeous, twin-ballroom Assembly Rooms on George Street will be two ceilidh bands, one traditional and one rock based. Dance yourself silly with them or after 11pm with Freak Out! disco.

A tea party in December? Yes, you can at Mad Hatter’s NYE event. Go down the rabbit hole for the quirkiest tea party. Cocktails in tea pots, cakes, canapes and more.

A budget friendly NY celebration at CAV BROKE! NYE: Edinburgh’s Biggest Hogmanay Party there are £2 drinks, 3 rooms for fun, 5 DJ’s and much more.

Looking for something a little different? Then try Club Noir. Dress up in your finest, quaff your champagne and shimmy along to some burlesque acts and celebrate the new year in style. 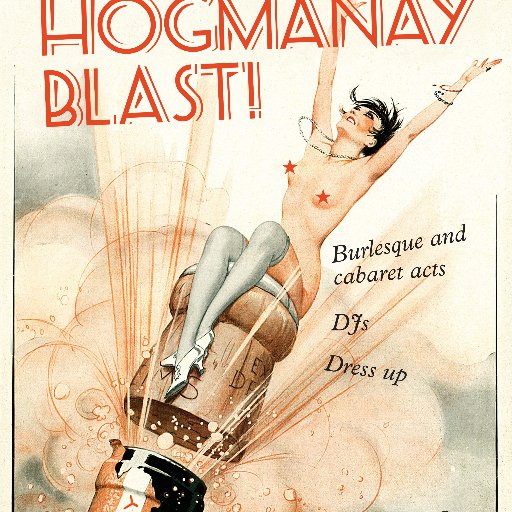 Champagne not your thing at New Year? Then head over to Drygate for their funkalicious Hogmanay Funk Feast. Dance under the disco ball to some funk, soul, disco & hip-hop There will also be a complimentary photo booth, dancers, light show and a Soul Train Dance Off!

Hogmanay up the lane withThe Buff Club Have a fix of being outdoors but in Bath Lane and not George Square with The Buff Club. Disco, funk, retro, old skool and a piper to see in the bells.

Got some little ones to entertain as well? then head along to Hard Rock Cafe Glasgow where they will have entertainment, a buffet and a drink at the bells for you.