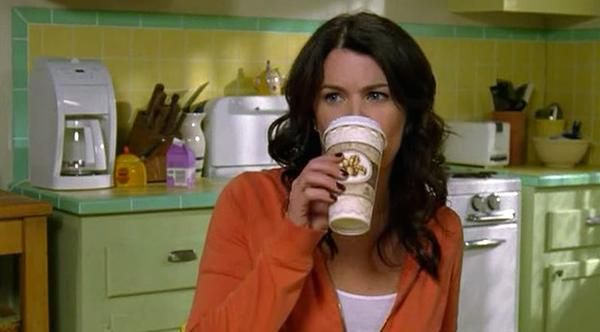 Want a career in fashion? Here’s 12 tips from those who have done it all before

The answer to all nosy parker prayers, the multiple Instagram accounts which cover LA, New York, London, University and now Bumble (and beyond) the @overheard series serve a rare BFF level access into the lives of the anonymous, and I’m very much into it…

When Your Idols Let You Down

And with every other good thing that happens on the internet, others have been quick copy. But we’re not mad, because they are also every bit as HILARIOUS! Our pick of the bunch has to go to a certain British supermarket.

Thank goodness for that…