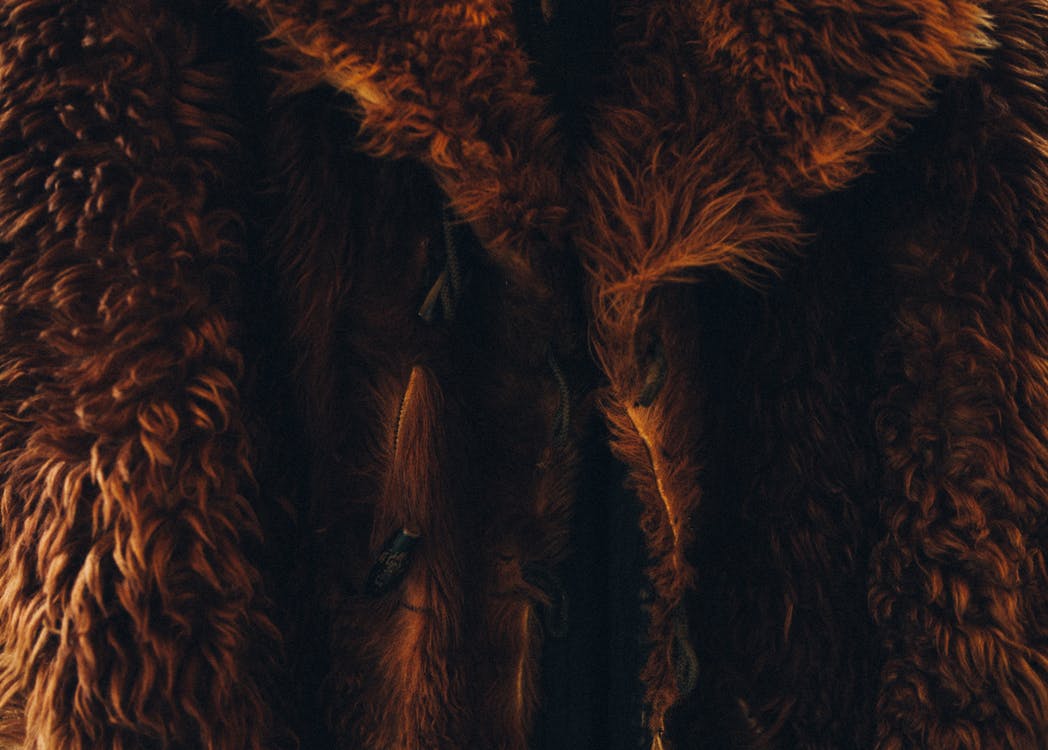 | Faux fur forever! If your fur coat isn’t a faux fur coat, you definitely can’t sit with us.

While the majority of the fashion industry waves a firm goodbye to real fur, some hold on for dear life. Whats the latest progress in the move away from animal products in fashion, and why is there still a debate to be had?

High fashion used to rely almost entirely on animal products: mink, angora, fox, silk, wool, cashmere, leather, python, crocodile…. the list goes on. However, fortunately, after decades of socio-political change amongst both the industry and its consumers, plant-based and synthetic fibres have taken over the catwalks and showrooms.

Kering fashion house Stella McCartney has always been a major player in refusing the use of any animal skins or furs in their products, and more recently, huge luxury labels such as Michael Kors and even Gucci have phased out and abolished real fur completely.

In the latest good news for the anti-fur movement is the announcement that Norway is inflicting a total ban on fur farms. This landmark change by the Norwegian government is a sign of a seismic shift towards better animal rights, as the country is a key importer of furs, hosting over

In 2017, retailers T.K. Maxx, Boohoo, Amazon and Not On The High Street all came under fire for mislabeling real fur products as fake fur, as an investigation by the Human Society International discovered during lab tests. Earlier this month the news broke that this scandal continues in some of the biggest high street brands, with Tesco, Fatface and Boots both found guilty of selling "faux fur" items such as hats, keychains and other accessories that in reality contained the fur fibres of species such as fox, rabbit, mink, coyote, raccoon, dog and chinchilla. To combat this problem, cosmetics juggernaut LUSH ran a campaign throughout last year with protests and posters throughout the UK in collaboration with HSI to help make Britain #furfree.

Activist groups like PETA and Surge are seasoned fashion week protesters, choosing to direct their disgust at the abuse of innocent animals at attendees, buyers and press attending the shows, hoping that the brands and designers themselves will take notice and make change.

Last September, protests were widespread once more, much like in their 80’s and 90’s heyday, with riots outside Burberry, Gareth Pugh, Versus Versace in London. This season in Milan, the Marni menwear show was the subject of animal rights protests, and Kendall Jender came under fire for modelling a fur coat at Dsquared2.

What’s your stance? Do we still need to be debating the use of fur in fashion, or should there be an outright, global ban? How can we get established couture ateliers to make significant change?