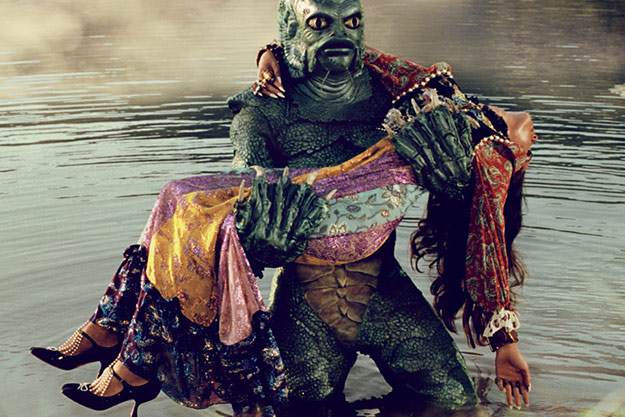 Why Are Sexist Dress Codes Still a Thing in 2017?

Gucci is known for creating striking imagery, making it’s collections even more coverable, and for their fall 17 collection they are channeling Star Trek for a B movie esq tribute to sci-fi.

The campaign was created by Gucci creative director, Alessandro Michele, and shot by Glen Luchford, who was also at the helm of the house’s Northern Soul-inspired Pre-Fall campaign.

The film also incorporates other elements from ’50s and ’60s science fiction, including the Creature from the Black Lagoon and Lost in Space complete with Ray Harryhausen-like stop-motion dinosaur effects. There’s even a UFO that reminds us of Flight of the Navigator. 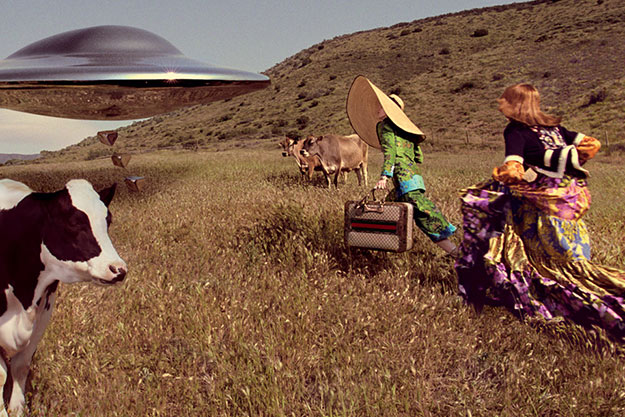 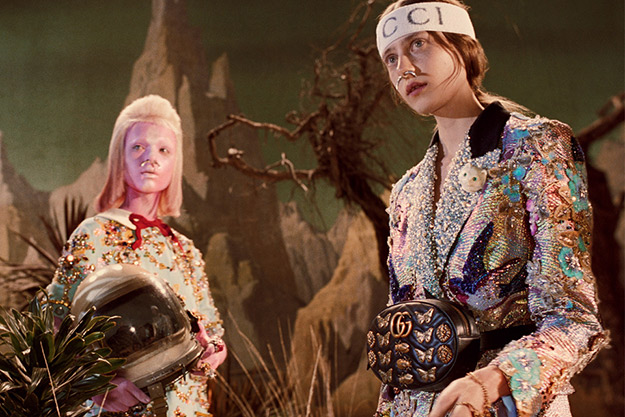 According to Gucci, “this season the collection is transported to a parallel universe where a mixed cast of humanoids, aliens, robots and earthlings unite for the Gucci invasion from a galaxy far, far away.”

Even if you aren’t fully obsessed with the Gucci aesthetic you still need to watch the campaign video, we are just waiting for the full Gucci Movie to be realised!

Watch the directors cut below.