The Evolution of Pubic Hair

| Pubic hair styles have evolved over the decades and now we’ve reached the stage of the ‘vajazzle’ and the designer vagina, so what on earth is next?

Its not easy being a woman, is it? Every few years, the ‘trend’ for what we do with our downstairs hair changes, sometimes dramatically.

Over time, the standards for pubic hair has evolved in various ways, shown in this entertaining little video from Glamour.

Read More The evolution of the perfect body

So…. here’s a brief overview of the evolution of pubes:

Watch the video below, and let us know what you think in the comments:

Have Beauty Standards Gone Too Far? 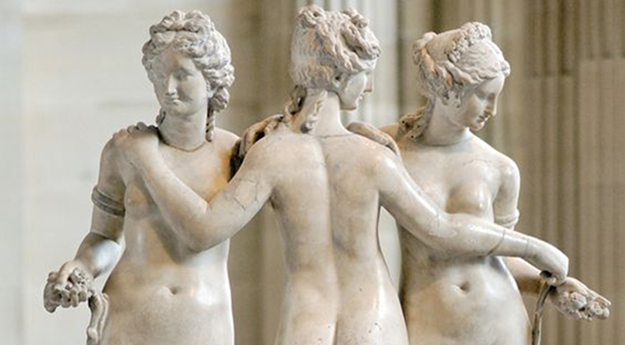 The ‘perfect body’ throughout history