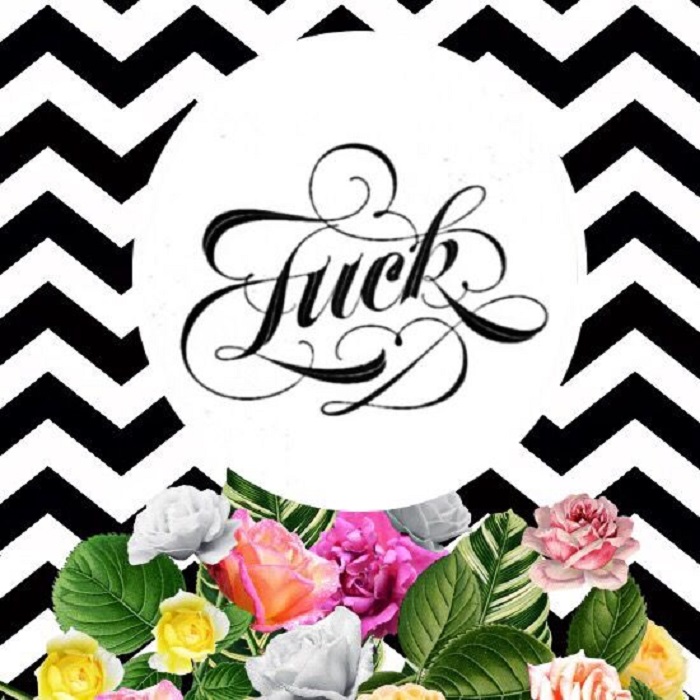 Shoes Made Out of Water Bottles

| You’re too late. The fuck ship has sailed. IDGAF.


Here’s the thing about [The Life Changing Magic of Not Giving a Fuck.](https://www.amazon.co.uk/Life-Changing-Magic-Not-Giving-bestselling/dp/1784298468) It’s great. Like, circulated among my friend-group, let’s start a book club kind of great. The premise is simple enough – and stripped back at its core essense (the MAJOR abridged version) is the idea of saving your fucks for things that matter to you. But what about when the things you don’t want to give a fuck about sneak up on you?

As much as you can try and intellectualise emotions and adopt a pragmatic approach, ultimately we don’t work like that. And sometimes we find ourselves giving all the fucks when we thought our fuck budget for something had been maxed the fuck out. Well. Fuck.

Those little fucks have a way of sneaking up on you. You can think you’ve been mature and responsible and all that good stuff. Hell, you may have even convinced yourself you don’t care. The fuck ship has sailed. My husband and I split up earlier in the year and while there was definite moments of it being sucky and painful and everything you come to expect from any big major life event, it was overall much less sucky and painful than when we had been together.

I hadn’t given much thought to the break up as for the most part, my life had settled in to a mish mash of friends, work and making jam. Making jam and scrolling through instagram. Making jam and scrolling through instagram and happening upon a post my ex-husband had posted about his new partner. Ouch. So my fun night of jam and fucking around on the internet became a night of sad jam and me deciding now would be a marvelous time to unpack a bunch of ugly feelings I thought I’d cleared out. 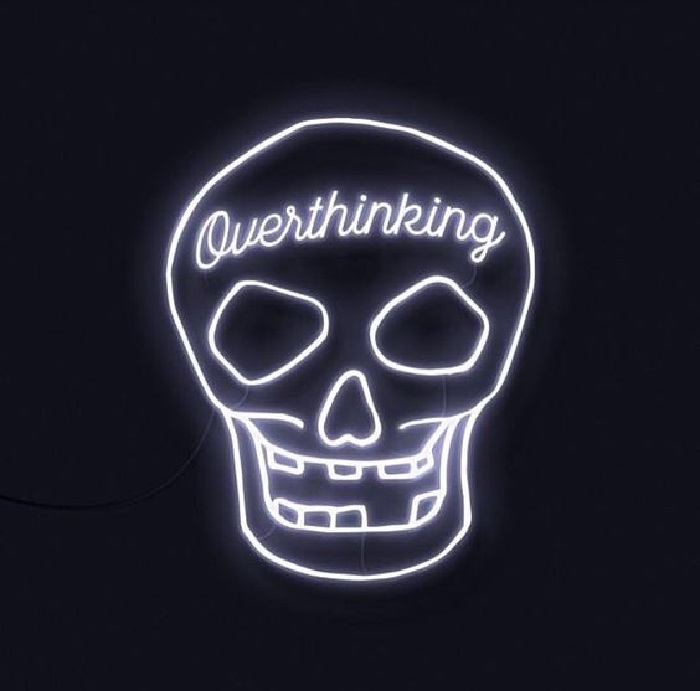 Here is a non-exhaustive list of all the fucks I decided to unpack for myself that night; – jealousy, rejection, shame, guilt, anger, a little bit of sadness, more shame, a deep seated belief in my own undesirability, loneliness, frustration and just a pinch more guilt for good measure. It was an exercise in masochism where something that in the grand scheme of things wouldn’t bother me and shouldn’t bother me took shape in the worst game of emotional jenga known to man. I had rationilised my feelings towards the split (and my mental health to boot) and rather than work through any of it I’d shoved it in to a corner and hoped it would go away. But there it was. In all it’s dark sticky glory.

I felt fucking pathetic. Of all the things I wanted to give a fuck about this was somewhere near the bottom of my list. And the thing is from all those bloody inspirational instagram posts and self help books I ended up feeling like the worst version of myself. For having feelings. Now, by no means do I think that these books are trying to teach us to be these stringent rational people who don’t get a little bit fucked up by life. That’s almost asking like someone not to be human. Yes, we know not to spend time on things that emotionally drain us and spend time with people that enrich our soul and whatever other cliche you like but ultimately the things we don’t want to bother us can and do and you need to not beat yourself up for being a fucking person. 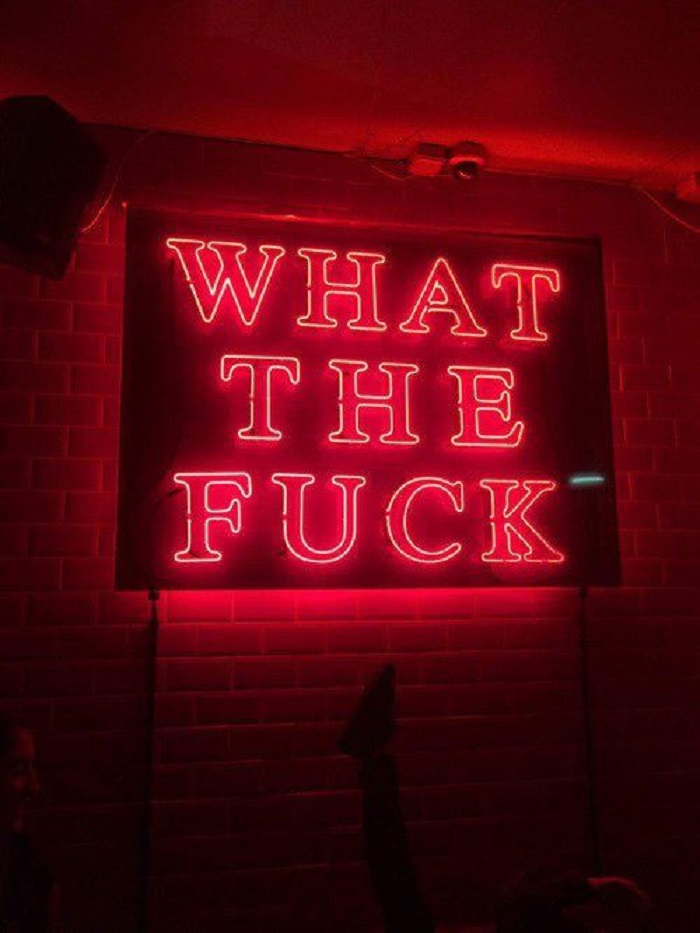 How to Organise Your Life in One Week

It can feel like you’re in a competition with yourself to hit all the right emotional beats at the right time, like you’re in a race with your own god damn brain to sort through your shit. Applying a fuck budget to life can be great and help you prioritise your time and energy on things that do matter in the day to day. But sometime’s it’s okay to be overdrawn. We’re human and sometimes, there are more fucks to give and allowing yourself to feel them can be emotionally cathartic, and is probably healthier for you than putting yourself through the wringer for feeling bad. Honestly is there anything more exhausting? Feeling bad about feeling bad? Jesus.

But back to the jam. I was in my kitchen boiling fruit and stewing in my own bad feelings. Now I could sit and let the marinade for a while, put them away for another day and pull them out again should the occasion arise for some self flagellation. Or I could unpack all those dark sticky feelings and look at them. Like, REALLY look at them. It would mean not tidying them away but acknowledging that there they were and they had much more to do with how I felt about myself than I did about one person.

It was actually time to give a fuck.

There wasn’t/isn’t any quick fix for feeling bad. And time helps. Obviously. But there was a matter of checking my ego (urg – what do you mean this isn’t all about me?) but also talking through some of the irrational tangents that I’d spiraled off in to. Seriously, it’s so exhausting getting caught up in your own thoughts and just saying it aloud to another person helps you realise that you’re not only allowed to give a fuck, but that it isn’t a true reflection of your reality. Life is more complicated than easy soundbites and quick fix solutions.

But that’s also what makes it so incredible and truly worth giving a fuck about.