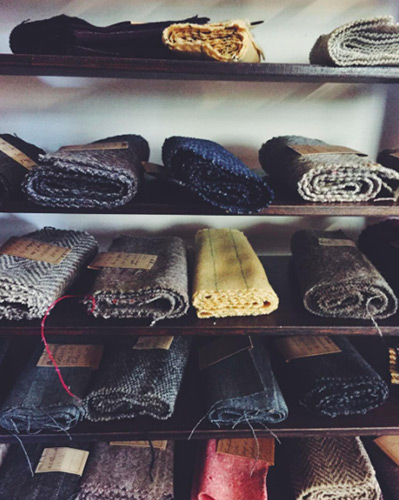 Day In The Life Of: Pot Yer Tits Away Luv

Because you’re browsing this website, I’m going to make a calculated guess that you’re interested in fashion. But even if not, I still want to talk to you about clothes. At the end of the day, we all wear them, whether we’re fussy about them or not. The problem with fashion – let’s just call it ‘clothing’, actually, in case the ‘f’ word makes you shudder – is that, in spite of its colour, creativity and beauty, it has a dark side that is largely squashed by both mainstream retailers and fashion media; both would probably die out if we all knew the truth about what was on our backs.

The truth is that fashion is the world’s second most-polluting industry (oil is the first), and to say that the industry uses uses up a lot of natural resources is an understatement – as Lucy Siegle puts in in her brilliant book, To Die For, "fashion is dependent on water, on crops … and a whole host of animal species. Yet [it] has barely begun to factor in the consequences of its actions on habitat loss, shrinking biodiversity and climate change." 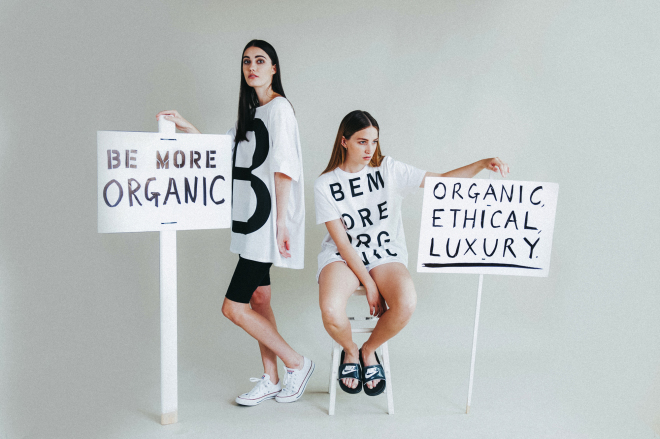 If we’ve learnt anything from the horror of Brexit and the US Election, it’s essential to educate ourselves so we’re qualified enough to campaign for change. Here are just a few ways that the fashion industry is screwing over the world.

Looks that can, quite literally, kill# 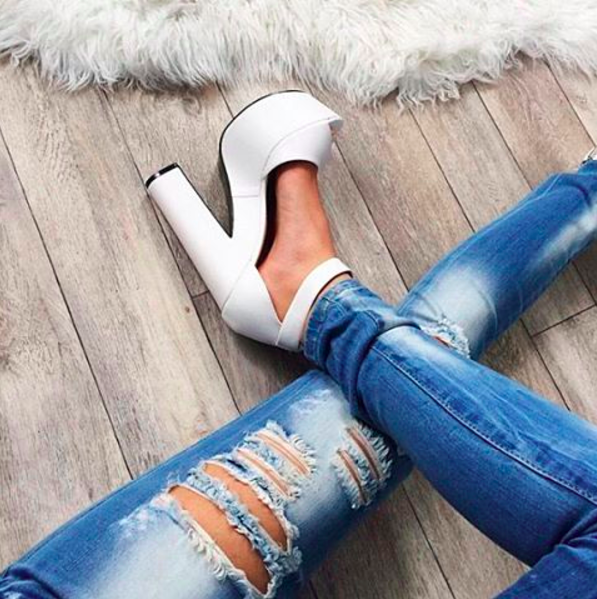 The logic behind buying brand new jeans that have holes cut into them is, IMO, baffling. The same goes for faded, ‘distressed’ denim – you know, the kind that looks like it’s been washed 20 times before it’s even left the rails of H&M. This worn-out look peaked in the 90s but, sadly, has never quite been killed off. Ironically, many people have been killed off (or come close) due to making our denim look intentionally faded and sad.

Sandblasting works exactly how it sounds: the process involves using a high-pressure hosepipe to blast denim with sand, which gives the fabric a worn look – this video explains the process further – but the dust and fumes emitted as a result are deadly. Sandblasting, when undertaken without proper safety equipment and facial protection (both of which is still sadly lacking in many more ‘fast fashion’ factories than you’d expect) has been proven to cause silicosis, a disease caused by the sand’s silica dust particles becoming embedded in the lungs. Silicosis is incurable and often fatal, with some lucky sufferers getting off lightly with weight loss, persistent coughing and shortness of breath. 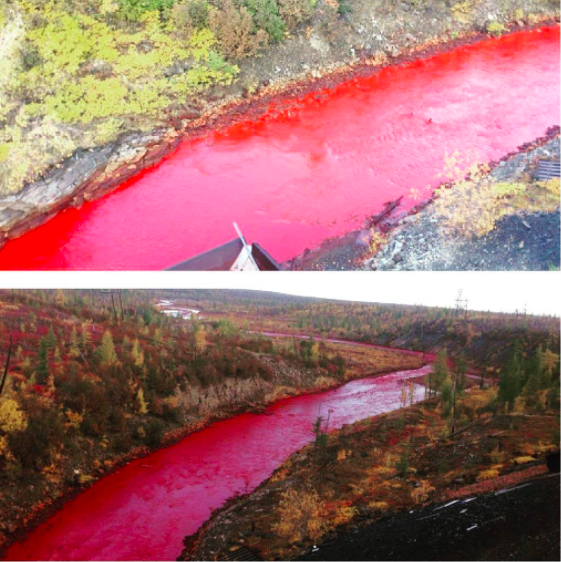 Small communities across China have all too often woken up to find that their nearby rivers – including those used as a main water source for the country’s more impoverished villages – have changed colour overnight. This is down to pollution caused by nearby factories rather than any miracles of nature; the popular Yangtze River, now known for being highly polluted (and often different shades of orange), is just one example.

In 2006, deprived communities in Dongguan were shocked to find that the nearby Mao Zhou river had turned blood red. After a thorough investigation, incorrect disposal of toxic clothing dyes were found to be the cause. A nearby textiles mill was found to be pushing, via a hidden pipe below the factor floor, over 22,000 tons of polluted water into the Mao Zhou every single day. 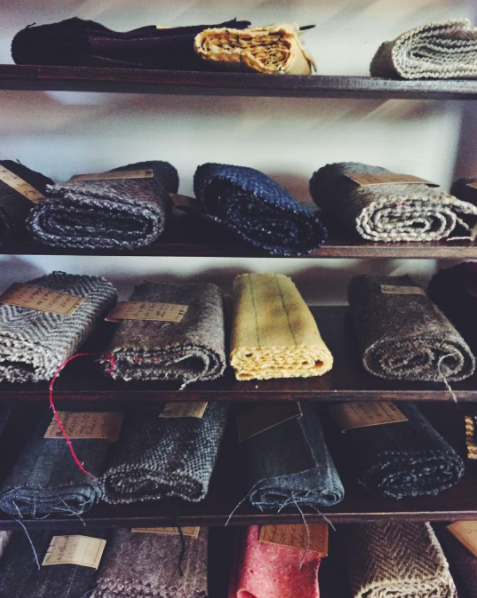 Highly polluted water not only kills off any fish and plants living in the infected sources, but it poses a threat to small communities like Dongguan’s, which have long relied on rivers as free water sources. It’s important to note here that this problem doesn’t only apply to China – it’s become notorious in all areas associated with textiles manufacture – but it’s certainly the country that garners the most press attention. China’s ‘cancer villages’ also have strong links to dye pollution. 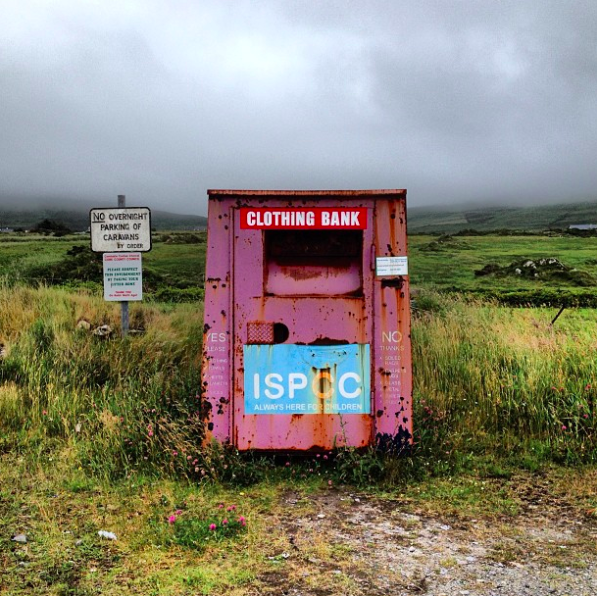 To put it simply, over two million tonnes of textile-based products are dumped into landfill every year. While that figure sinks in, it’s worth adding that fashion’s problem with waste applies to its production line, too. Around 15% of fabric is chucked out during the cutting process alone (pro tip: give more time – and money – to designers who work with ‘zero waste’ design frameworks). And some clothes are just never deemed fit enough to make the cut – luxury houses are known to incinerate overstocked garments (i.e. those which retailers just can’t shift, no matter how heavily discounted), and major retailers, including H&M and Walmart, have been reported to just put overstocked clothes in the bin. 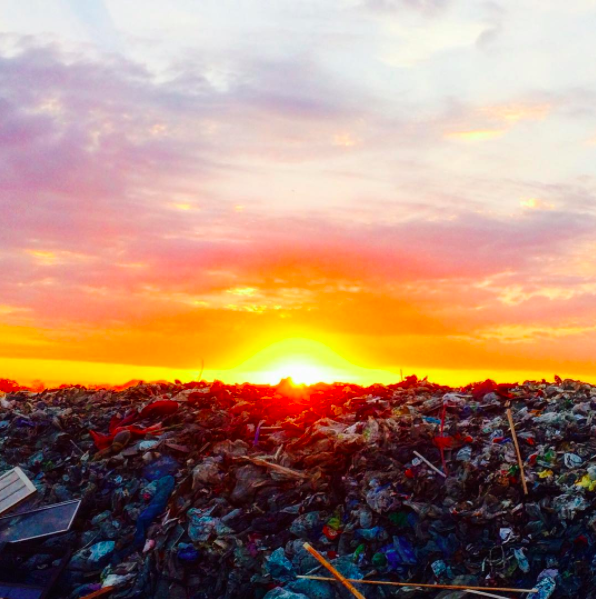 The dirty side of cotton# 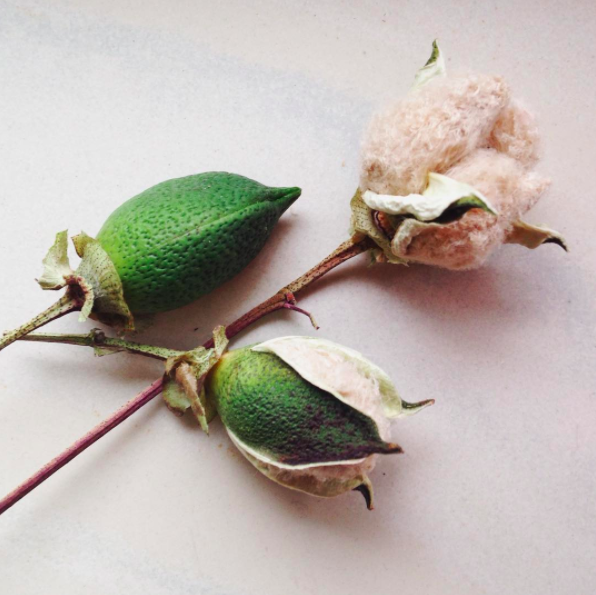 One of the most common misconceptions concerning ethical fashion is that only synthetic fabrics are the baddies. What if I told you, then, that cotton – the hearty, all-natural fibre that lives in the bulk of our wardrobes – has a dark side? What if I also told you that the cotton industry accounts for 54% of yearly pesticide use in India – and over a million agricultural workers are hospitalised every year due to acute pesticide poisoning? Suddenly, the world’s favourite fibre looks distinctly less appealing. 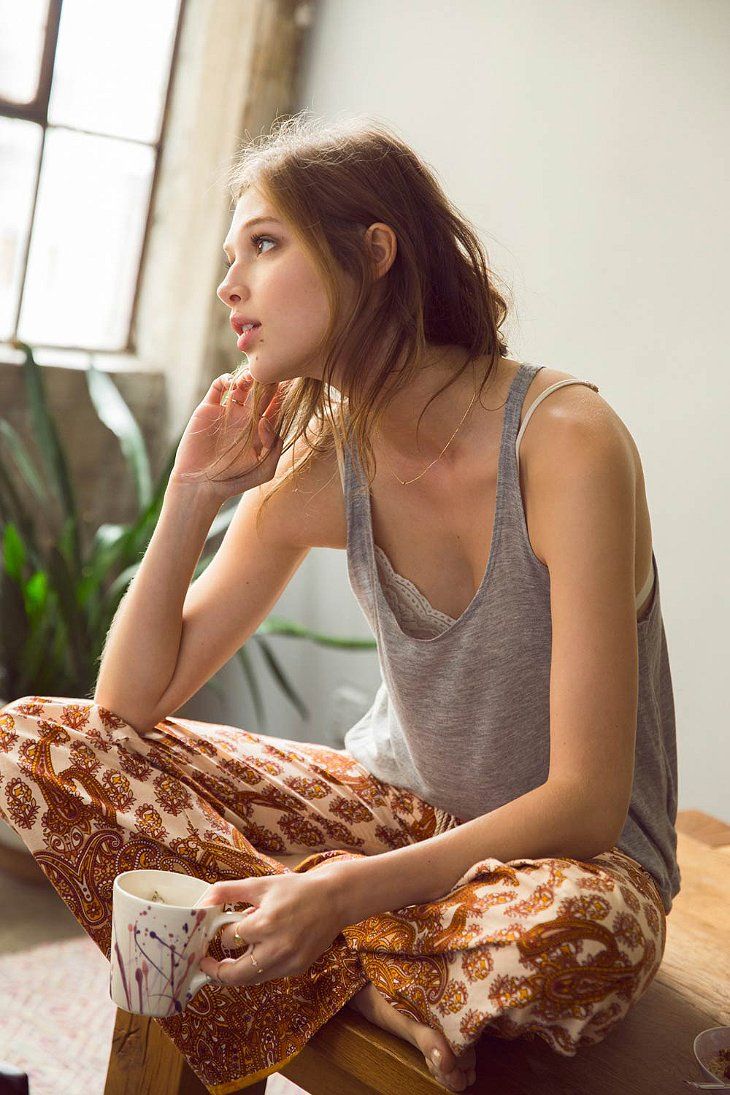 Cotton, like most products of the fashion industry, is a huge water guzzler. At the moment, I would guess that I have about 20 cotton t-shirts in my wardrobe – and that’s nothing compared to the other cotton-based tops, dresses and trousers stuffed into my dresser. Chances are you have more cotton in your wardrobe than you think. But did you know that it can take up to 2,700 litres of water to produce just one cotton t-shirt, and around an extra 13,000 litres to produce a single pair of jeans? To put that quantity into perspective: it’s recommended that we drink around two litres of water per day. 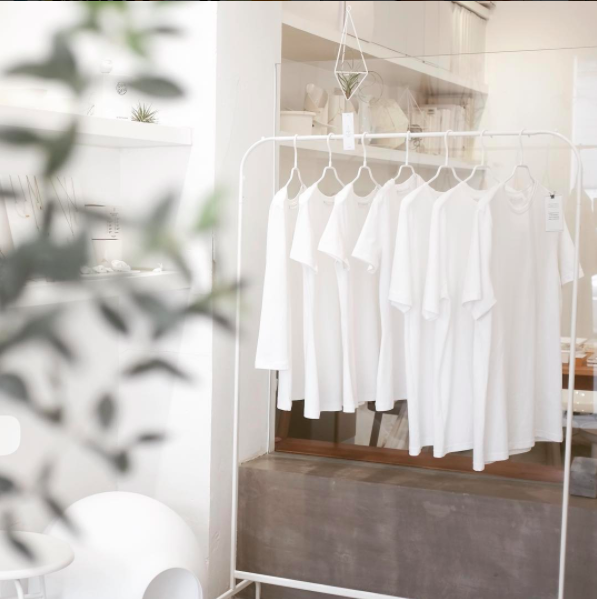 It would be too easy to tell you to stop buying cheap clothes from the high street. I understand that no normal person can afford to buy their basics from Prada and underwear from Stella McCartney. I divide my working time between freelancing and copywriting (spoiler: writing in any capacity doesn’t pay well unless you can whack out a Booker-worthy novel) and most of my income goes towards my uni tuition fees and boring bills. In essence, I understand the struggle. But just because you’re poor doesn’t mean you can’t help to save the planet! Try these for size: 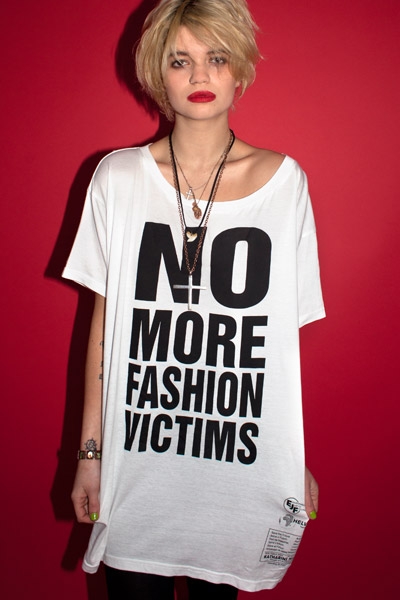