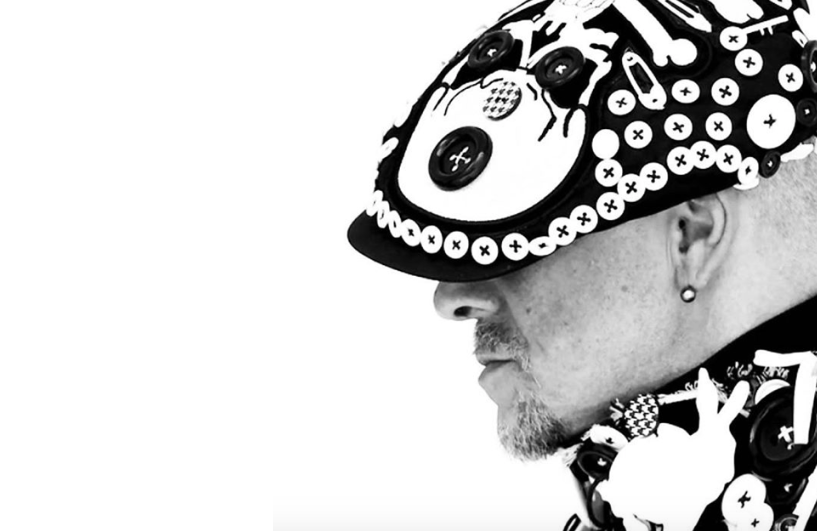 Just days after Pam Hogg’s catwalk show dedicated to the punk iconoclast, the legendary stylist, artist and designer Judy Blame is reported to have died, aged 58. With John Galliano, Rei Kawakubo, Kim Jones, Martin Margiela, Alexander McQueen and Azzedine Alaïa to count as close collaborators and friends, this sad news has hit the fashion industry hard, and Blame’s legacy will not be forgotten easily.

It is with such great sadness that I heard about the passing of the one and only Judy Blame ( @judyblame ) this morning. Always totally unique , always a champion of the underdog, always fiercely anti- fascist and anti-establishment, always inspiring, always so immensely talented and always one hundred % brilliant. Judy the world will be a much darker place without you but your life’s work will continue to shine and to show this world that creativity and art are the highest forms of human achievement. Long live Judy Blame ¤ï¸.

Known best for his creative direction of music icon Neneh Cherry and his omnipresence in the 1980’s London nightlife scene, Judy Blame also consulted on dozens of incredible fashion brands including Marc Jacobs and Louis Vuitton, while designing his own phenomenal punk jewellery line, styling shoots for the likes of The Face and i-D, and co-founding The House of Beauty and Culture. ‘The stuff of fashion legend’, as Boy George’s Instagram tribute stated, is only the half of it.

“I’m so sorry to lose him, he was talented and a friend.” -Vivienne #JudyBlame

"Blame remained a prolific user of Instagram up until his death, where he shared archival and personal material, loved by his loyal followers. On the 22nd of February 2015 – almost two years to the day before he would leave this earth – he posted a prophetic handwritten note: “After years of trouble making – drug taking and experimenting with every part of my life, it seems the most radical thing you can do today is care for yourself and other people!” Judy Blame has gone too soon. But these parting words – alongside the legacy he leaves behind him – will remain forever apt" – Source

As Stephanie Eckardt told perfectly in her memorial piece for W magazine, "Blame’s death undeniably marks the end of an era; even when he was alive, he was, after all, referred to as the last of the real British punks." R.I.P