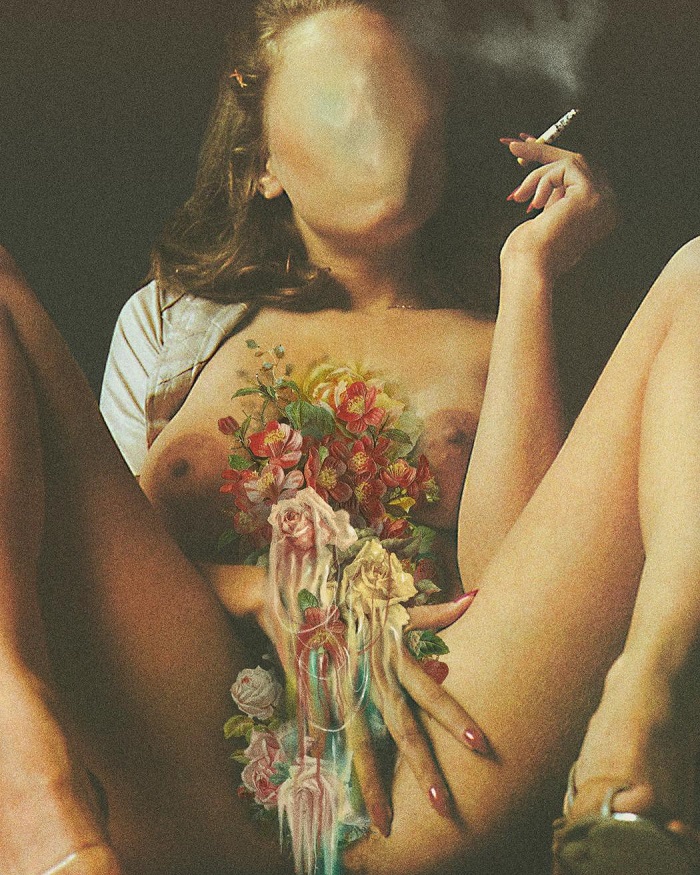 The technology to create these videos is readily available and a lot of the videos bypass the uncanny valley instead looking hyper realistic. Again, no one is saying that you can’t jack off to the celebrity of your choice, the problem lies in the appropriating of someone’s images to create adult videos without their permission. They haven’t made explicit videos for you to watch and distribute. Maybe part of the appeal is the humiliation and the exploitation. Maybe part of it is novelty. However by watching and creating these deepfakes we are taking the human aspect out of sexuality, and well, it’s not as much fun unless all parties are in to it. 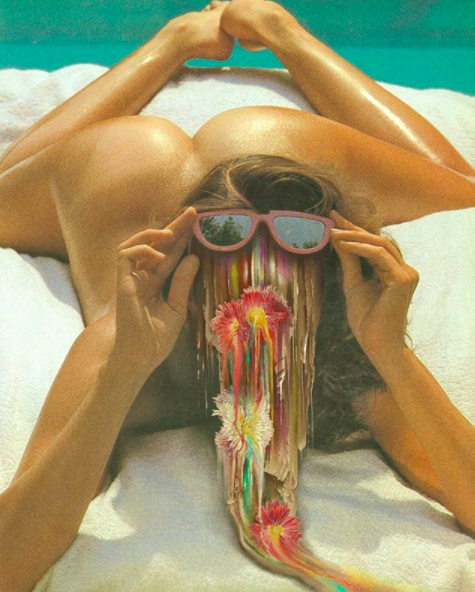 The existence of apps like this and the prevalence of these sorts of videos underscores how much work there is still to be done concerning consent and the respect of women’s sexual autonomy. Hopefully we’ll see this in the future, but as long as people are making and sharing these videos we are a long way off.