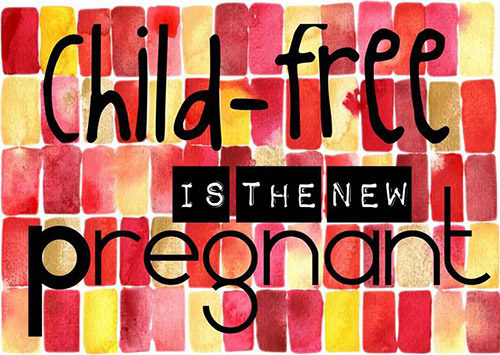 Not All Girls Wear Dresses

| Sarah Silverman’s said herself €œI want to have kids when there’s nothing else I want more.€ And THAT I get. Bringing a new life into the world is a big decision.


There’s a question that women of a certain age will find themselves subject to. Especially if you’re in a long time relationship. But the closer you get to 30 (or heaven forbid 40) more and more people will start to ask *€œSo, you guys thinking of having kids?€*

I mean it’s a fairly personal and invasive question and weighted no matter what side you fall on. Having fertility problems? Well, hello to a particular sore spot. And heaven forbid you’ve decided you don’t want them. The later? More likely to be met with €œOh, you’ll change your mind when you’re older.€ 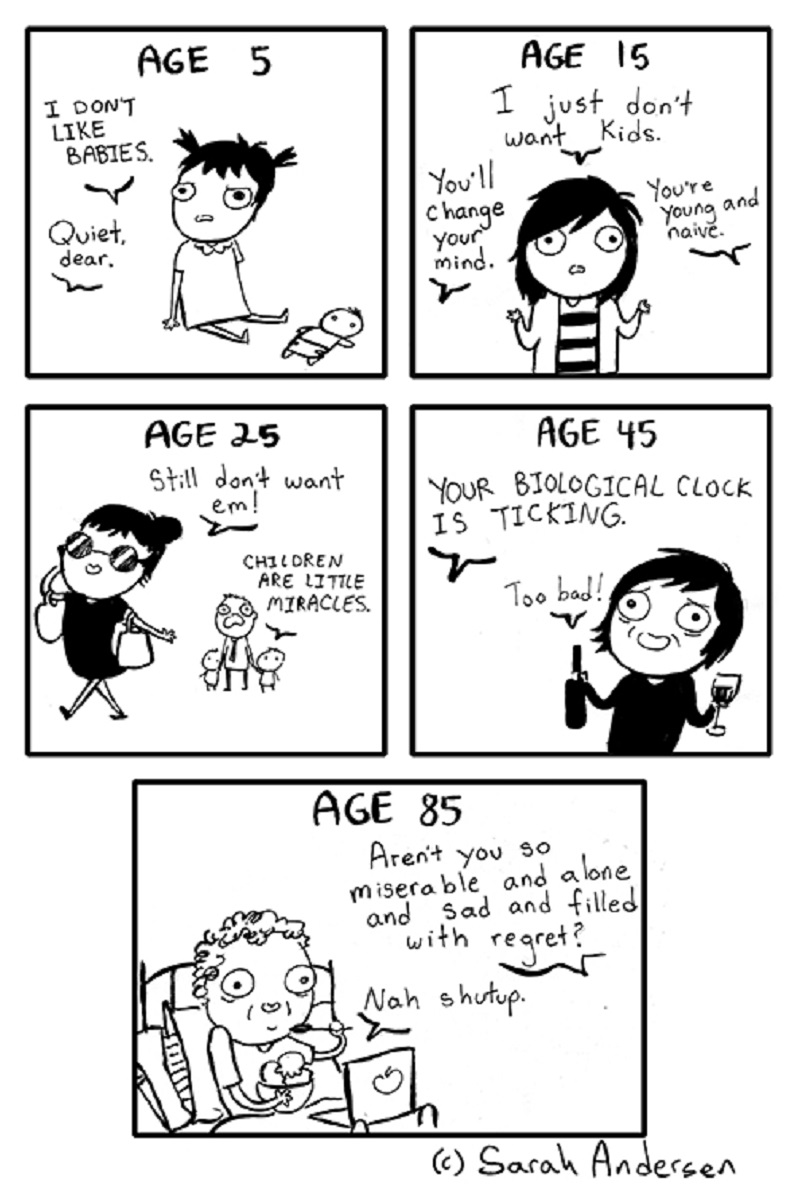 Here’s the thing, I like kids. I think they are great. I’ve certainly entertained the idea of them; all be it in an entirely superficial way for myself. For Christmases, Easters, Birthdays. For old age. Not really any tangible longing to be a mother (I have the long abiding fear that I would be a really terrible one) or a desire to put someone else’s life so completely and utterly before my own.

Sarah Silverman’s said herself €œI want to have kids when there’s nothing else I want more.€ And THAT I get. My feet are constantly itchy. I’m in a position where if I wanted to get a job on the other side of the world I could with minimal upheaval. I can travel. Babies? Well babies complicate things. They make everything that little bit more difficult because it’s no longer all about you. I’m straight up terrified of that kind of commitment (and responsibility) and perhaps selfishly? What I’d have to give up. 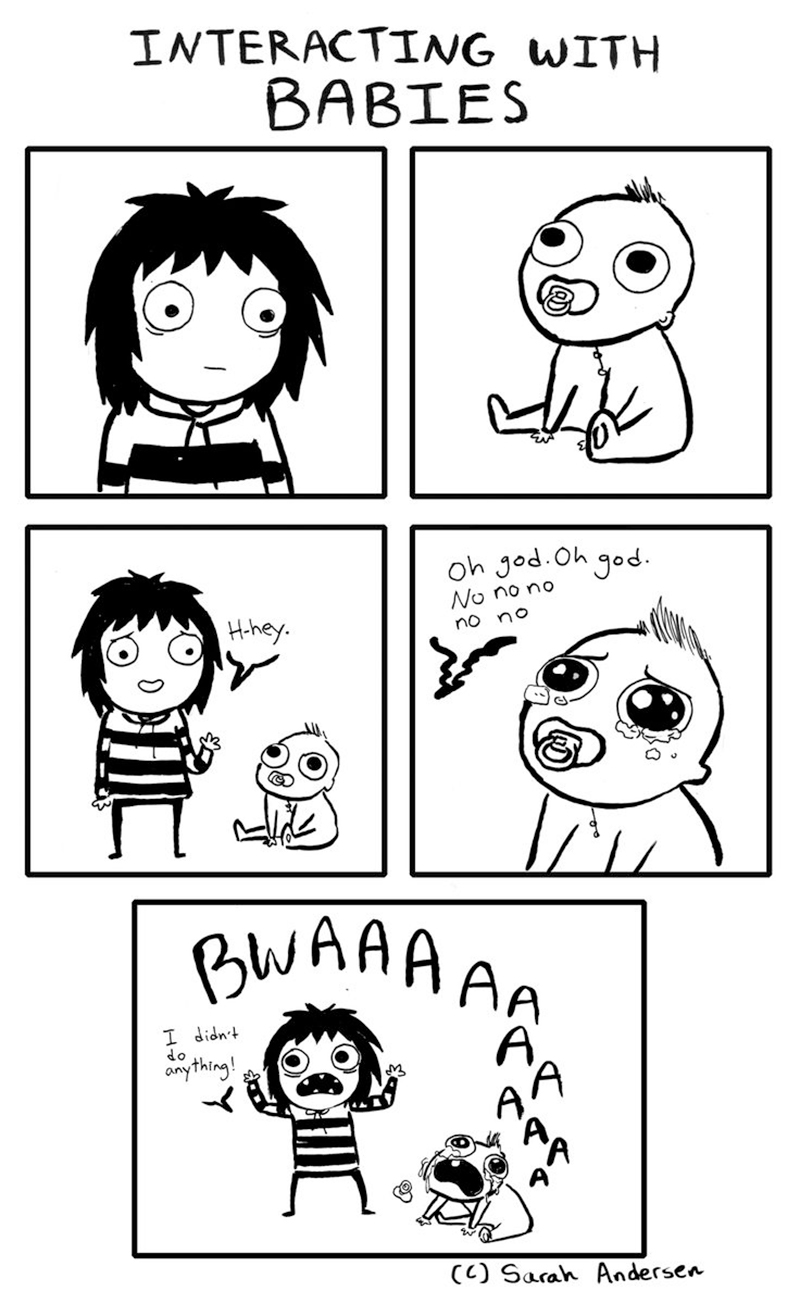 More women are deciding not to have kids (here, have 270 reasons people choose to be child-less) and for whatever reason, it’s seen as a loss. As if you’re missing out. And of course there’s elements of life you will miss out on if you choose not to have kids, but choosing to have them means to give up on some things too.

I mean, come on, Gloria Stieman put it perfectly €œEverybody with a womb doesn’t have to have a child any more than everybody with vocal cords has to be an opera singer.€ The ability or inability to have children shouldn’t create a default scenario for your reproductive future. 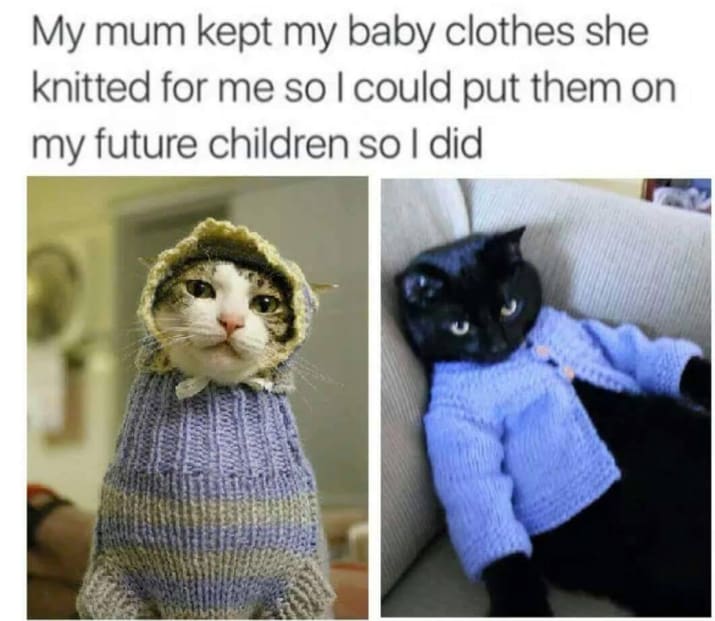 The choice to have children is highly personal and it’s subject to change. One of my friends didn’t become a mother till her late 30’s. Another? Wasn’t sure if she’d ever have her own biological children but now has a beautiful child and would eventually like to have more. These were women who for so long, I thought were steadfast in their decisions not to have families. And they changed their mind. And they don’t regret it. And in turn? Are wonderful mothers. I think that’s all kinds of brilliant.

However, in the same breathe I have friends who are set in their decision not to have children, instead building a life that is as rich and varied as one you could get from building a family. Through art, photography, writing – whatever their passion is.

I’m not saying career success and motherhood are opposing parts of some bizarre spectrum, far from it. But having a family does impose some restrictions. And these women who are often seen as something to pity, travel, have pets and strong friend groups. They’ve found a richness in life that doesn’t have to come with children. And that? That’s also kind of brilliant. 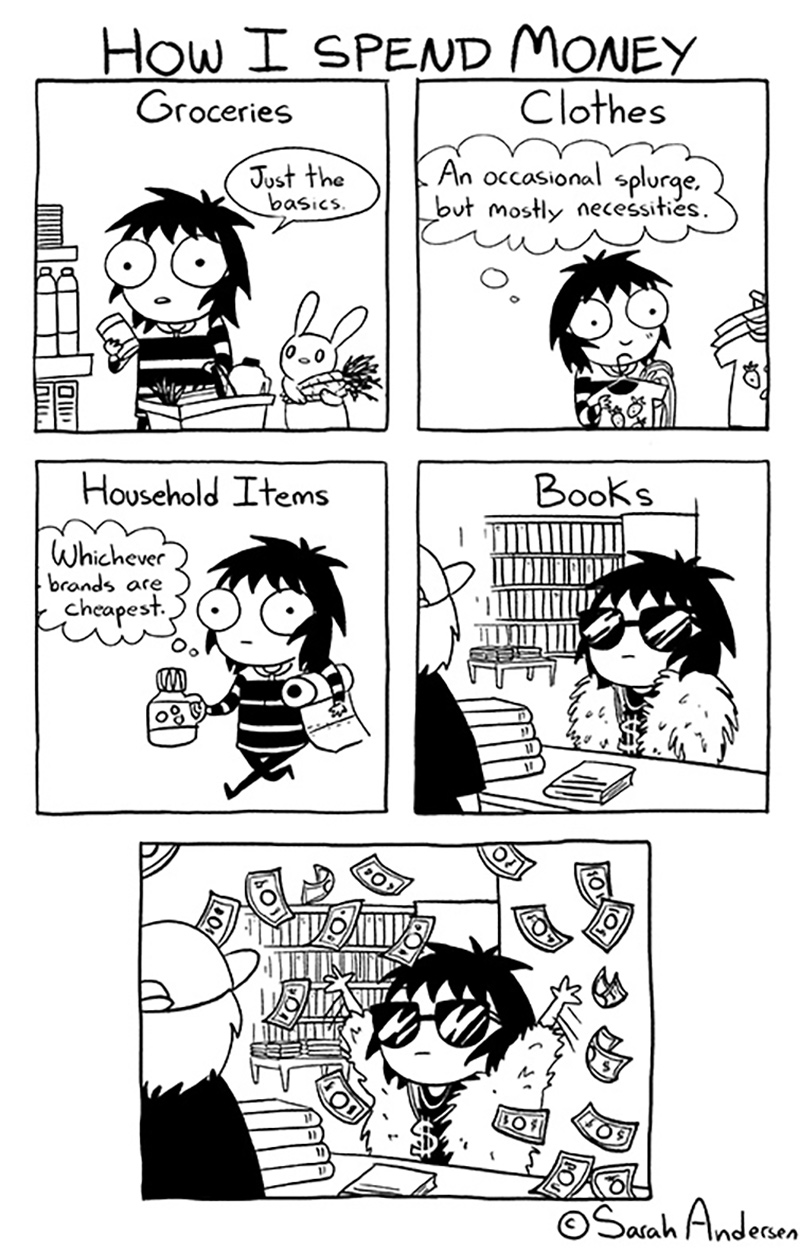 We need to get over our cultural pre-occupation with what goes on between a women’s legs and the life she chooses for herself. Going child free isn’t a sentence to a life of regret and loneliness (in fact, you’ll find yourself in great company like Stevie Nicks, Dolly Parton and Oprah Winfrey.) It’s a lifestyle that can be as fulfilling and valid as any other and we need to continually challenge what we see as having lived a fulfilled life.