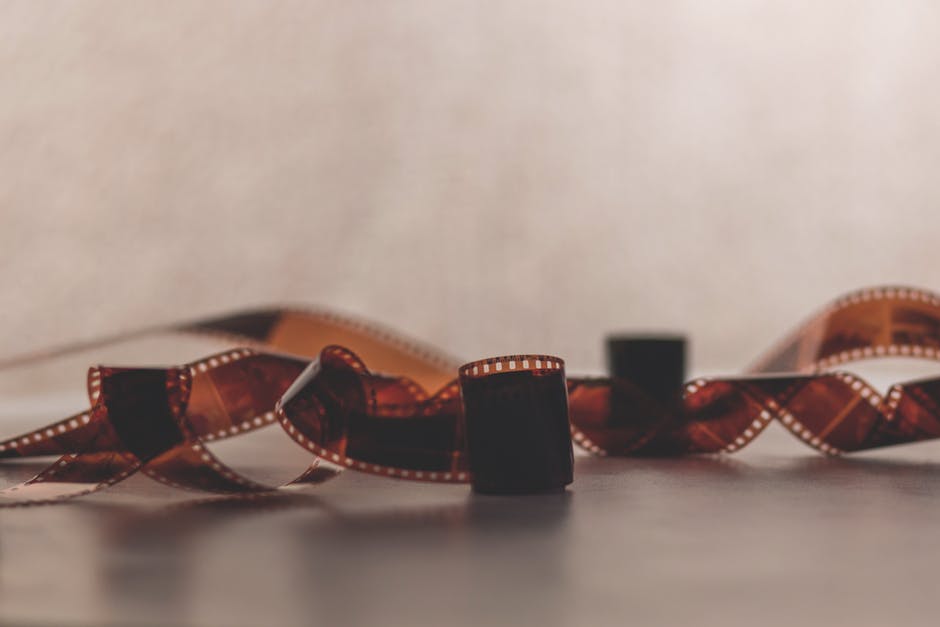 Day in the life of Jeweller, Lucy Chenoweth of Bloody Mary Metal

| We’ve got them all here to save you time: The best fashion documentaries, to satisfy your fashion hunger.

Fashion documentaries are ideal as a visual reference point for educating students, professionals, or for those with a profound interest in fashion history and its cultural significance. Here, we’ve rounded up the most entertaining, educational, inspiring and influential biopics from around the fashion world. Enjoy our selection for an alternative, super-stylish movie night! 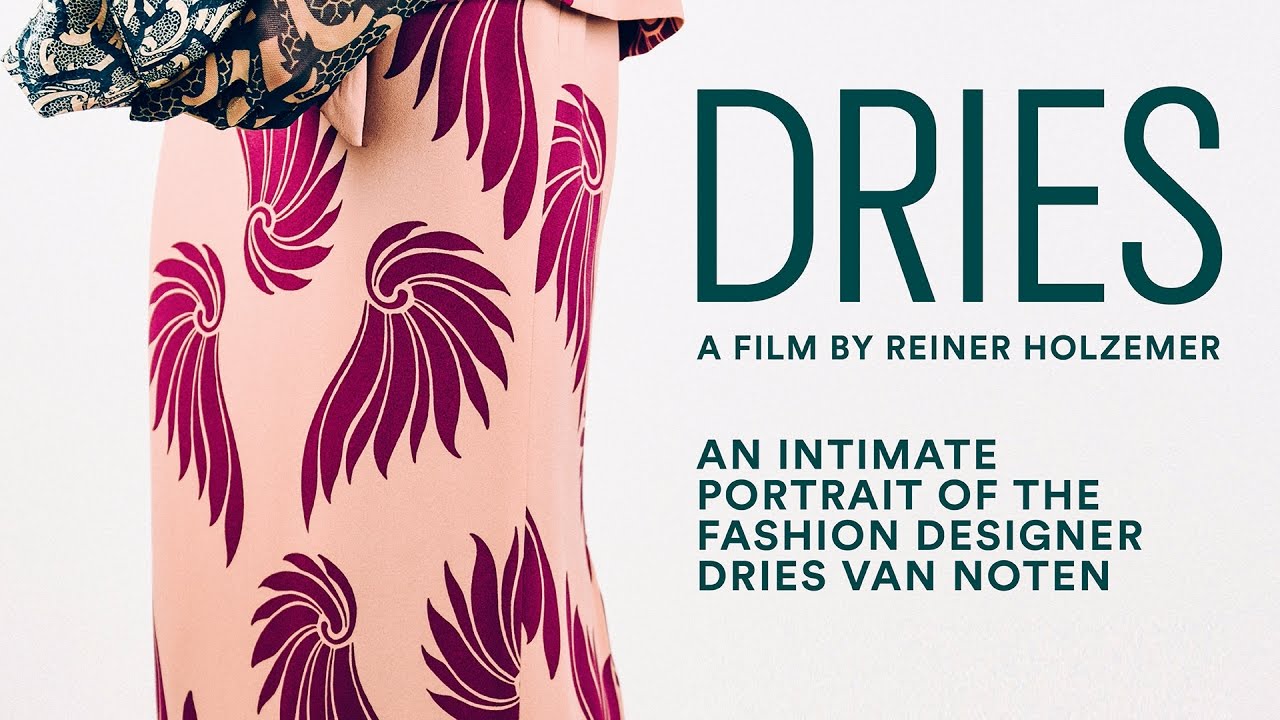 Dries, the newest film in this list, offers an insight into the life, mind and creative heart of a Master Fashion Designer who, for more than 25 years, has remained independent in a landscape of fashion consolidation and globalization. For an entire year Reiner Holzemer documented the precise steps that Dries takes to conceive of four collections, the rich fabrics, embroidery and prints exclusive to his designs, as well as his showstopping offerings at Paris Fashion Week season after season.

Dries is available to buy on DVD and via iTunes. 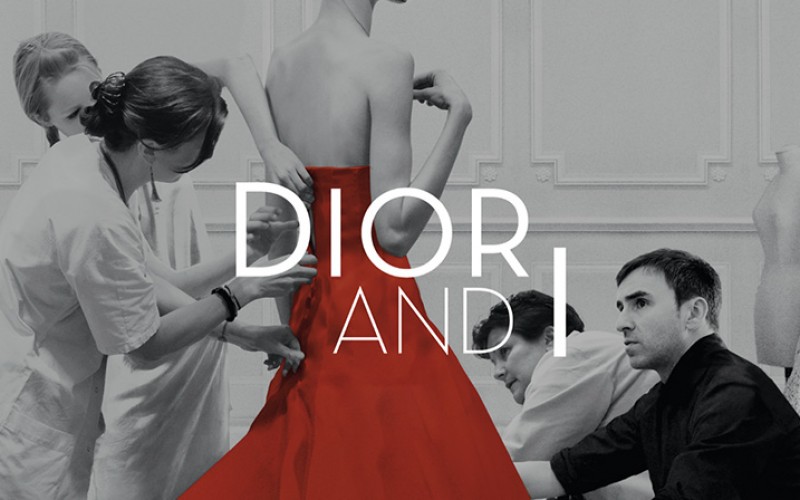 Dior and I, Frédéric Tcheng’s solo directorial debut, brings the viewer inside the storied world of the Christian Dior fashion house with a privileged, behind-the-scenes look at the creation of Raf Simons’ first haute couture collection as its new artistic director-a true labor of love created by a dedicated group of collaborators. Melding the everyday, pressure-filled components of fashion with mysterious echoes from the iconic brand’s past, the film is also a colourful homage to the seamstresses who serve Simons’ vision.

Valentino: The Last Emperor provides a first-time glimpse into Valentino’s world of bygone glamour. Filmed from June 2005 to July 2007, the crew shot over 250 hours of footage with exclusive, unprecedented access to Valentino and his entourage. The resulting non-fiction film is a portrait of an extraordinary partnership, the longest running in fashion, and a dramatic story about a master confronting the final act of his celebrated career.

Valentino: The Last Emperor is available to buy on DVD and Blu-ray. 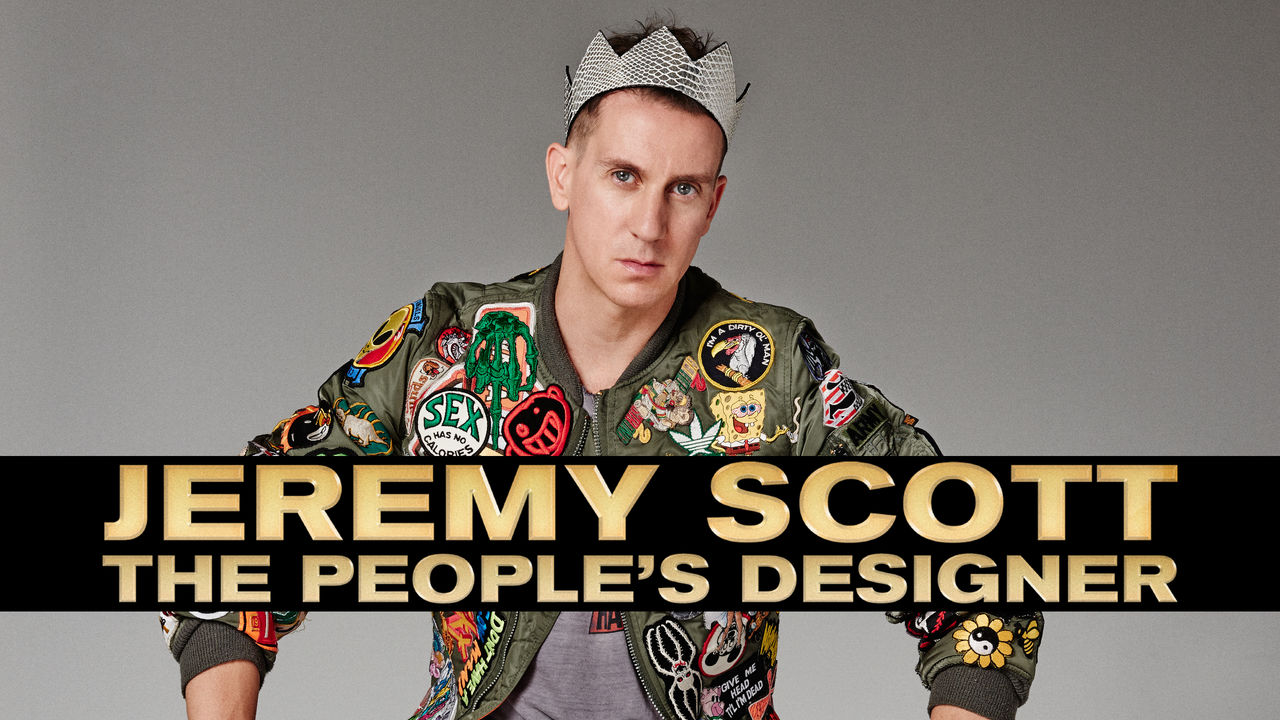 Jeremy Scott: The People’s Designer, follows the man who is making his mark as the king of pop fashion with his unique and ornate style. The film offers an in-depth insight from fashion industry leaders and A-list celebrities on how he has been able to break through as one of the most respected designers in the world without compromising his bold and unconventional style. As we follow his journey through several Fashion weeks, we learn a larger story of his struggle to gain acceptance in the fashion world and overcome immense challenges to reach his goals.

Jeremy Scott: The People’s Designer is available to stream on Netflix. 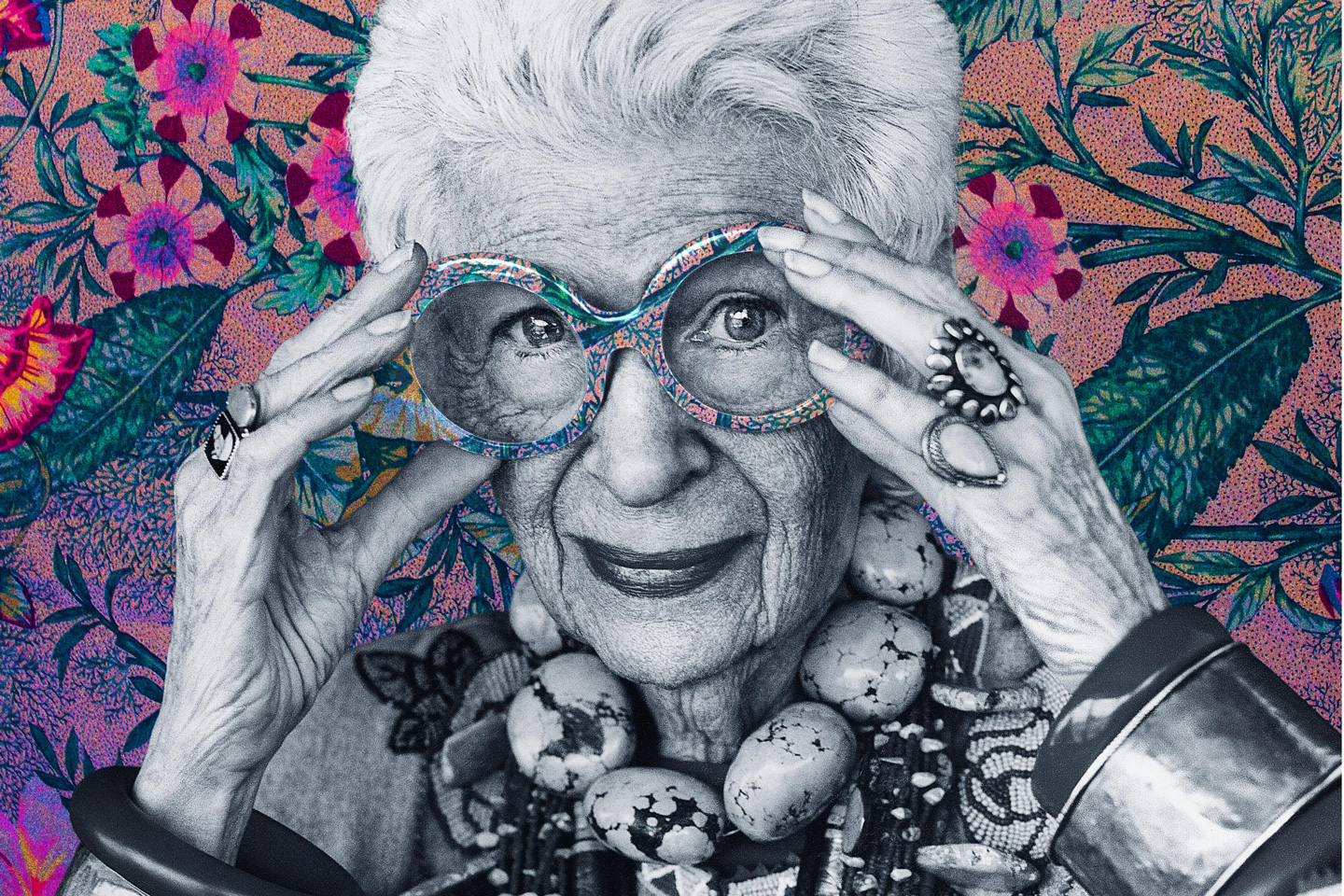 Iris pairs legendary 87-year-old documentarian Albert Maysles with Iris Apfel, the quick-witted, flamboyantly dressed 93-year-old style maven who has had an outsized presence on the New York fashion scene for decades. More than a fashion film, the documentary is a story about creativity and how, even in Iris’ dotage, a soaring free spirit continues to inspire. The film portrays a singular woman whose enthusiasm for fashion, art and people are life’s sustenance and reminds us that dressing, and indeed life, is nothing but a great experiment.

Iris is available to stream on Netflix. 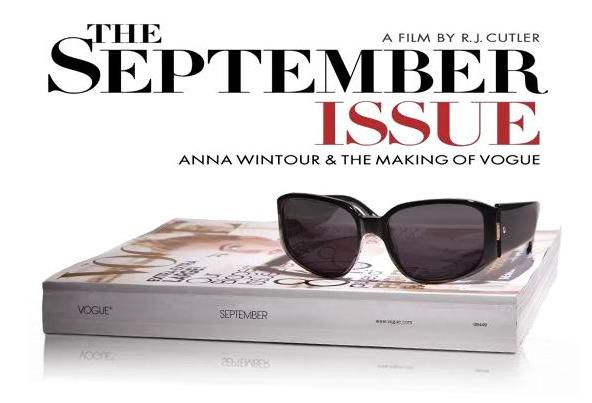 The September Issue is an intimate, funny and surprising look at Anna Wintour, editor-in-chief of American Vogue for over 20 years, and her team of larger-than-life creatives as they curate this must-have Bible of fashion. Filmmaker R.J. Cutler explores the untouchable glamour of Wintour’s Vogue to reveal the extraordinarily passionate people at its heart. He takes us behind the scenes at Fashion Week, to Europe, on shoots and reshoots, and into closed-door staff meetings, bearing witness to an arduous, entertaining, and sometimes emotionally demanding process.

The September Issue is available to buy online via Youtube or Google Play. 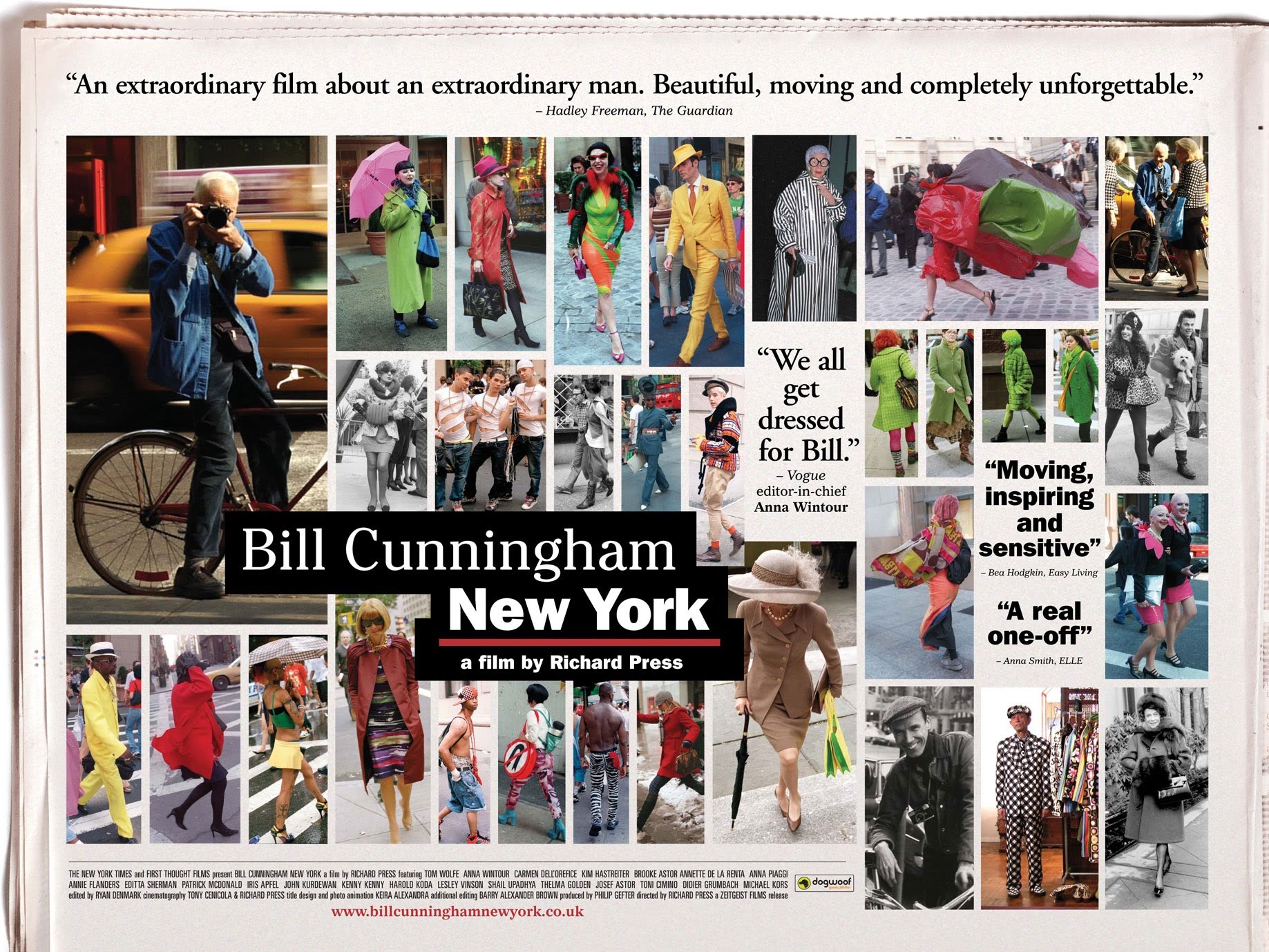 Bill Cunningham New York is a delicate, funny and often poignant portrait of the late great street style photographer Bill Cunningham. For decades, this cultural anthropologist has been obsessively and inventively chronicling fashion trends and high society soirées for the New York Times in his columns “On the Street” and “Evening Hours.” Cunningham’s enormous body of work is more reliable than any catwalk as an expression of time, place and individual flair.

The Director: An Evolution in Three Acts 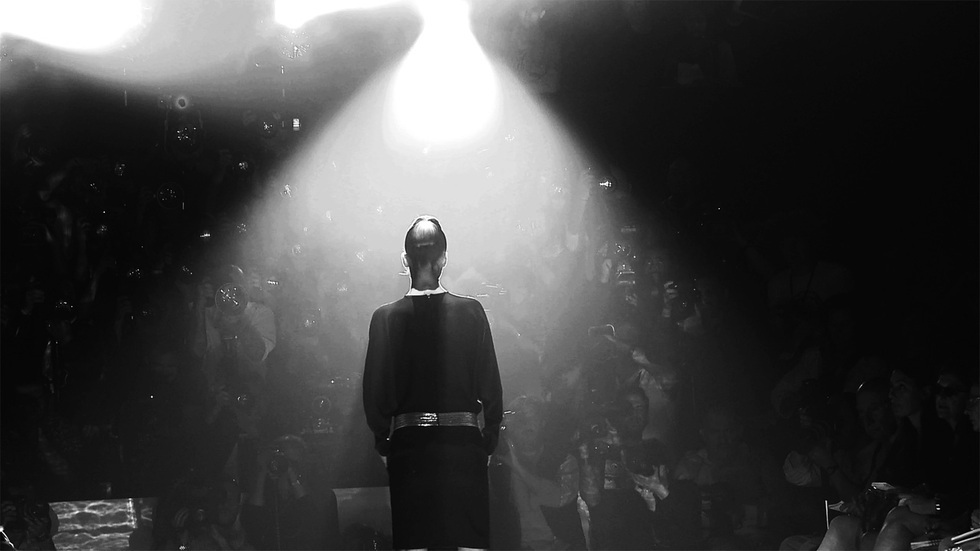 An intimate portrait of Gucci’s ex-Creative Director, Frida Giannini (predecessor to Alessandro Michele), The Director spans 18 months behind the walls of the iconic Italian fashion house, exploring the intricacies and inspiration behind the quietly brilliant power woman, whose own evolution as the creative force behind force the brand is as nuanced as that of the storied fashion house itself. This documentary is the brainchild of Hollywood star James Franco.

The Director: An Evolution in Three Acts is available to buy on Youtube, Amazon and iTunes.

Diana Vreeland: The Eye Has To Travel 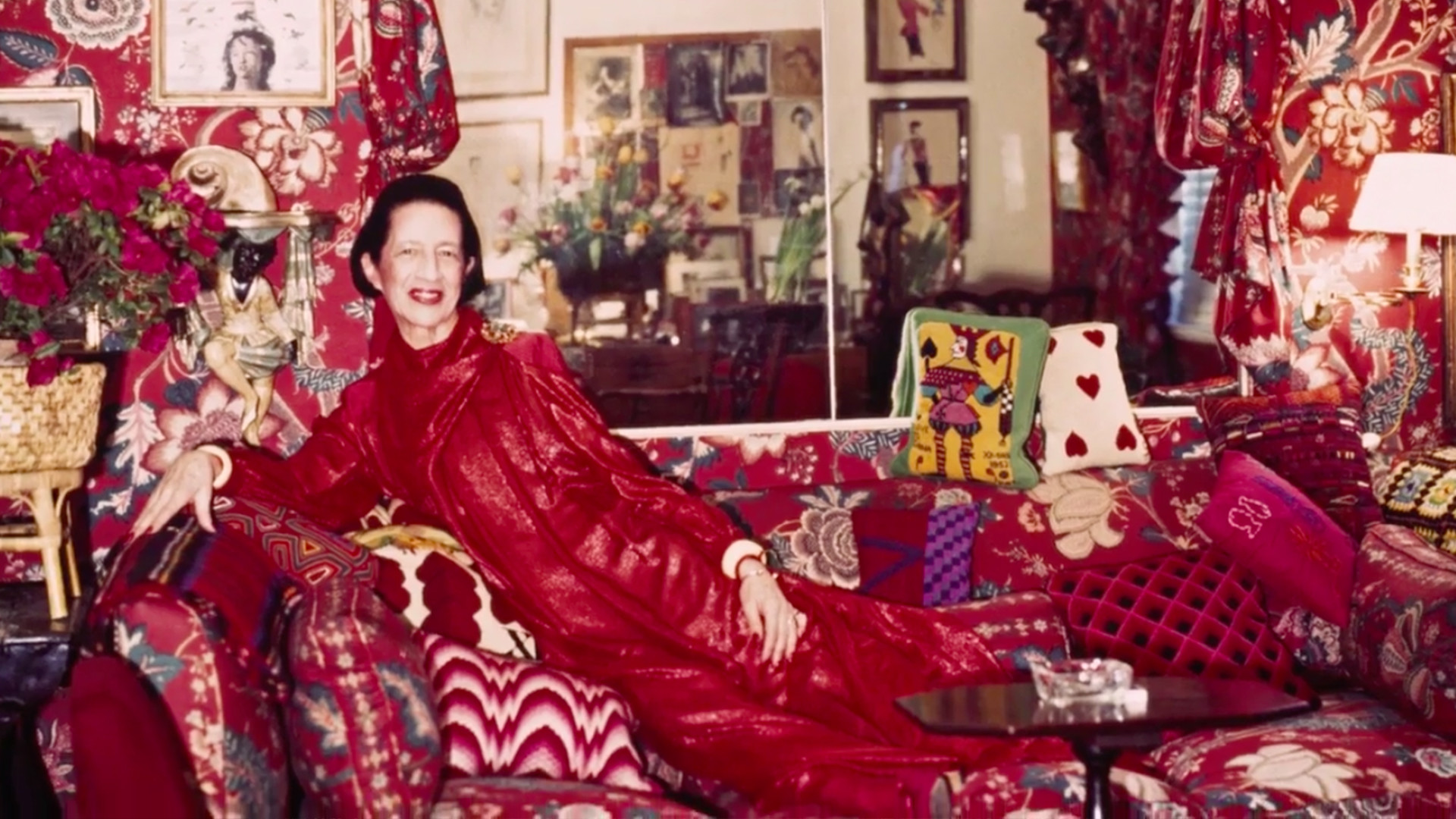 Diana Vreeland: The Eye Has to Travel is an intimate portrait and a vibrant celebration of one of the most influential women of the twentieth century. During Diana Vreeland’s fifty year reign as the "Empress of Fashion," she was the fashion editor of Harper’s Bazaar where she worked for twenty-five years before becoming editor-in-chief of Vogue (the predecessor to Anna Wintour, followed by a remarkable stint at the Metropolitan Museum of Art’s Costume Institute, where she helped popularise its historical collections. Diana Vreeland: The Eye Has To Travel is available to rent or buy on Amazon.

The First Monday in May 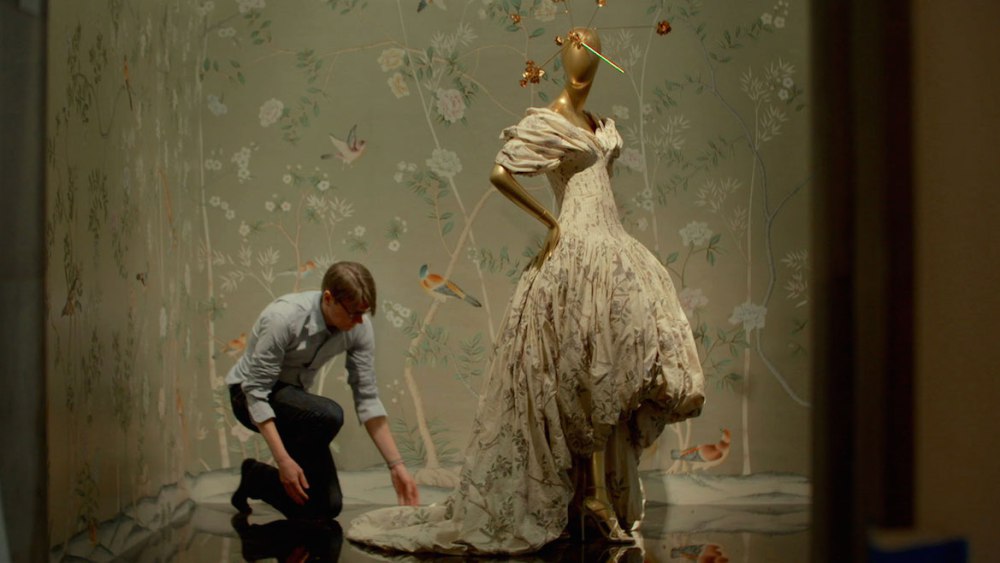 The First Monday in May follows the creation of The Metropolitan Museum of Art’s most attended fashion exhibition in history, "China: Through The Looking Glass," an exploration of Chinese-inspired Western fashions by Costume Institute curator Andrew Bolton. With unprecedented access, filmmaker Andrew Rossi captures the collusion of high fashion and celebrity at the Met Gala, one of the biggest global fashion events of the year. Featuring fashion designers Karl Lagerfeld, Jean Paul Gaultier and John Galliano, as well as a host of contemporary pop icons like Rihanna, the movie also dives into the debate about whether fashion should be viewed as art.

The First Monday in May is available to stream on Netflix.