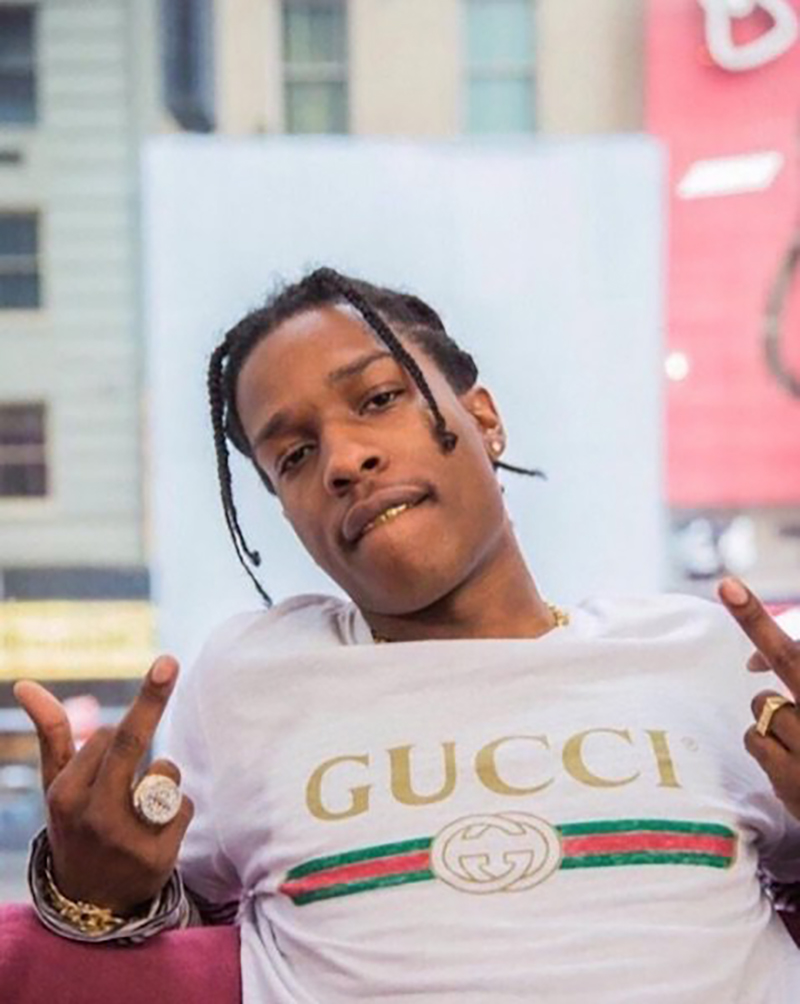 When it comes to themed cruises, we’ve seen it all. There’s been a Harry Potter cruise, a Great British Bake Off cruise, a David Hasselhoff cruise, a Coachella cruise… we could go on. As long as our fascination with celebrity – and the enduring novelty of having a bit of a knees-up on a boat – never wears off, nor will our interest in celebrity-themed cruises. So if you’ve not got a holiday booked at the moment and you’re up for a laugh, why not give these celebrity cruises a look?

Here is the low-down on the best celebrity cruises. 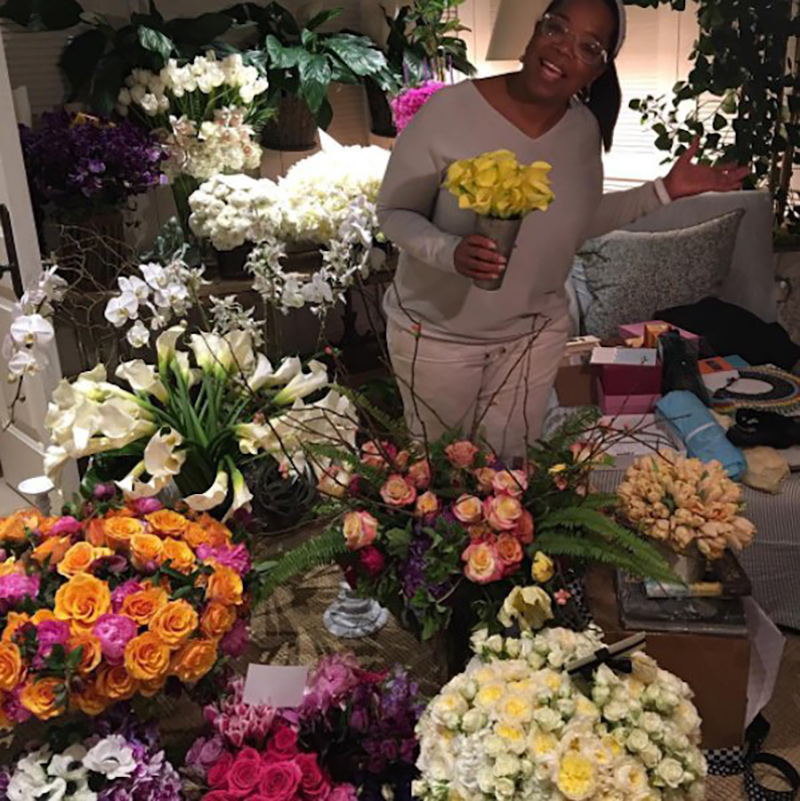 On July 15th, starting from Seattle and heading out to Alaska, the legendary Oprah Winfrey will be on board the ‘Share the Adventure’ cruise, as part of The Oprah Magazine’s partnership with Holland America cruises. The seven-night trip will include exclusive programming developed with Oprah herself, as well as editors of The Oprah Magazine. Winfrey-inspired activities that will be taking place include an offshoot of the well-known Oprah book club, plus morning meditation, and behind-the-scenes glimpses into The Oprah Magazine. If you’ve been itching to rub shoulders with the talk show host and media mogul, this is the one for you. Prepare to come away feeling refreshed, #blessed and motivated… that’s the Oprah effect for you! Learn more here. 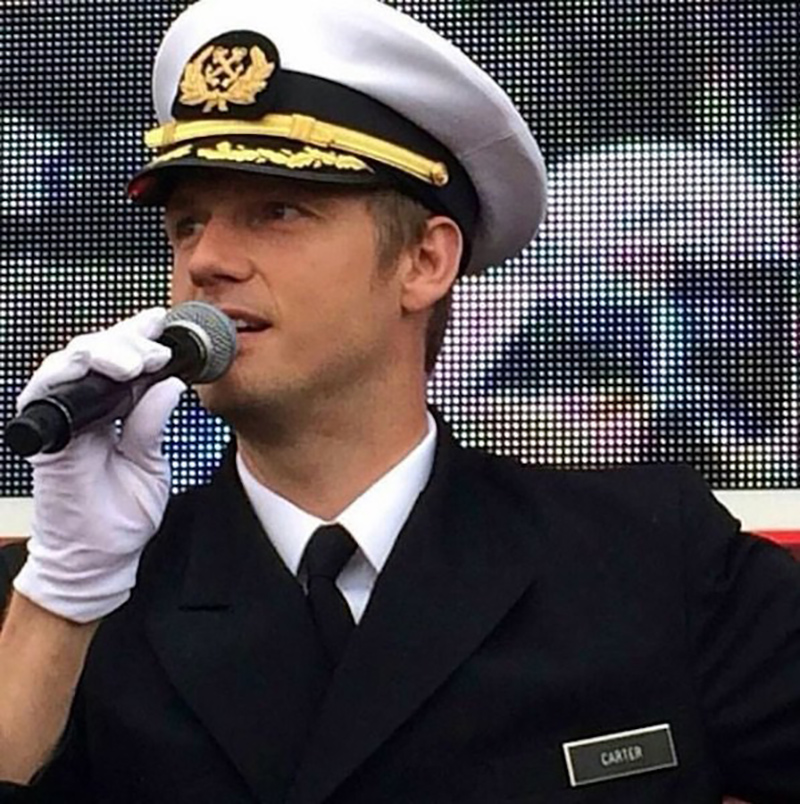 Starting in Spain and stopping off at Cannes and either Florence or Pisa, the Backstreet Boys cruise is ideal for those who love warm European climes as much as they love mid-90s pop. The BSB cruise is a known gem across the celebrity cruise scene, full of themed nights, fancy dress, Q&As (and many, many photo-ops) with the band, competitions and the occasional cameos from the odd non-BSB-affiliated celeb. Sure, it’s cheesy, but if you want to live out your teen dreams, there’s arguably no better way to spend a few days of your summer. There are no dates set for 2017 cruises yet, but you can learn more and stay updated here. 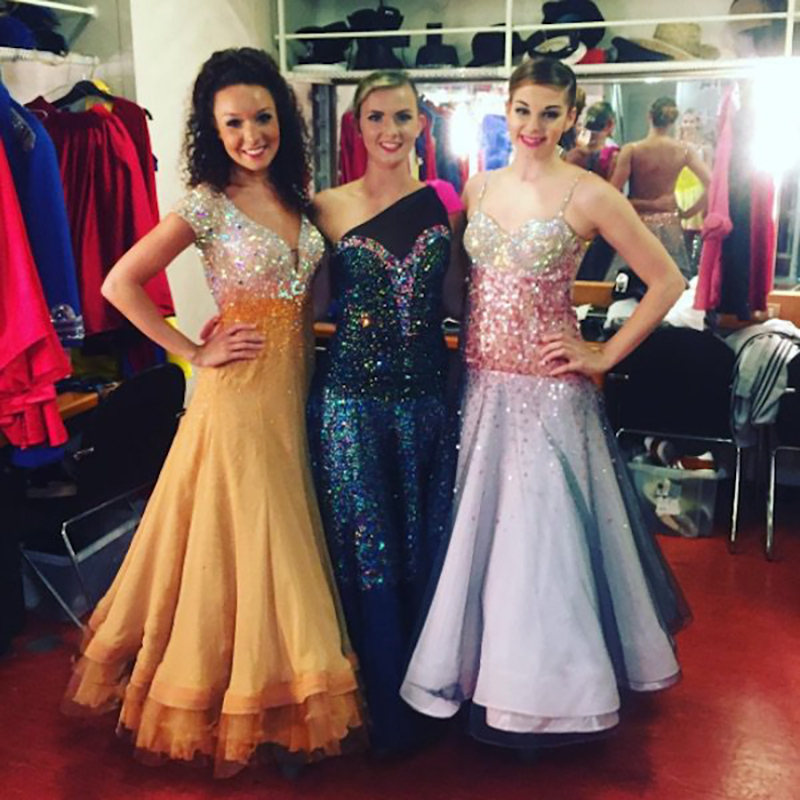 OK, so this might be more of one that you’d treat your nanna to tickets for, but P&O Cruises’ Strictly Come Dancing line-up for won’t disappoint the show’s die-hard fans, regardless of age. There are four cruises to pick from – three in the Mediterranean and one in the Baltic – each of which will be headed up by Craig Revel Horwood, who will be supported by various members of the Strictly crew. Learn more here! 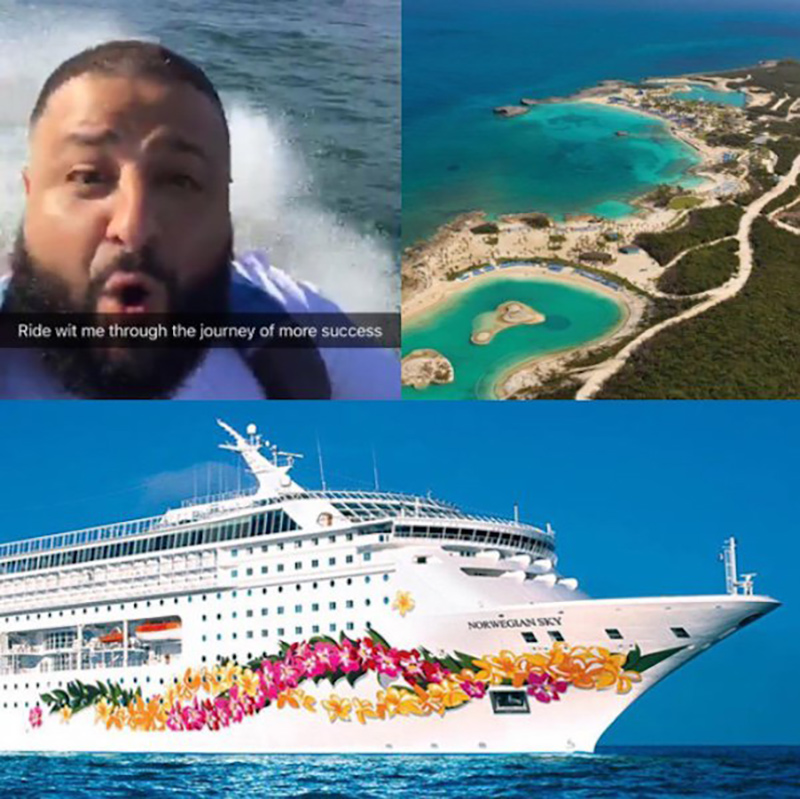 OK, let’s be frank: many of us know DJ Khaled for his Snapchat finesse rather than, you know, his actual music. However, this doesn’t mean we aren’t totally game for his impending Summerfest Cruise. With acts like A$AP Rocky, Migos, Lil Wayne and Future on the roster, this cruise is set to be major key. DJ Khaled has summarised the event in true DJ Khaled fashion, saying: "Summerfest Cruise 2017 is more than just a cruise, it’s a movement. We’re going to give you everything €” the dopest live concerts, spectacular fashion pop-ups, enlightening panels and presentations €” this will be one for the books. Don’t play yourself. Reward yourself."

Learn more about the cruise here.