|Get out your popcorn and join us for the best netflix series. It’s all about Stranger things, Jessica Jones, Better Call Saul and Brooklyn Nine Nine!

With the nights dark and freezing, the sensible thing to do would be to curl up on the sofa, have a pot of tea or a bottle of wine handy & binge watch some insanely good TV. We’ve scoured Netflix to find you the shows you need to watch, re-watch and then convince everyone you know to watch with you.

So clear your calendar & buy some blankets, we’ve picked the top 10 shows you need to watch now. You’re in for a long and cosy few weeks. 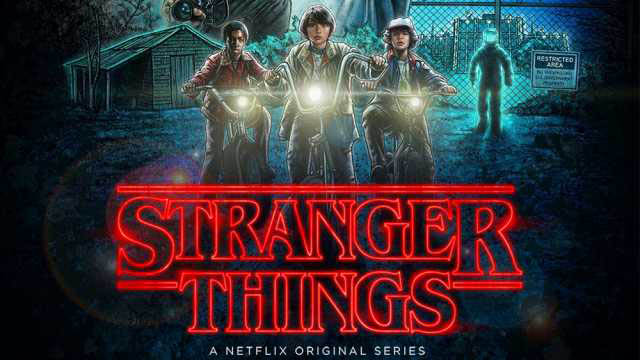 If you haven’t watched stranger things yet, be prepared to be hooked from the get go. It harks back to all the amazing movies from the 80’s & 90’s, with references to E.T, stand by me and Nightmare on Elm Street. A must see.

A Forensic scientist who’s also a serial killer who kills other serial killers? We were hooked from the get go. 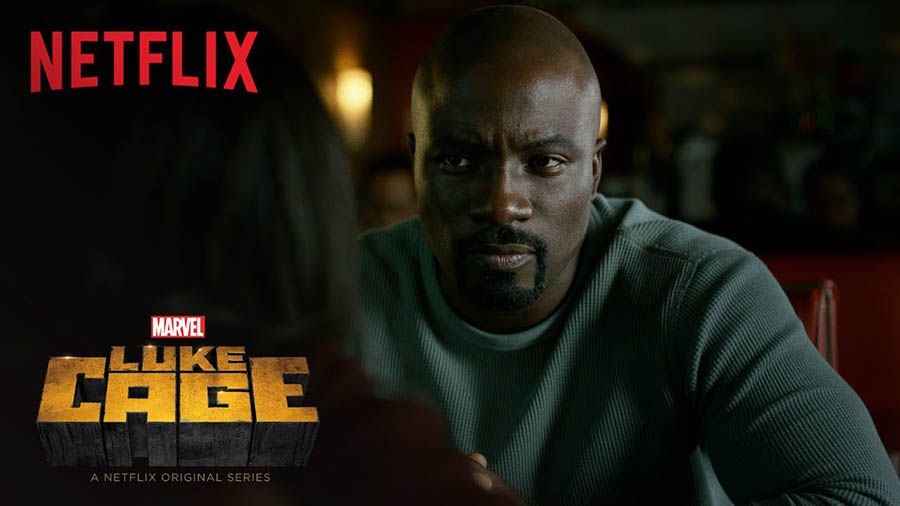 The latest TV series from Marvel hits on political points left, right and centre. Gripping, moving and down right perfect for 2016. No spoilers but if you don’t love pops you are probably dead inside.

A witty show from the makers of Breaking Bad (which you should also watch), this is about a small time lawyer on his journey to corruption. 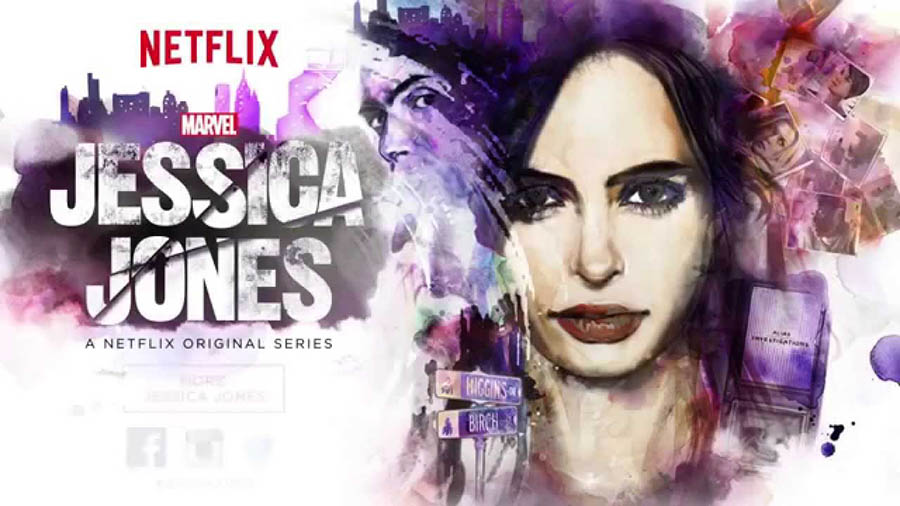 Oh Marvel you really are killing it right now aren’t you? Perfectly portrayed is Jessica Jones, the most badass non super hero. You’ll love her sassy ways we promise. Oh and you can spot an appearance from Luke Cage. 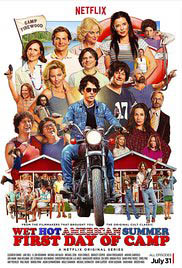 The Prequel to the Movie Wet Hot American summer is hilarious, not only do you get to see Paul Rudd topless you also get a multitude of stars playing the most ridiculous characters. Prepare to laugh till you cry. 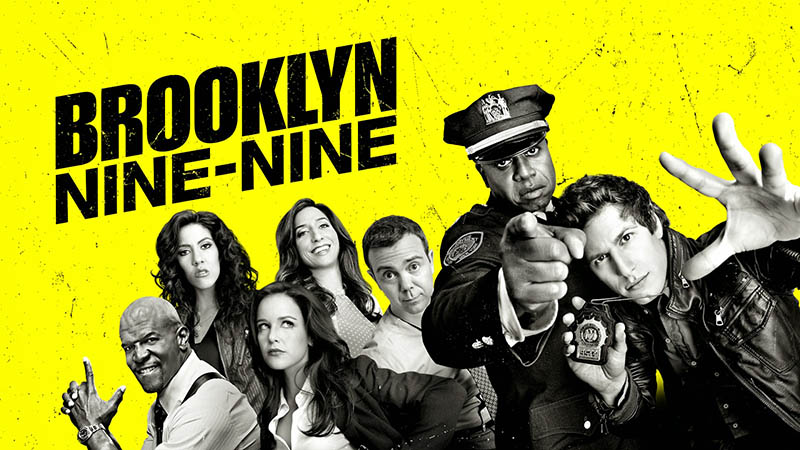 A cop show with a difference. If you want some throw back TV that will have you laughing your socks off this is the show for you. Stupid and insanely funny, Andy Samberg plays his role so perfectly you could believe that he is just playing himself. 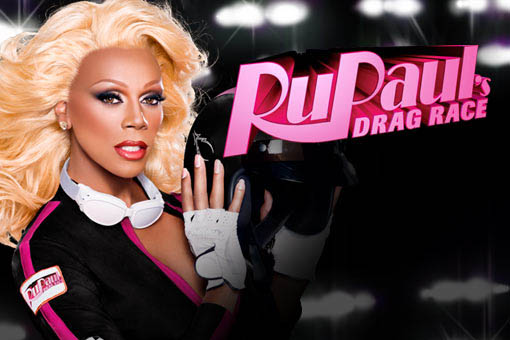 Oh Hunny! If you haven’t seen Ru Pauls Drag race you are 100% missing out. Full of amazing one liners the girls will have you laughing & crying along with each season. Plus you will get a plethora of new make up tips. We love you Mama Ru! 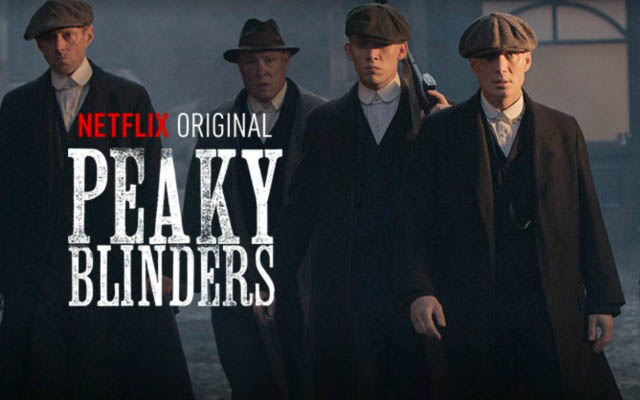 Every episode is shot like a mini movie, the character portrayal is so incredible we promise you won’t be able to get enough. With actors like Cillian Murphy & Tom Hardy it’s easy to understand the cult following. 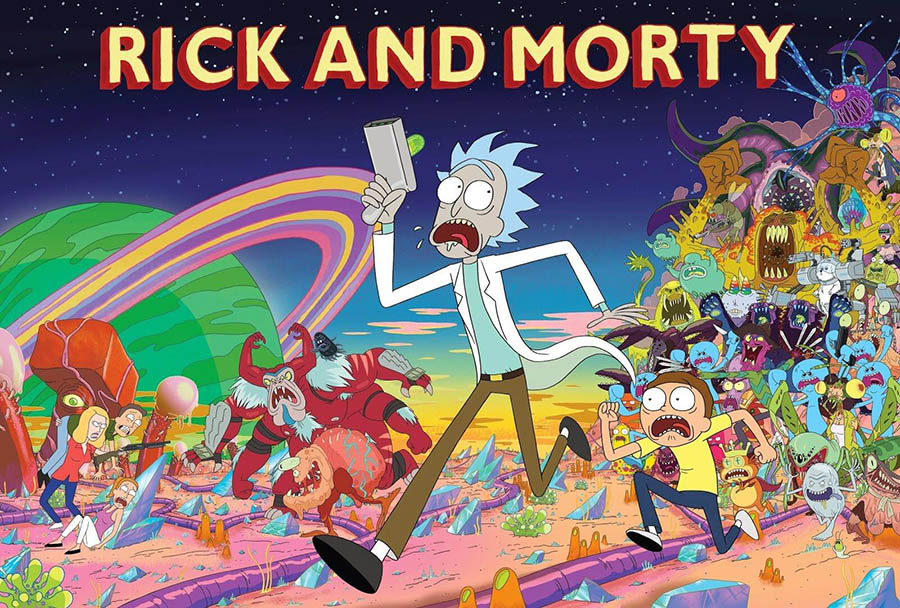 Possibly the weirdest cartoon we have ever watched. 100% not for children! We can’t really describe it…you wouldn’t believe us anyway…just go and watch it. You’ll either love it or hate it.